The term “rainbow kiss” might evoke images of makeup trends, a mouth full of skittles, or even sugary-sweet cocktails. But you might be surprised to discover the phrase really refers to something a bitttt…different: a sex act.

A rainbow kiss usually involves a male and a female, though there are variations to it. The act includes the exchange of bodily fluids—specifically menstrual blood and semen—between the two partners.

While some might be turned off at the idea of bringing menstrual blood into the mix when it comes to sex, Carolanne Marcantonio, LMSW,a certified sex therapist and co-founder of Wise Sex Therapy Associates, says acts that involve it can actually bring people closer together. “Playing with blood bonds people because of the trust it takes to engage in such an act,” she explains.

But others engage in rainbow kisses simply because they get pleasure out of trying new things. “Certainly different sexual experiences can be fun and exciting, which is why there are so many variations of sex,” says Staci Tanouye, MD, a board-certified gynecologist in Jacksonville.

It’s important to remember that exchanging bodily fluids does come with certain health risks, so you should remember to use caution if you’re not doing it with a trusted partner, adds Tanouye. “The key is to be safe and smart about our choices,” she says.

Okay, so what is a rainbow kiss, exactly?

A rainbow kiss traditionally involves two people giving and receiving oral sex simultaneously, while one person is on their period. “The goal is to climax together and kiss after mixing menstrual blood from one partner with the semen from the other partner in their mouths during the kiss,” Tanouye explains. The combination of blood and semen is what creates a rainbow kiss, adds Marcantonio.

How do you give a rainbow kiss? 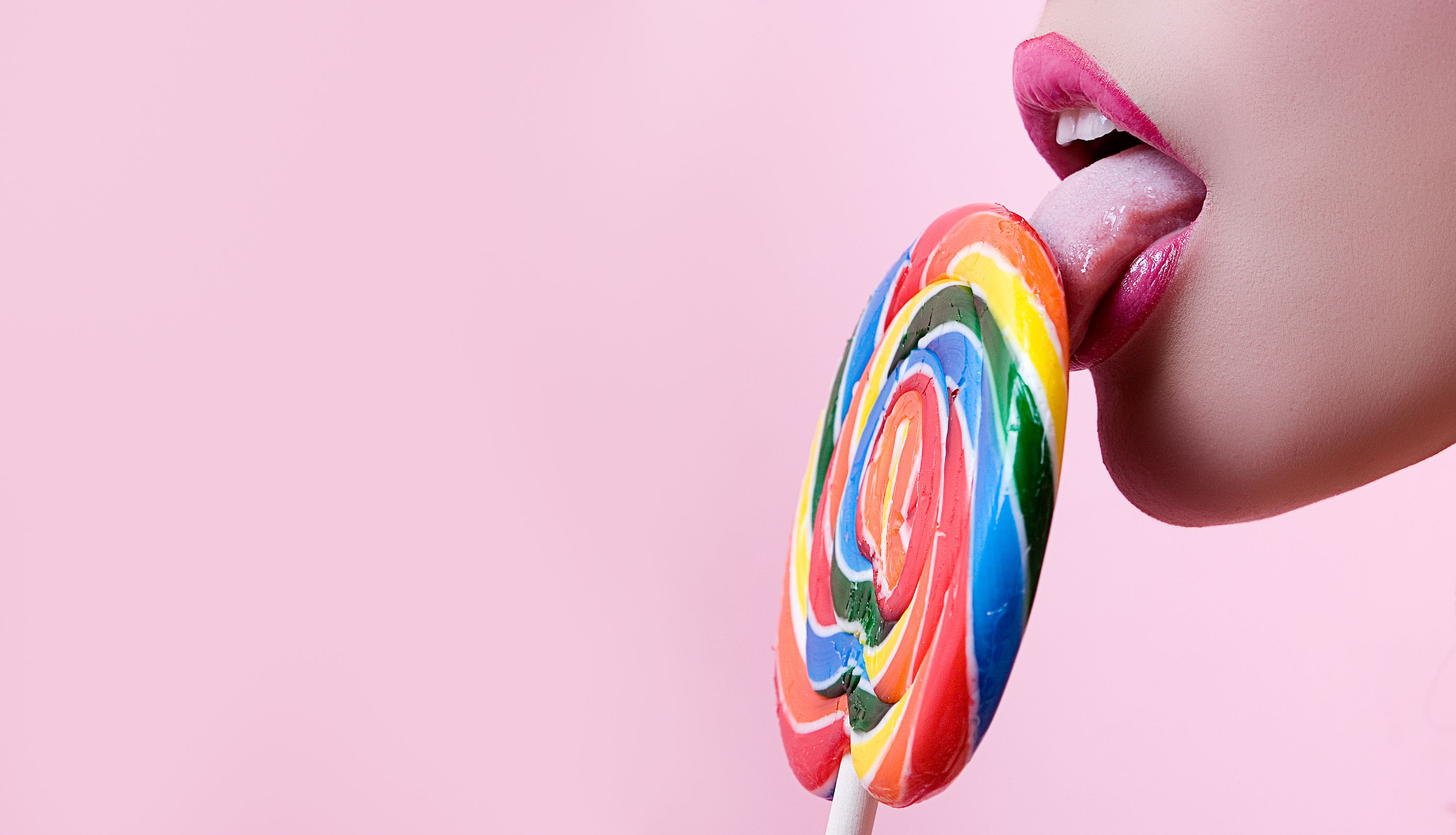 To do it, both partners would have to be receiving oral sex at the same time, so you can start the sex act in the 69 position. One would also have to be menstruating at the time. As one partner goes down, they’ll end up with blood in their mouth, while the other will end up with semen in their mouth after the partner ejaculates. Both partners can then kiss, creating a rainbow kiss.

There are some variations to a rainbow kiss, if the act doesn’t involve both a penis and vagina. For example, in cases where both partners have a vagina, both can be on their periods, or maybe one partner has their period and the other doesn’t, but releases vaginal secretions that can be used in the kiss, explains Tanouye.

The act can also be done if both partners have penises. “[It might look like] two partners with semen exchanging the semen orally in the kiss after,” says Tanouye.

Why do people do it?

Simply said—some sex partners enjoy it, or get turned on by it. “Some people think blood is hot. It can be a kink,” Marcantonio says. She also notes that, for some, it can strengthen their bond. It’s a similar concept to becoming ‘blood sisters’ with someone where each person pricks their finger and then both people bring them together, Marcantonio adds.

It’s a different act, but both cases can be a demonstration of trust.

Is doing a rainbow kiss safe? 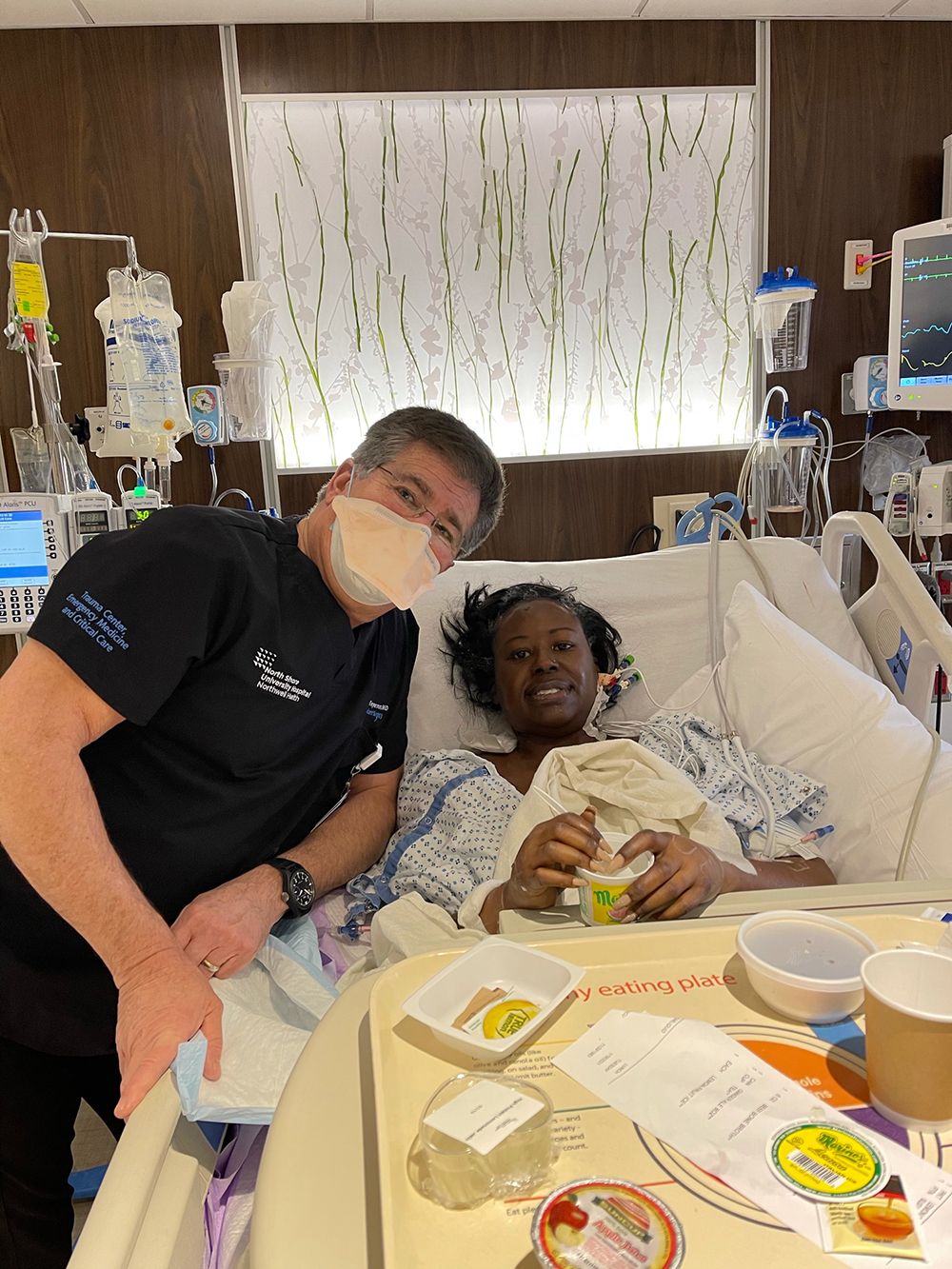 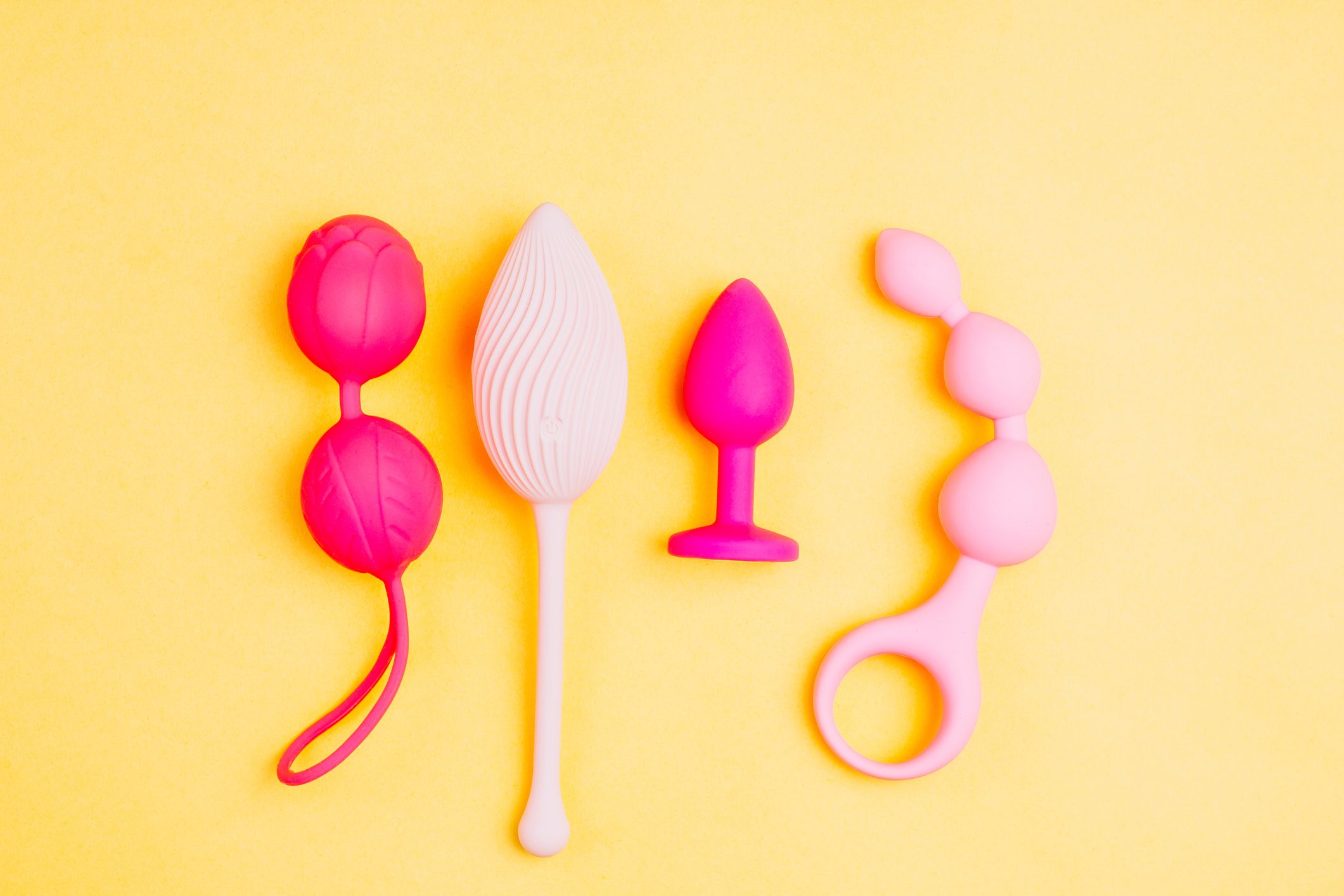 When it comes to the health risks associated with a rainbow kiss, Tanouye says they’re similar to the infection transmission risks that come with any type of unprotected sex—so you can transmit HIV, hepatitis, gonorrhea, herpes, syphilis, and chlamydia. These can all be transmitted through bodily fluids during oral sex and may be increased with the exposure to blood, Tanouye explains.

That’s why it’s important to do a rainbow kiss only with a trusted partner, or someone who has recently undergone STD/STI testing. “You and your partner [should be] up to date on STI screenings. It probably wouldn’t be a good idea to try with someone new or someone you haven’t discussed those issues with yet,” Tanouye advises. Marcantonio also recommends not flossing your teeth before this kind of sex play.”Sometimes our gums bleed when we floss. It can leave entry points for STIs.”

It’s important to be open and transparent with a partner, whether it’s a one-time hookup or a long-term relationship, says Marcantonio. “If a rainbow kiss after having these conversations makes sense, then go for it.”

As long as you and your partner both consent and take proper precautions, it’s perfectly safe to taste the rainbow.