Can you believe there was once a time when people didn’t flock to multiplexes on Christmas Day, bringing tidings of comfort and joy or at least an urge to avoid relatives’ small talk? We’ve been calling the world that preceded COVID-19 the Before Times, but the real Before Times date back decades, to an era in which yuletide moviegoing wasn’t yet a ritual. Not even films about Christmas could get the Dec. 25 cash flowing.

“It’s a Wonderful Life,” for example, flopped when it opened ahead of Christmas 1946, failing to convince postwar Americans to interrupt their hallowed celebrations. The following year, 20th Century Fox released another classic, “Miracle on 34th Street,” during the incredibly festive month of … May? Studio chief Darryl Zanuck thought audiences wouldn’t show up otherwise, and Fox’s marketing arm opted not to mention Santa Claus in its summer advertising.

American Jews had been going to the movies (as well as Yiddish theater productions) on Christmas since the age of the nickelodeon, but it wasn’t until the blockbuster exploded in the mid-’70s that studios truly harnessed the tradition’s potential. And oh how they harnessed it, especially as the ’90s waned. Now, the week between Dec. 24 and Dec. 31 tends to attract upwards of $400 million in ticket sales — as much as 5% of an entire year’s box-office totals, according to Comscore.

But not this year.

This year, we will return to the Before Times. Many of us will stay home, our local theaters closed in response to the surging coronavirus rates. The theaters that are operating expect smaller crowds. For the first time in a long time, Hollywood will suffer a sleepy holiday season, at least as far as physical moviegoing is concerned, representing an additional setback for a business whose health is already in question. 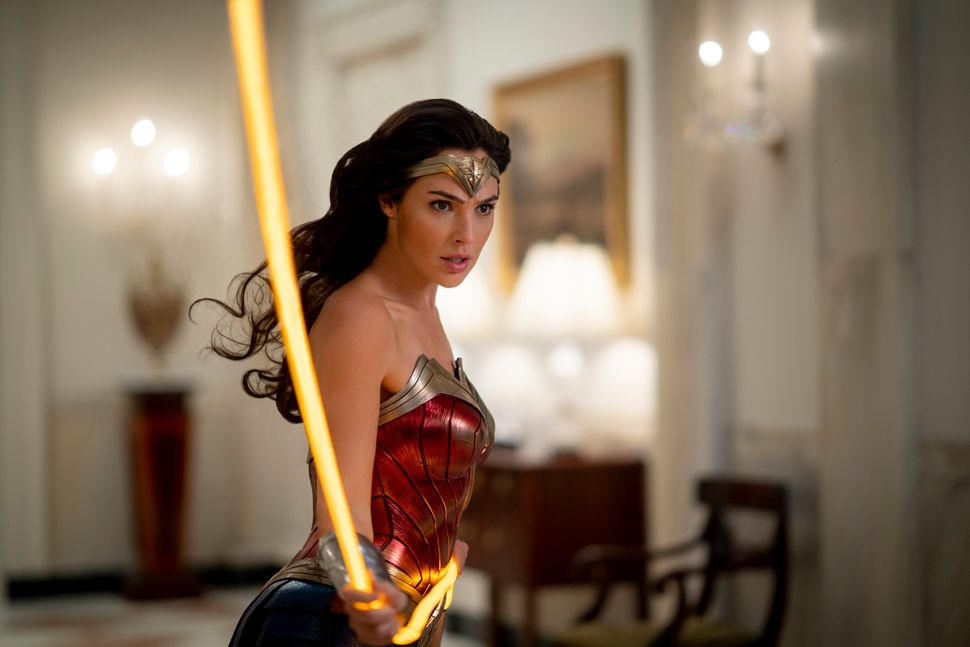 The movies that debut will mostly do so via streaming services. “The Midnight Sky,” a soggy apocalyptic thriller directed by and starring George Clooney, premiered Wednesday on Netflix, marking the company’s attempt to unleash another winter smash in the vein of “Bright” and “Bird Box.” Friday — aka Christmas, in case you, too, are having trouble tracking which day is which — brings the launch of three titles that could have been major moneymakers: Pixar’s “Soul” (available exclusively on Disney+), the costly superhero sequel “Wonder Woman 1984” (available on HBO Max and in select theaters) and the stately Tom Hanks drama “News of the World” (in select theaters and heading to video-on-demand platforms in January). Meanwhile, the awards-season contenders “Promising Young Woman” and “One Night in Miami” will get brief releases before going digital next month.

Gone is the collective enthusiasm that accompanies a much-heralded theatrical bow, when people take their well-fed families to sit among strangers and experience the electricity of a new movie projected onto a huge screen. A Christmas or Christmas-adjacent release helped to eventize some of the past 30 years’ defining films. Such movies have the momentum of a summer blockbuster but gain a key advantage by way of the proverbial dead zone, that period before New Year’s when many Americans are off work, out of school and granted the luxury of simultaneous leisure. Going to the movies in late December has a sort of spiritual allure, like a reward for surviving the year and putting up with annual family dynamics. Entertainment is no frilly diversion — it’s a right. It’s something we’ve earned.

“The Godfather: Part III,” “Waiting to Exhale,” “Titanic,” “The Talented Mr. Ripley,” six “Lord of the Rings” and “Hobbit” epics, “Dreamgirls,” “Night at the Museum,” “It’s Complicated” and four “Star Wars” installments have capitalized on the holidays’ commercial spoils. Two lucrative “Little Women” adaptations — 1994’s and 2019’s, the latter masterfully directed by Greta Gerwig — arrived, rather appropriately given the story’s snowy trappings, alongside the proverbial Messiah. And Hanks himself might as well be anointed Father Christmas considering “Philadelphia,” “Toy Story,” “You’ve Got Mail,” “The Green Mile,” “Cast Away,” “Catch Me If You Can,” “Charlie Wilson’s War,” “Extremely Loud & Incredibly Close” and “The Post” all opened in December.

The memory of seeing those movies (or so many others) is more palpable because it occurred on or around a day that looms so large in the popular consciousness. I’ll never forget the sold-out showing of “Into the Woods” I attended with my Louisiana family in 2014, where a quarter of the audience walked out before the musical’s final song was over. Or the time my granny and I saw “Spanglish” while the rest of the group chose “Meet the Fockers.”

Maybe you’ll watch “Soul” and “Wonder Woman 1984” at home with your family or friends this week. Maybe you’ll watch them alone because you’re social distancing, which is how you prefer to go to the movies anyway. Maybe not going to the movies on Christmas Day won’t faze you because nothing about 2020 indicates that something so aggressively normal should even be possible. Regardless, this is a tradition stolen not by the uncompromising forces of capitalism and technology, which have digitized our viewing habits, but by a pandemic that has uprooted our personal freedoms. “Whoa, this is the first time in 15+ years my family won’t be going to the movies on Christmas Day,” one New Jersey woman wrote on Twitter last month. 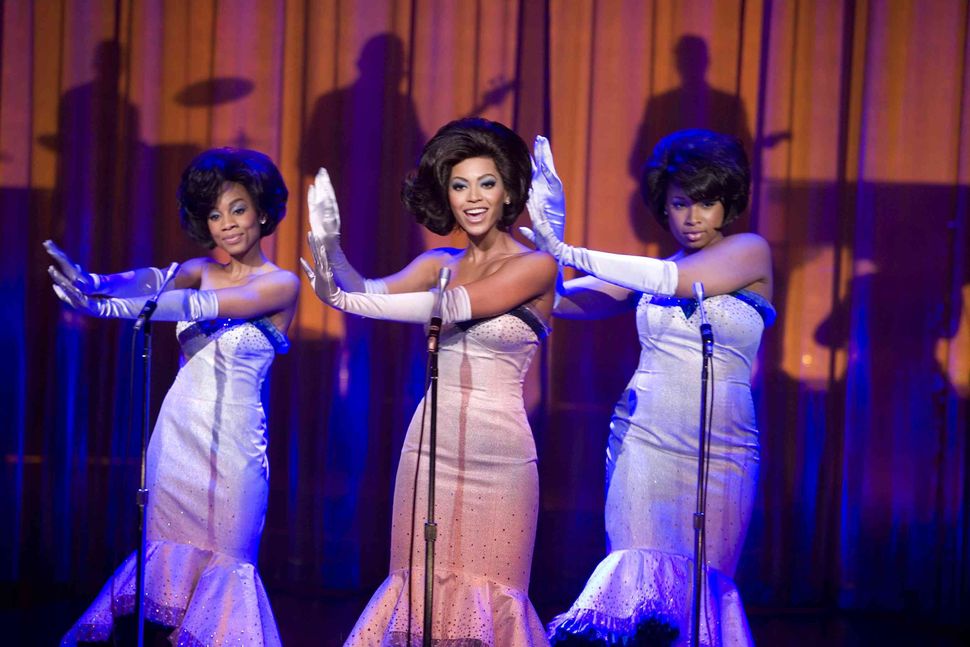 I wish we could say for sure that next year will be better. I hope it will. The vaccine is here, and theaters across the country may be functioning again, letting us gather to soak up Steven Spielberg’s delayed “West Side Story,” a new “Spider-Man” and an original showbiz drama from “La La Land” director Damien Chazelle that’s slated to star Margot Robbie and Brad Pitt. But already there’s turmoil. Warner Bros. announced earlier this month that all of its 2021 titles — including “Dune,” which was supposed to open last week and will now premiere in October, and “The Matrix 4” — will premiere on HBO Max the same day they hit theaters, setting a risky precedent within the industry by incentivizing everyone to stay home even if COVID-19 has ended.

Without Christmas at the movies, we lose a slice of pop culture that we share in a practical sense, one that requires a more concerted effort than a remote control can offer. We lose a custom that provides an excuse to slow down, to revel in something restorative. We lose a place to take our meddlesome in-laws, where we get to disappear from the year’s frenzy, even if just for a few hours.