He may have only been on the hit ITVBe reality show for four series, but Tom Kilbey endured his fair share of ups and downs during his time on TOWIE.

From a short-lived romance with his sister Cara Kilbey's best friend Billi Mucklow, to a failed relationship with original TOWIE cast member Lydia Bright, Tom ensured he made an impact.

But what has been up to since his departure?

Here's everything you need to know about the 30 year old since he said goodbye to the Essex-based show back in 2012.

Moving to LA and celebrity friends

In January 2016, his former co-star sister tweeted: “Lost this kid to LA LA Land” alongside a picture of the former professional footballer, who used to play for Portsmouth F.C.

But it appears that making the move across the Atlantic was a good one for Tom judging by his Instagram feed.

The former sportsman has been hanging out with everyone from Lindsay Lohan and actor Lucien Laviscount to 90210 star Jessica Lowndes and celebrity stylist Danyul Brown.

But the person he has bonded with more than anyone is Michael Jackson’s daughter Paris Jackson.

Tom and Paris struck up an unlikely friendship back in 2017.

Posting about his friendship with Paris back in November, Tom shared a throwback snap from the day they met on Instagram.

“The day we met and the day we became best friends looking like brother and sister haha @parisjackson (I think it was when abit of my spit flew into your mouth when I was talking) You have been through so much and I’m so proud of you,” he wrote.

Congratulating the 22 year old on her new album, he continued: “So here’s to the new album @parisvibrations and to whatever the future holds because we are going to be init together. ILY Treacle, Well done x”. 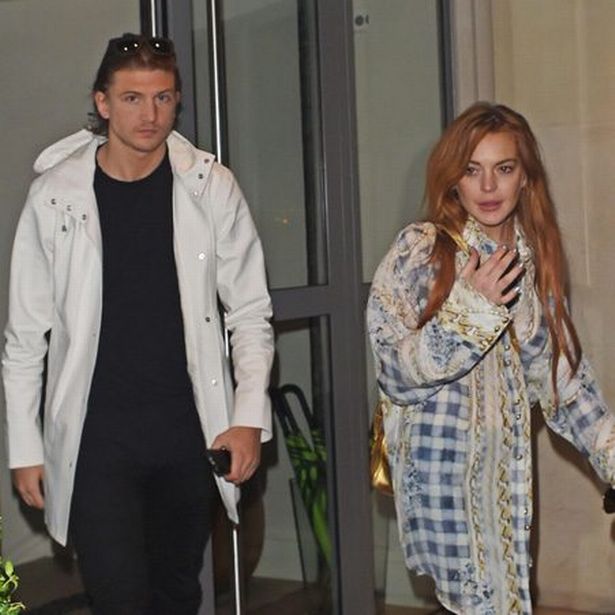 As well as changing his hair colour Tom also changed up his day job, and his career appears to have gone from strength to strength since his TOWIE days.

After started his own clothing brand with a friend called Merge in 2013, Tom has since gone on to launch a record and management label called Kilbey Treacy with his pal Connor Treacy. 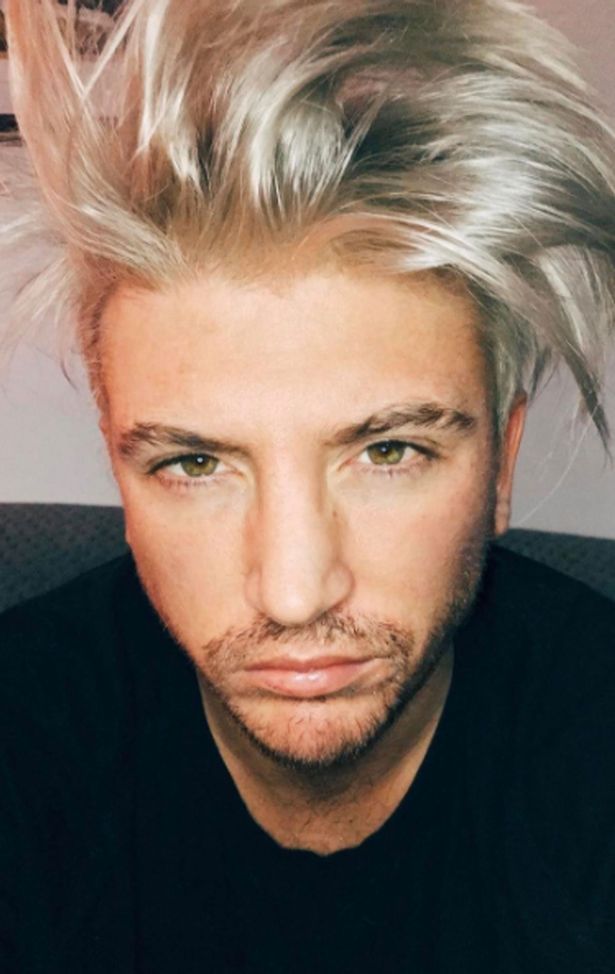 Based in Los Angeles, Tom announced the launch of the label back in September and unveiled their new brand logo.

In December the label teased “music coming soon” on their Instagram account and soon after they revealed they had worked with Yungblud, Halsey and Travis Barker on their hit single 11 Minutes.

When it comes to his love life, Tom appears to be single. 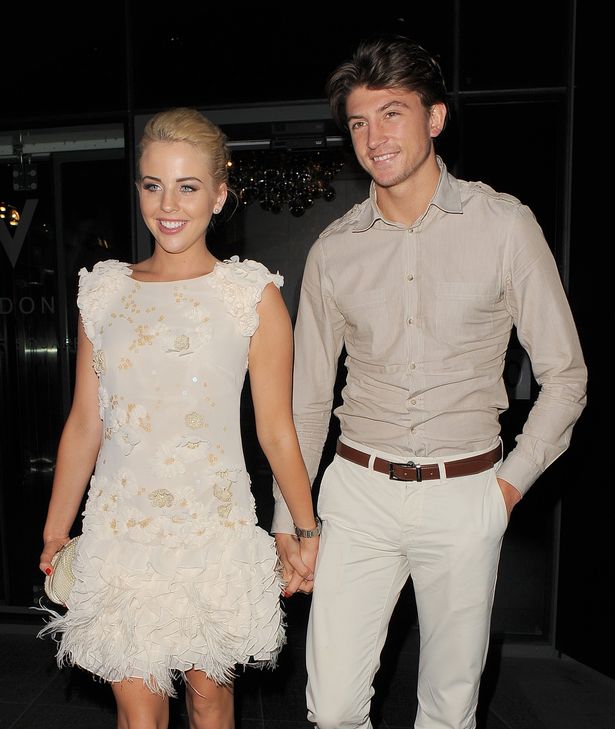 Tom split from his co-star Lydia Bright in 2013 after just over a year together, with Lydia revealing she actually left TOWIE to focus on their relationship.

Opening up about their split, Tom told Arcadia Online: “Well, it didn’t end well. She uploaded a video online about the reasons behind our break up, I didn’t really appreciate that.

“In the video she thanked everyone for their support as though we were in a really high-profile relationship like David and Victoria Beckham. I really don’t think that anyone cared."