BRITS are preparing to transform their homes in time for VE Day on May 8.

But one of the main things on the decoration list is bunting, but where's best to get it? 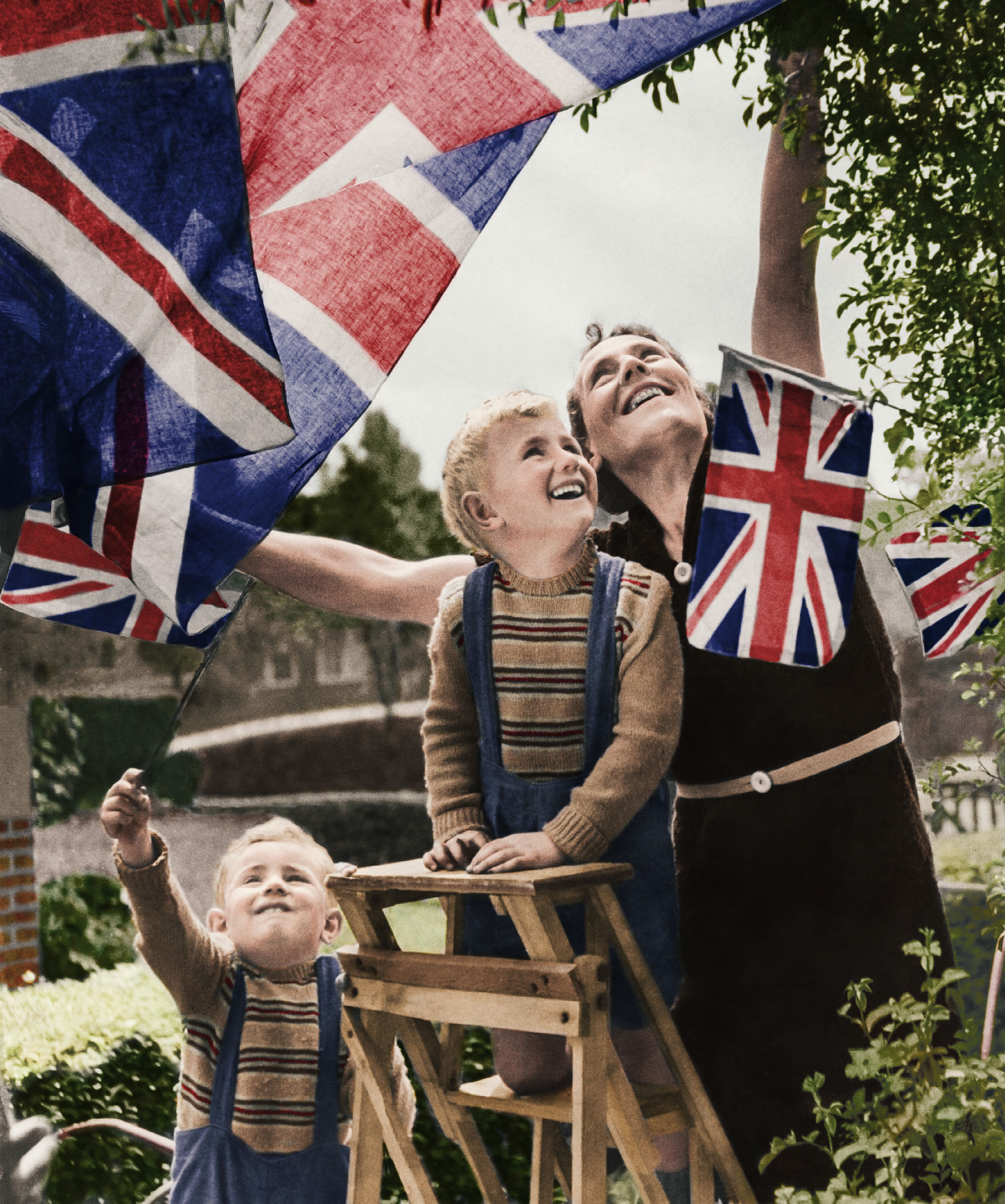 Where can I get bunting?

VE Day bunting can be widely purchased online, with independent businesses making and selling bunting with Union Jacks printed across.

Some retailers have made flags with the 75 year anniversary stitched into the individual flags.

Etsy and eBay are good options if you want to support small businesses and treat yourself to homemade decorations.

Armed forces charity Royal British Legion have launched its "Tommy in the Window" campaign, producing clear plastic figures of soldiers, who were known as Tommys in WWII.

They are asking for people to place them in the window to show respect for those who fought for our country.

The campaign has received the backing of the former head of the British Army General Lord Richard Dannatt, who said the Covid-19 crisis should not stop people marking the anniversary of the end of the war in Europe in 1945. 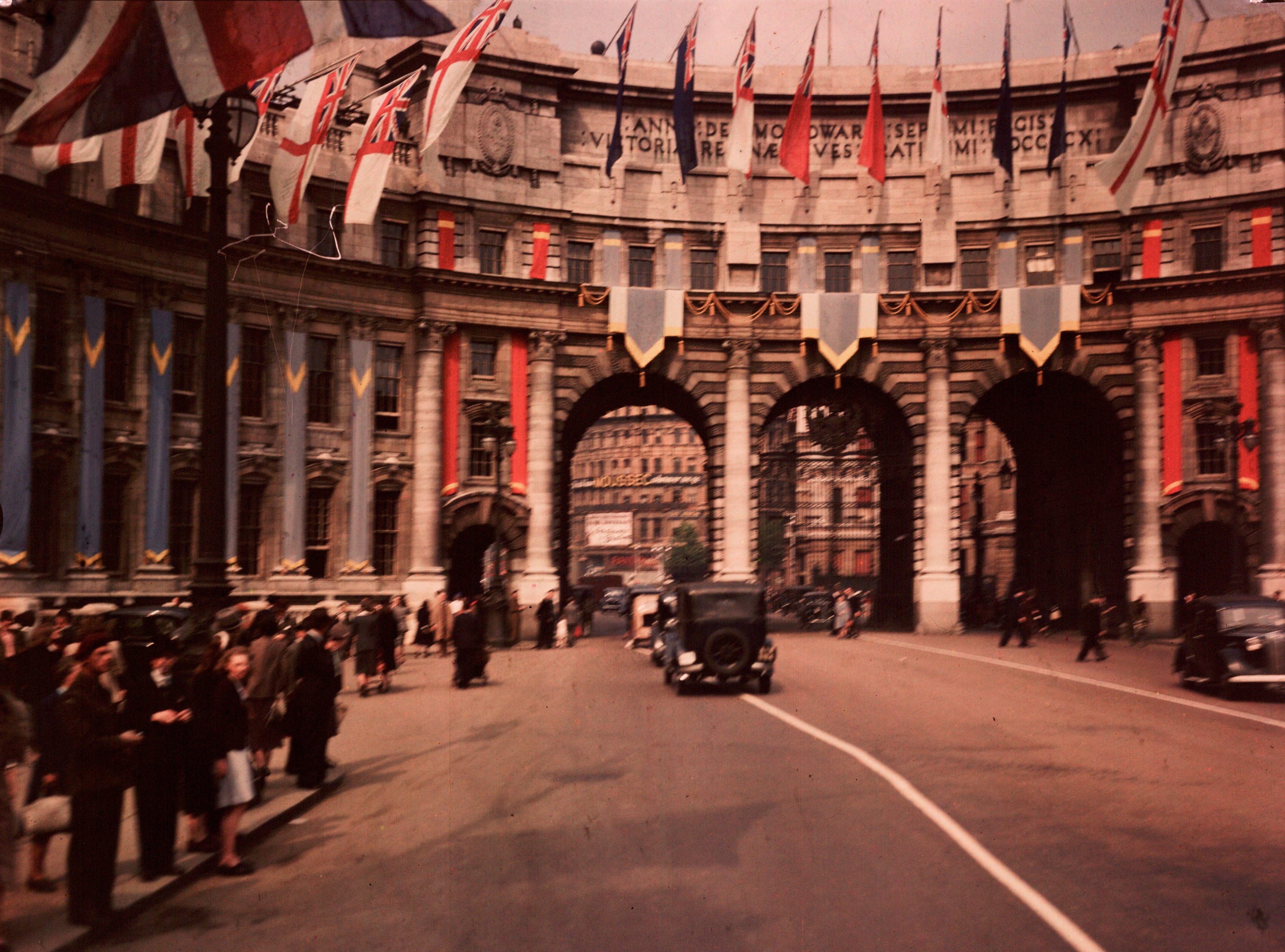 What is VE Day?

VE Day stands for Victory in Europe Day which took place on Tuesday, May 8, 1945.
It was the day on which allied forces announced the surrender of Germany in Europe.

It marked the end of Adolf Hitler’s war and sparked celebrations around the world.

The Normandy landings in June 1944 proved instrumental in achieving victory for the allies, as did the huge eastern offensives of the USSR.

Six years of war that had cost the lives of millions had finally come to a close. 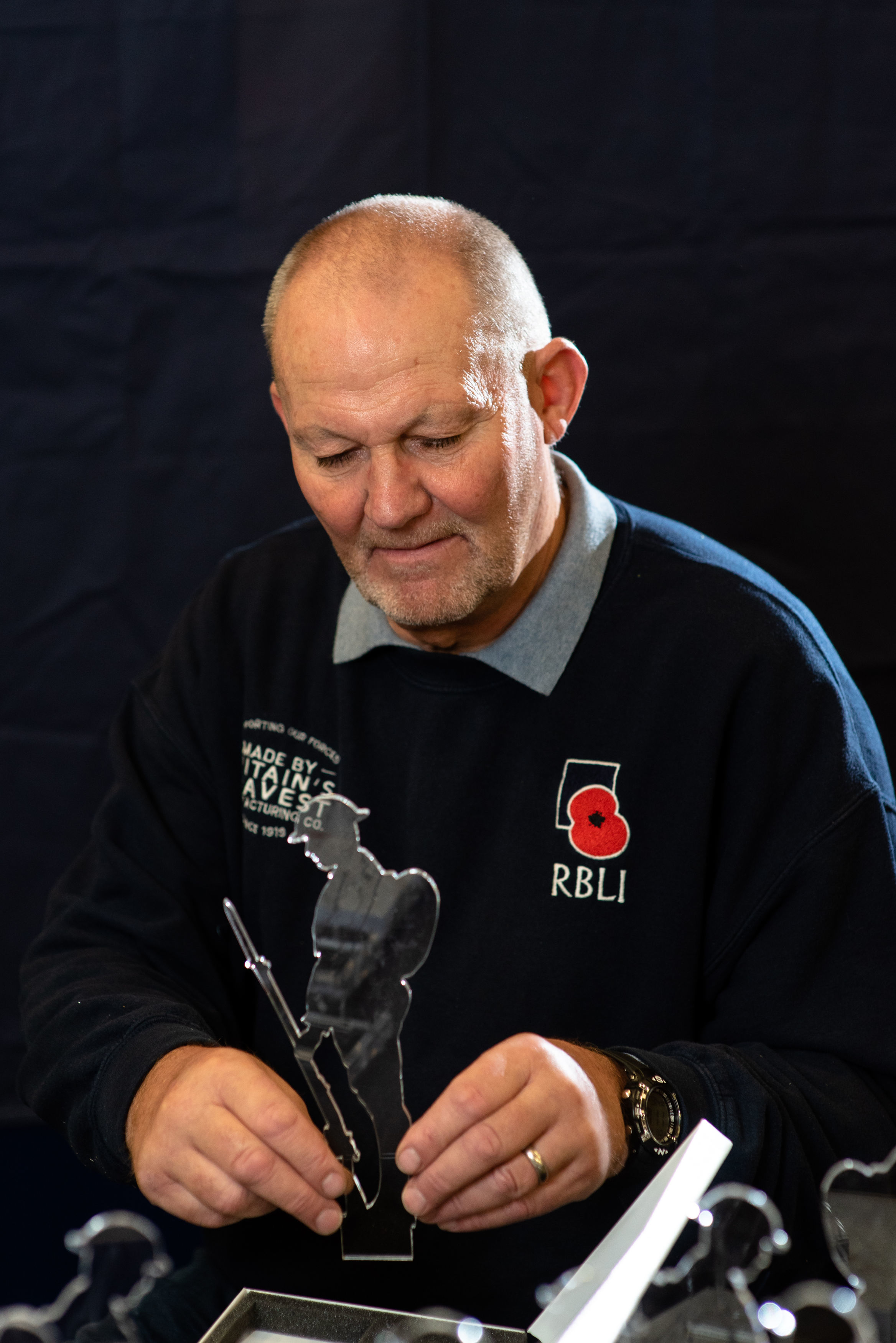