MARK CHAMBERLAIN is back in the England veterans mix for Series 2 of Harry's Heroes.

The former Stoke City and Portsmouth star will feature alongside the likes of David Seaman and Paul Merson with Harry Redknapp as coach to take on arch-enemies Germany. 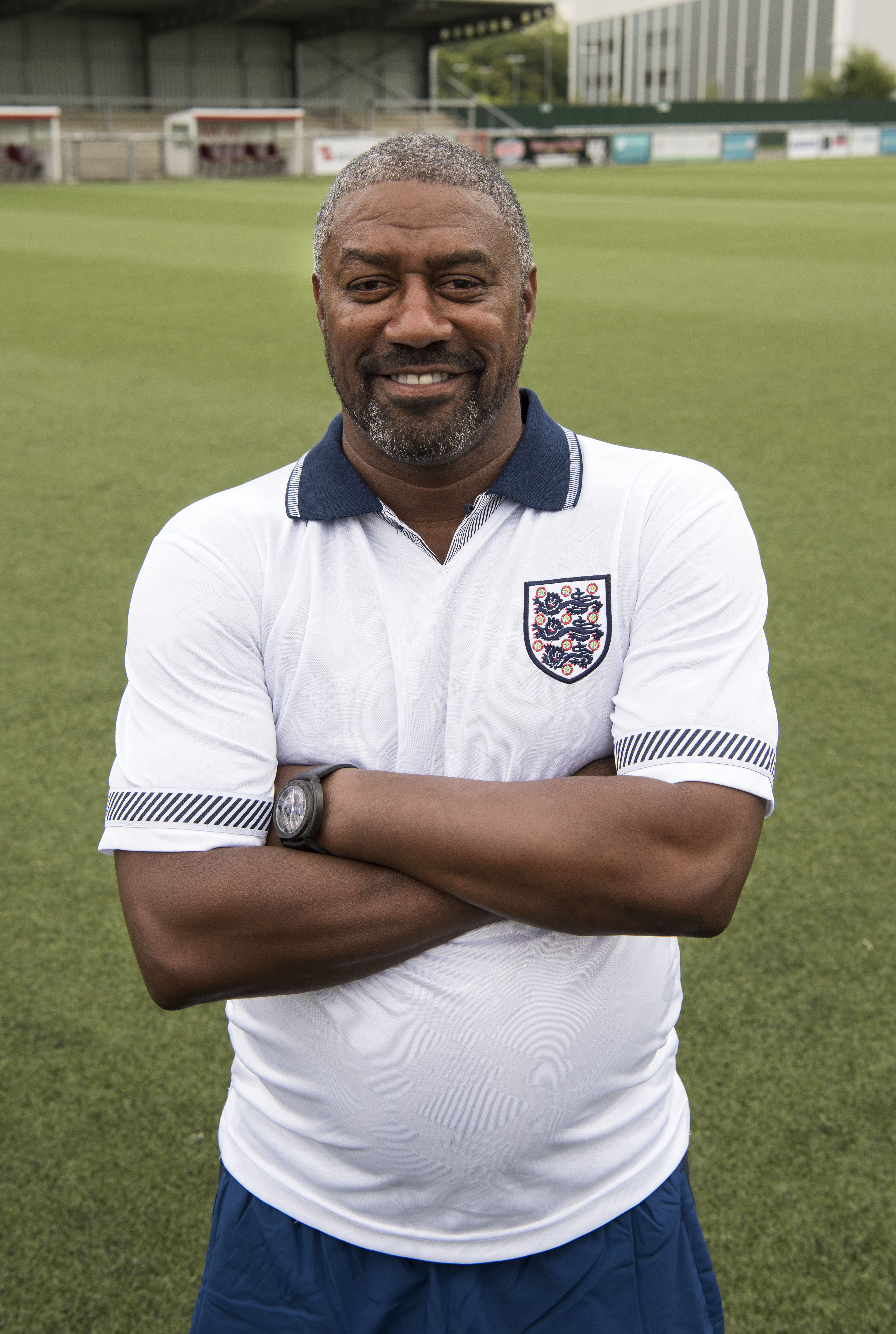 Who is Mark Chamberlain?

Chamberlain started his career at local side Port Vale before moving to crosstown rivals Stoke City.

He had further spells at Portsmouth, Sheffield Wednesday and Brighton & Hove Albion, before ending his career at Fareham Town as player-manager.

In 1982, Chamberlain made his England debut, but was unlucky to miss out on becoming England's first black goalscorer.

Although for then-Stoke winger netted in his first game, Luther Blissett had already struck two of his three goals to claim the accolade.

But Chamberlain only went onto play seven more times for his country and never played in a major tournament.

Who is his wife?

Not much is known about his better half except her name is Wendy Oxlade, born in 1961.

Yes, the Liverpool star took his mother's maiden name along with his dad's surname.

The former Arsenal and Southampton midfielder has already overtaken his father's England record, featuring 32 times for the Three Lions.

Mark's other son Christian plays for Notts County, while he played alongside his brother Neville during their time at Port Vale. 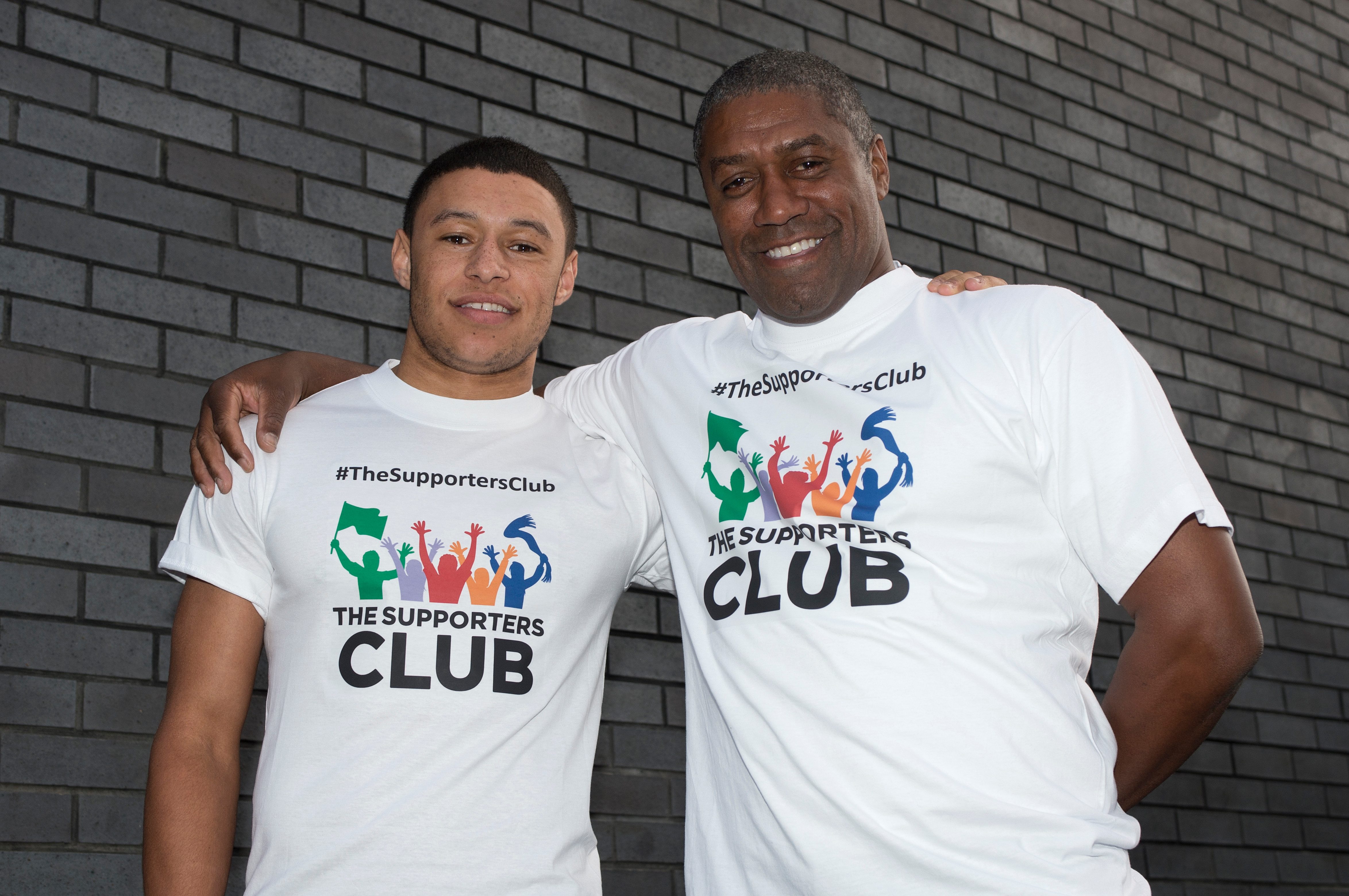