WREXHAM now have two superstar actors as the club's owners.

Deadpool star Ryan Reynolds and It's Always Sunny In Philadelphia creator Rob McElhenney have completed their takeover of the non-league team. 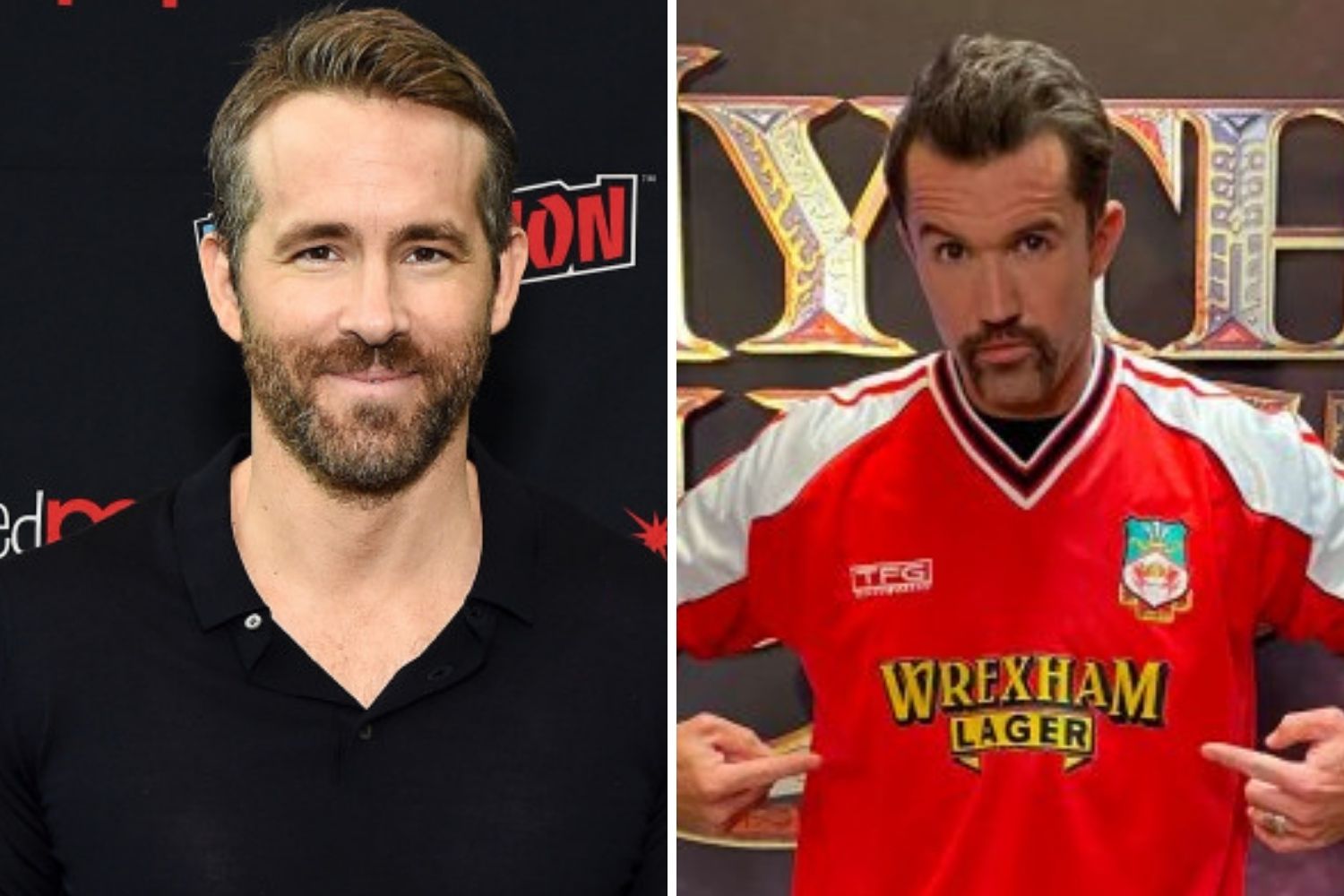 Why are Ryan Reynolds and Rob McElhenney buying Wrexham?

Reynolds and McElhenney are making a £2million investment in Wrexham.

The A-list pair, both 43, said in a statement after completing the takeover: “It is a special day for the two of us to become the latest stewards in the long and storied history of Wrexham AFC.”

"Together with the players, the staff, the fans, and the local community, we can now pursue our goal to grow the team and return it to the EFL in front of increased attendances, and in an improved stadium, while making a positive difference to the wider community in Wrexham.

“Wrexham AFC is only in a position to thrive because of the incredible efforts of the Wrexham Supporters Trust.

"Their members are a fitting reflection of the integrity and spirit of the town and they will always have an important role at the club."

Back in November 16, it was announced that Reynolds and McElhenney were buying the club.

The actor said his aim is to make Wrexham a "global force" – while making a Netflix-style documentary about their takeover and the club's predicted success story. 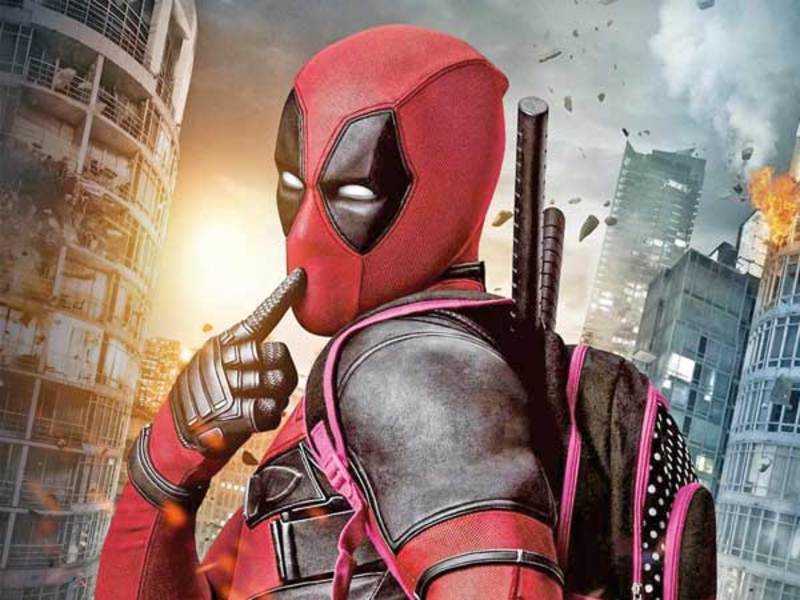 What is Ryan Reynolds' net worth?

Reynolds was the second-highest-paid actor of 2020, according to Forbes.

It reported that Reynolds earned $20 million each from Netflix for “Six Underground” and “Red Notice”.

Before tax, he is estimated to have earned a whopping $71.5 million (£56 million) last year.

Reynolds was also an owner of gin brand, Aviation American, which was bought out by drinks giant Diageo in August 2020.

Reynolds also has an ownership stake in Mint Mobile, a wireless service provider. 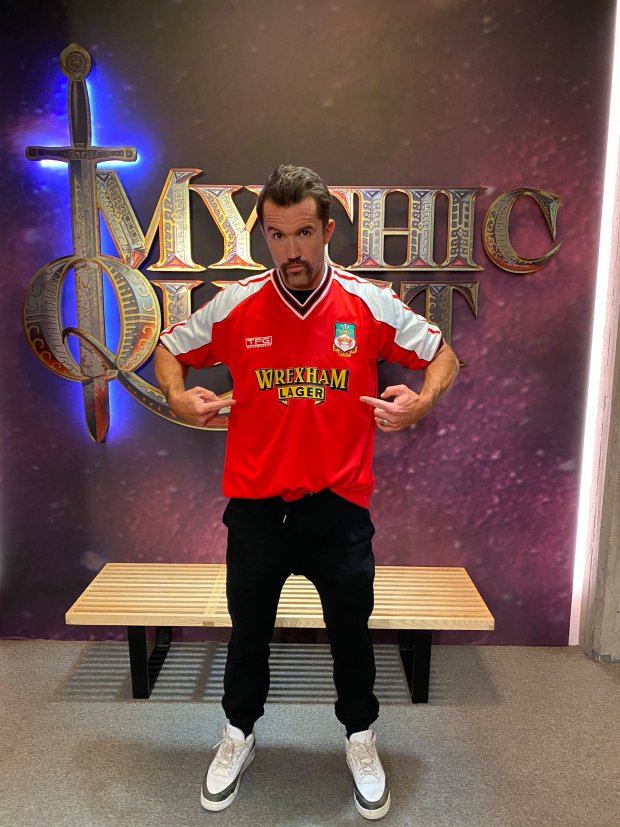 What is Rob McElhenney's net worth?

McElhenney has an estimated net worth of $50million (£36m).

The Philadelphia-born star wrote and starred in comedy It's Always Sunny in Philadelphia.