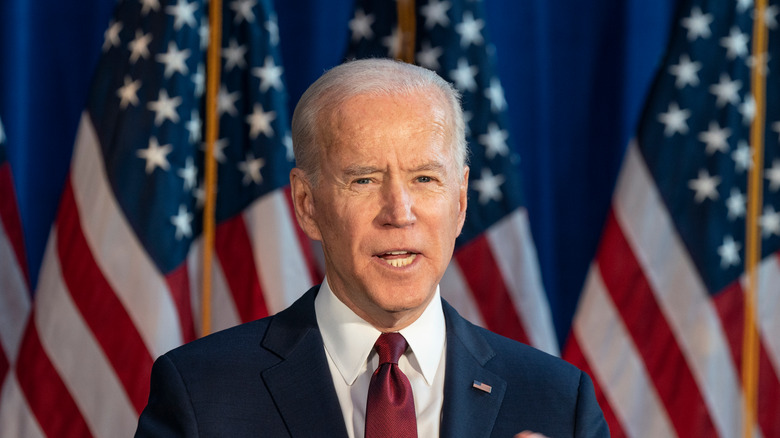 When President Joe Biden stood before the nation to address gun violence, what viewers took away from that address likely depended on where they sit on the political spectrum. The New York Times reported that the speech addressed a series of measures designed to reduce gun violence, which included the use of coronavirus relief funds to hire police, provide overtime pay for community policing and support for community groups, and to crackdown on gun dealers who avoid background checks.

But the New York Post was more focused on the president’s delivery, reporting that Biden had an off day and he slurred his words. The publication said he was obviously tired, and spoke in a monotone voice. To the surprise of literally no one, some people took to Twitter to express their anger, confusion, and concern over the president’s decorum. One called out elected officials, including Speaker Nancy Pelosi, saying, “I hope you’re watching Biden slurring his way through a ridiculous speech. You should all be ashamed.”

Social media users rose up to defend the second amendment 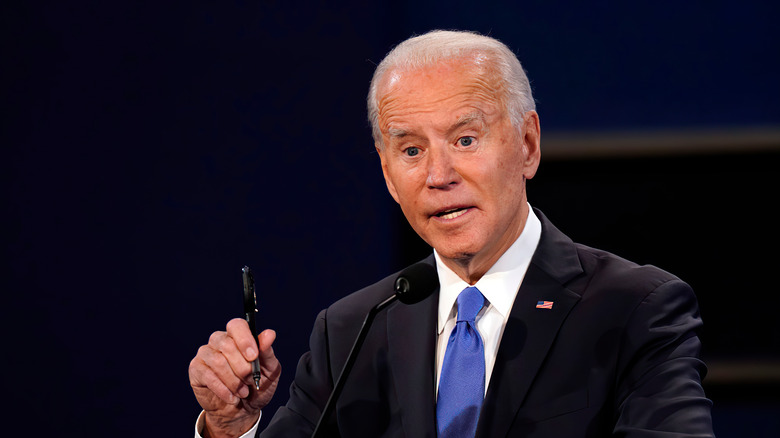 Gun control has been a hot button issue in the United States for years, and President Joe Biden’s address about curbing gun violence didn’t go over well with some people. The bulk of Twitter’s ire was aimed against Biden’s gun control proposals, which doesn’t come as a huge shock. One Twitter user raged, “You have no idea what I have gone through trying to immigrate to the US in order to escape a ruthless dictator and live a free life. Well, guess it’s all for nothing. I escaped one sh***y dictatorship only to run into another.”

Others took Biden’s words as a declaration of war against the American people and the second amendment. One responded by tweeting that the president was “threatening to scramble jets and nuke American citizens,” and that his words actually bolstered gun rights groups. Another user took to Twitter and claimed that Biden “doesn’t understand what the second amendment is for,” and argued that he is unfit to serve as president due to that lack of comprehension. “We must #Resist before we lose our freedom,” they wrote. Needless to say, curbing gun violence is proving to be an uphill battle for Biden.