THE AstraZeneca jab won't be offered to under-30s after a number of cases of people developing blood clots, with alternatives such as Pfizer or Moderna offered instead.

This could slow down the vaccine rollout, delaying holidays for younger travellers – here is what you need to know about how it could affect your holiday later this year. 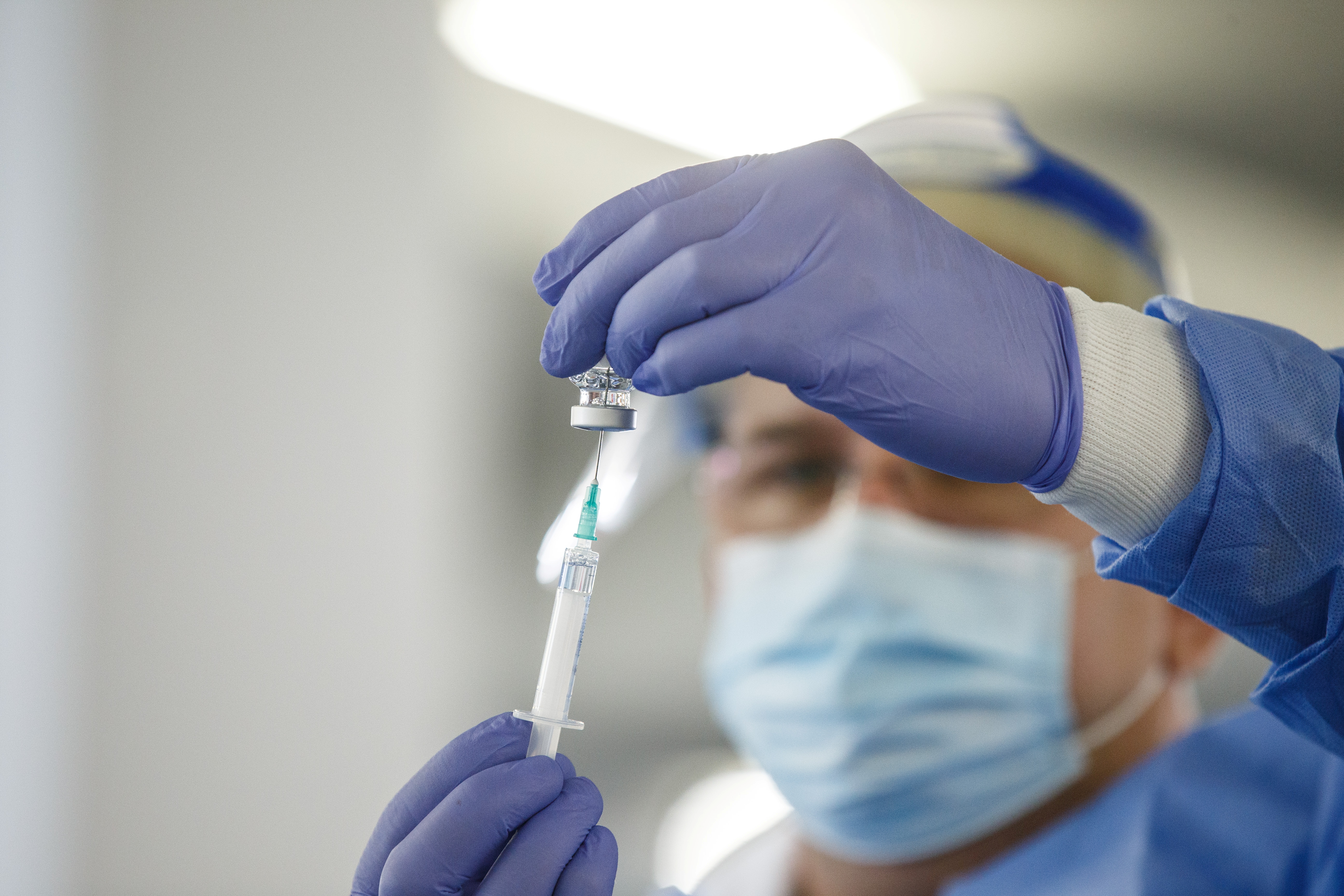 Why has the AstraZeneca jab been paused?

The Medicines and Healthcare products Regulatory Agency (MHRA) revealed last week that the UK as seen 30 blood clot cases in people who received the AstraZeneca jab, of which 22 are the rare CVST kind of clot that caused concern in Europe.

That is out of 18.1million doses administered in the UK – making it extremely rare at around one in 600,000.

This afternoon the EMA concluded that “unusual blood clots with low blood platelets should be listed as very rare side effects” of the jab.

The MHRA previously stressed the risk was “very small” and the benefits of the vaccines against Covid outweigh any risks”.

And the World Health Organisation (WHO) insisted there was "no link" between the jab and blood clots, with experts urging people to still get their vaccine.

Several European countries have temporarily suspended the use of the Astrajabs, including Denmark, Austria and Norway, as well as Thailand.

Germany has since suspended giving out the AstraZeneca vaccine to people under 60 years old, as investigations continue.

Oxford University has also paused a trial of the vaccine in kids and teenagers. 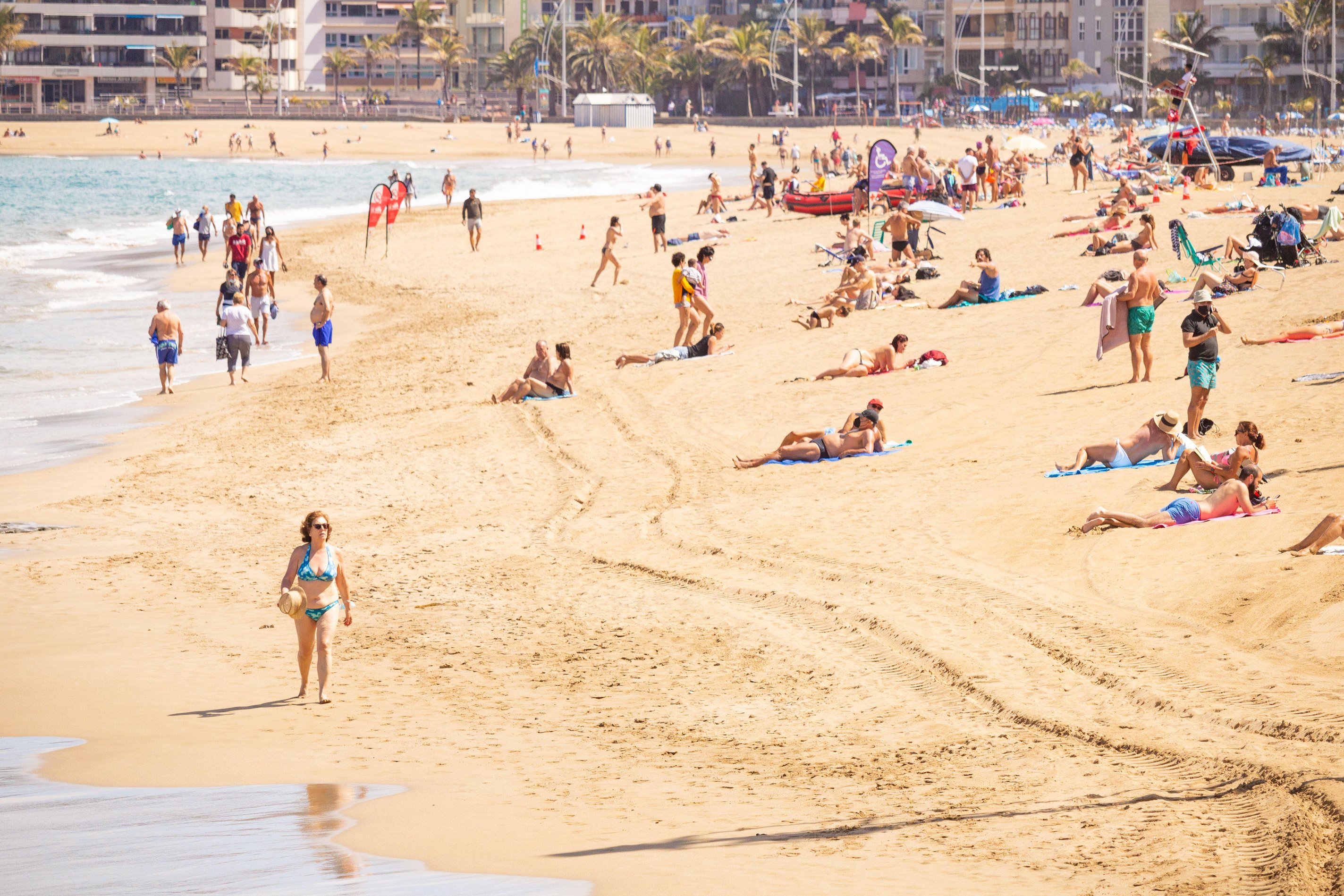 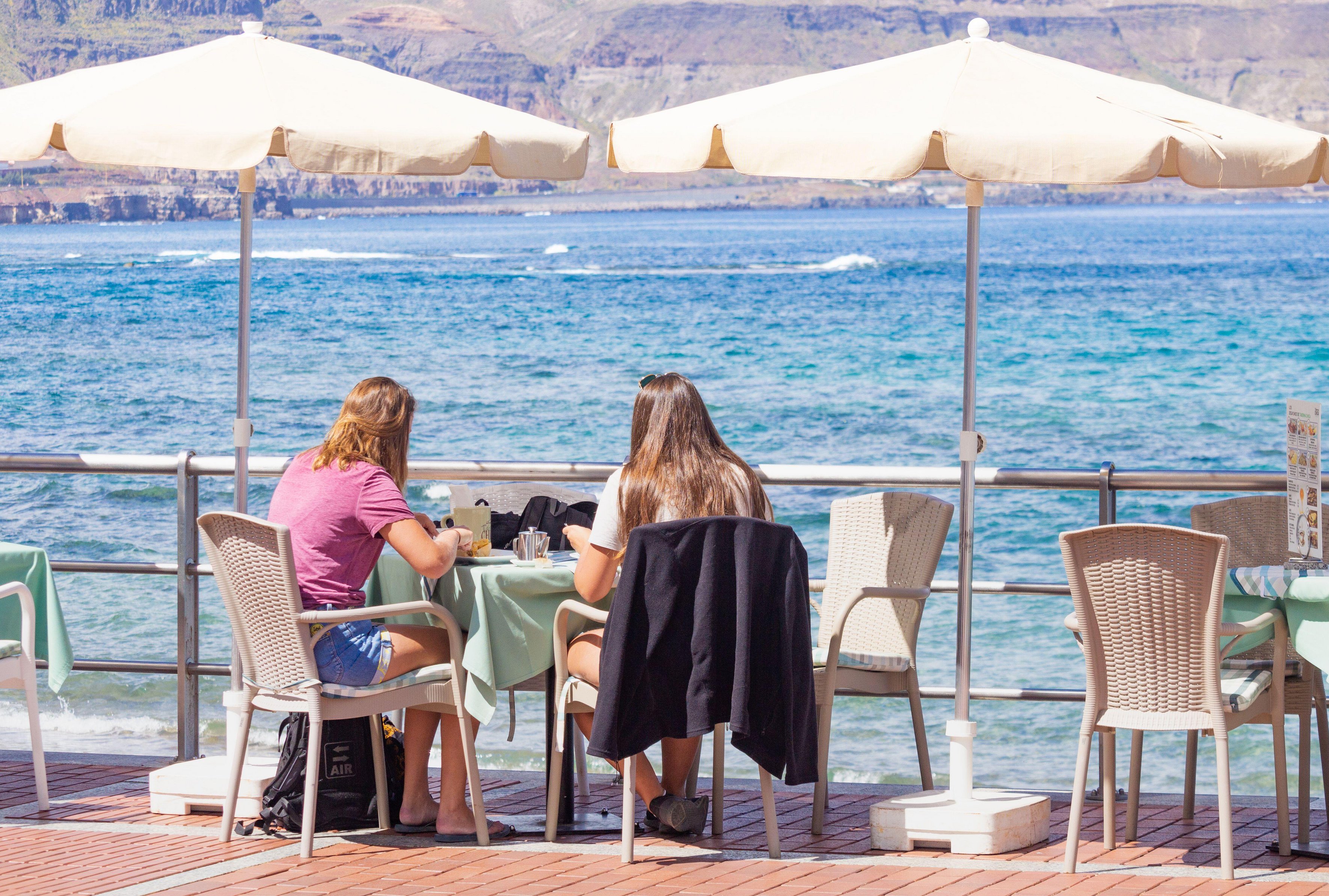 How will this affect my holiday?

This could mean Brits who hoped to go abroad later this year find themselves unable to, if not fully vaccinated, if the vaccine rollout is slowed down.

Anyone between the age of 18 and 29 will not be offered the jab, meaning they may have to wait for alternatives such as the Pfizer-BioNTech option or the Moderna which has begun its rollout today.

However, a number of countries are requiring vaccine passports from travellers to avoid expensive negative Covid tests and mandatory quarantines.

Spain, Greece, Portugal and Cyprus are just some of the holiday destinations welcoming fully vaccinated Brits back this summer.

If under-30s are put to the back of the queue it could delay the vaccine rollout and mean a holiday abroad will be off the cards, or much more expensive and complicated, for younger travellers.

It is thought Moderna's shot could instead be used primarily in people under 30.

The single-shot "jab and go" Janssen vaccine could be offered to 18-30s this summer instead, fuelling the hopes of a holiday to Europe this summer for millennials.