Aspen Skiing Company vice president of communications Jeff Hanle explains how it’s a ‘bigger problem’ than ever to hire employees.

Several Williams-Sonoma seasonal employees expressed their dismay at being told their temporary gigs would end this week ahead of Christmas, due to their expectation that their positions would run through January according to a report from The Daily Mail.

The news was delivered via Zoom to the remote employees, and one of them recorded the conversation after being given a heads-up from other former colleagues that had recently been released from their seasonal positions with the home goods retailer. 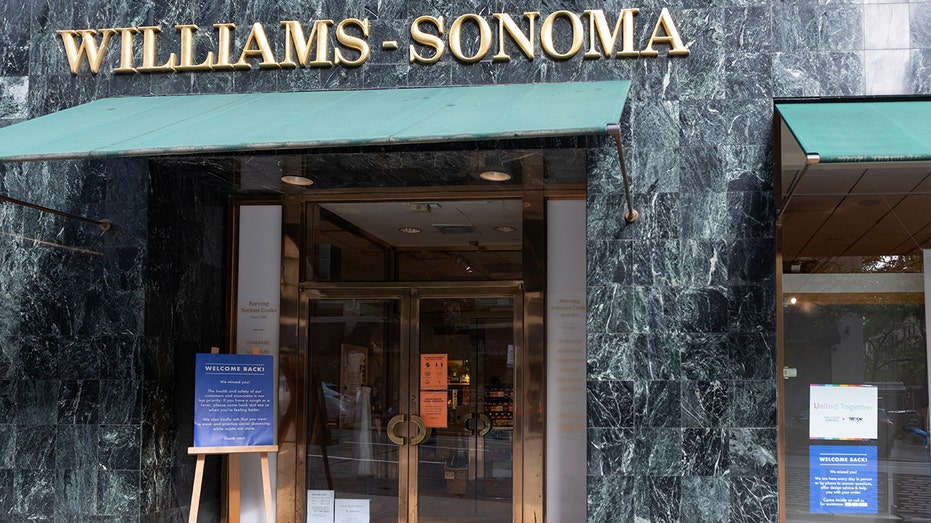 The unnamed worker told The Daily Mail that more than 100 people were on the call she recorded, wherein a Williams-Sonoma manager can be heard saying, "We're releasing you today from your seasonal peak assignment, but we want to thank you for your time with us and for helping us make the season a success."

AMERICAN WORKERS ARE BURNED OUT, AND BOSSES ARE STRUGGLING TO RESPOND

"You're doing this on Christmas week? Whose idea was this?" the worker asks the manager on the call, who replies, "This is not open for discussion. We're not having this conversation here."

"No, we're gonna have this conversation," the worker says, then the call quickly erupts with protests from other employees, with another questioning why they were informed as a group over a Zoom call.

The worker who took the video told The Mail, "It's awful, people are devastated. I'm a single parent, I can no longer afford Christmas." 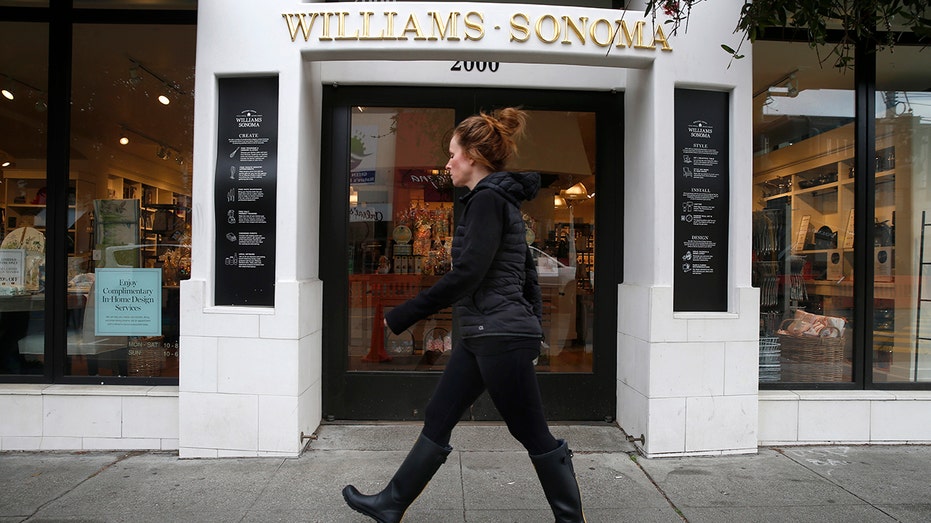 When contacted by FOX Business, a Williams-Sonoma spokesperson adamantly denied that there were 100 or more people on the call, explaining that the workers were informed as a team which are typically comprised of 10 or 15 people. They did not reveal how many seasonal workers were let go this week.

The spokesperson said Williams-Sonoma hires workers for seasonal positions starting in August and that they can extend through January, but that the agreements explicitly state that the temporary posts could end at any time.

Williams-Sonoma's spokesperson also emphasized to FOX Business that the termination of the seasonal workers were not lay-offs, but simply the nature of such jobs that are common in the industry. She also noted that Williams-Sonoma was proud that it had not laid off any permanent workers during the COVID-19 pandemic. 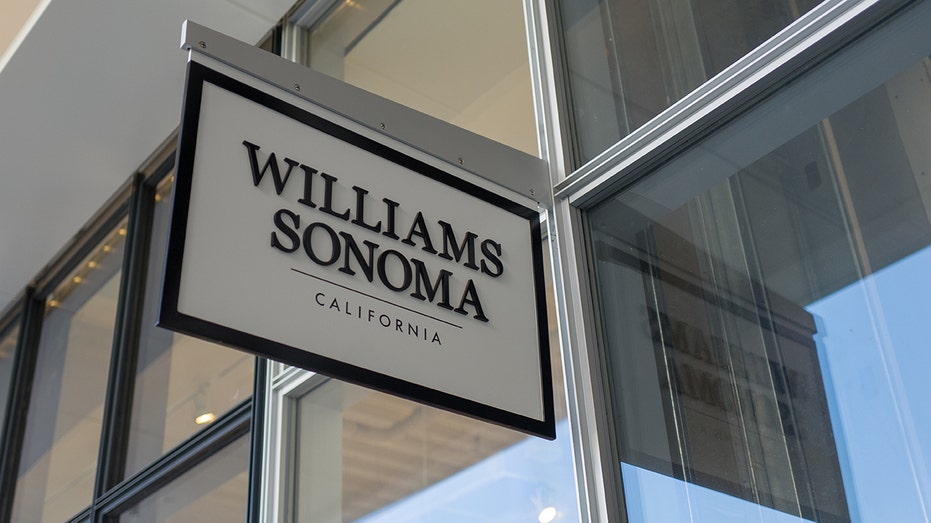 Reactions to the story were mixed in the comment section of The Daily Mail's piece, with some readers taking the side of the disappointed seasonal workers and several others echoing Williams-Sonoma in saying that short notice for the end of a temporary position is standard procedure.

"Temp/seasonal work has never carried any guarantees, other than when you are no longer required you're let go with a [thank you] & maybe again next time (but no promises)," one person wrote. "Nobody with any fiscal sense would ever bank their or their families [sic] future on this type of work, ever."

Another person commented, "This is very unfortunate. Really takes the starch out of you just a couple of days before Christmas. I understand they [were] hired as ‘season’ workers. End of January to me, would have been very optimistic during these days. Supply chain issues, covid, inflation. Perfect storm for ending employment…for anyone!"