The low-cost airline recently announced their move to the regional base with flights to and from Europe last month. 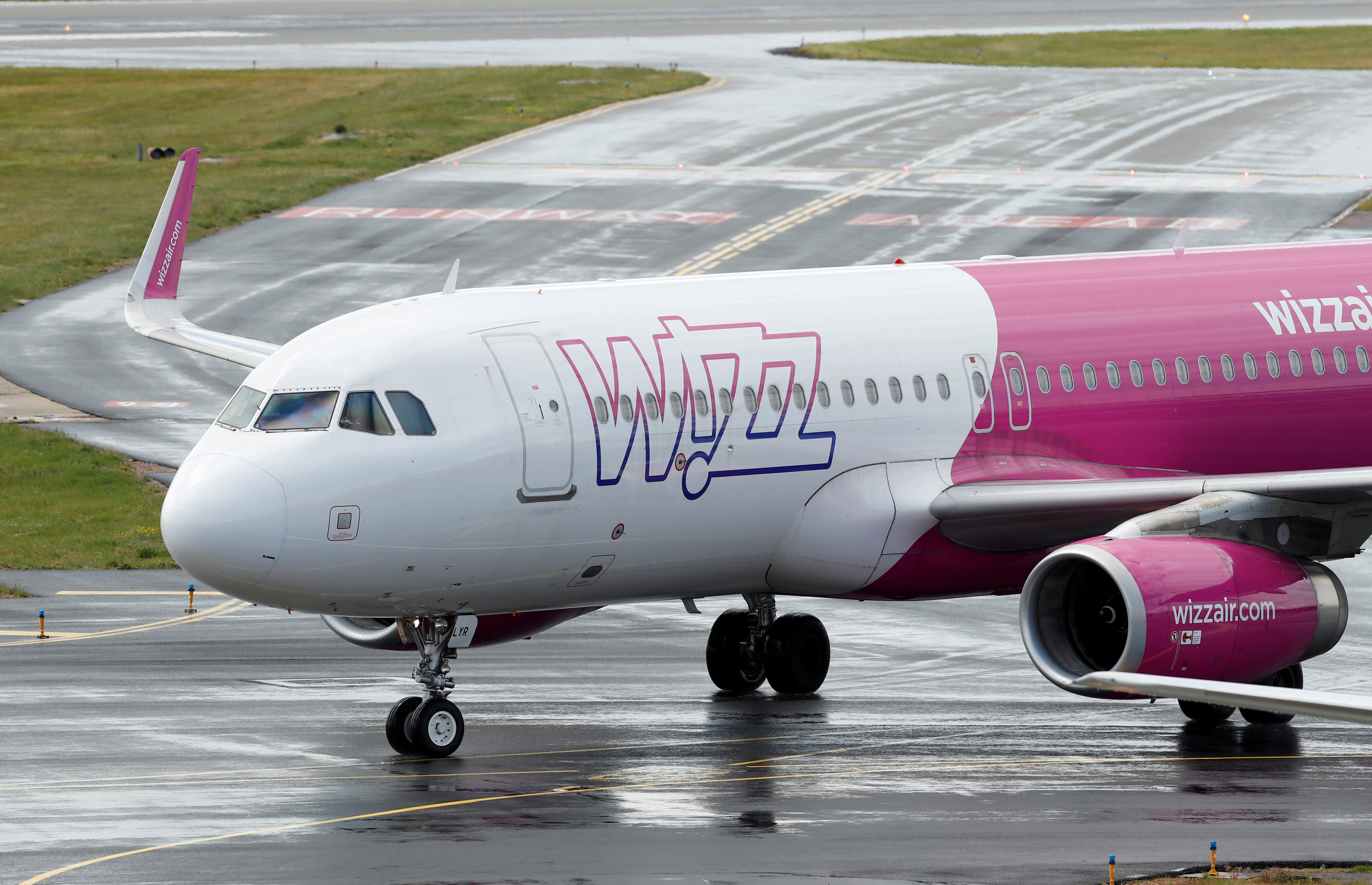 The destinations include three flights per week to Lanzarote and Tenerife from October 22, along with twice-weekly flights to Gran Canaria and Fuertuventa from October 23.

Flights to the four Spanish holiday hotspots will start from £26.99.

However, caution is advised when booking – Spain is currently on the UK's quarantine list, meaning Brits must self-isolate for two weeks on their return.

As cases continue to rise across the mainland and the island, this isn't like to be lifted any time soon.

The Netherlands is also on the UK quarantine list, with fears that Portugal may also be removed from the safe travel list this week. 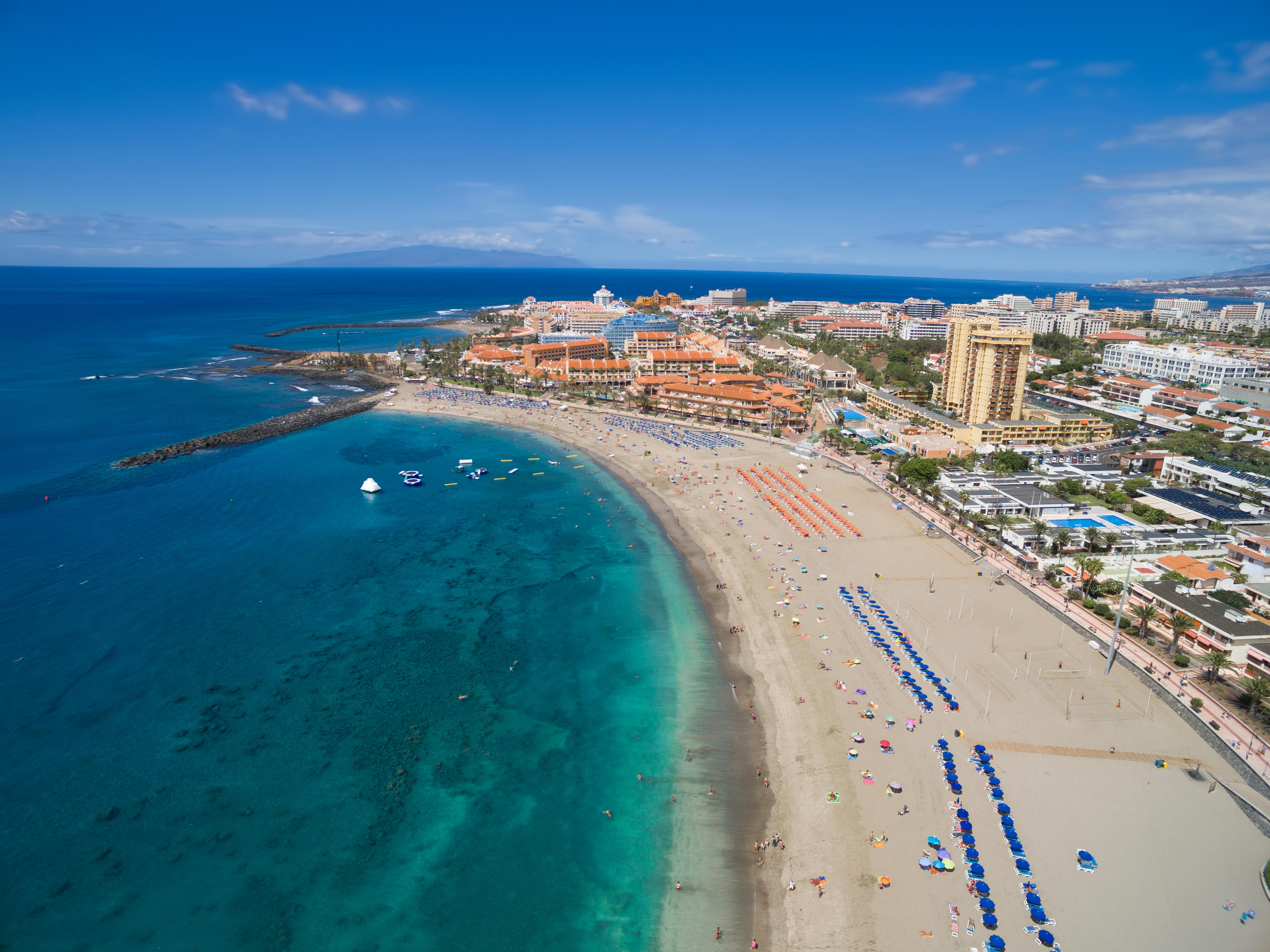 Owain Jones, Managing Director of Wizz Air UK said in a statement: "Less than three weeks after we announced the base, we’re delighted to celebrate the addition of a second Airbus A320 and six new routes."

Chris Harcombe, Director of Aviation Development at Doncaster Sheffield Airport, added that it meant "ultra-low fares to people in the North east of the Pennines, creating new routes to popular leisure destinations for our customers across Yorkshire, Lincolnshire and Nottinghamshire."

Last month, the airline announced it is opening a new base at Gatwick Airport as well – moving in where Virgin Atlantic, British Airways and easyJet have vacated.

WIZZ Air will start by running four flight routes from the West Sussex airport, including to Malta, Athens, Naples and Lanzarote.

The airline will allocate 1 Airbus A321 aircraft to the South London hub and launch four new routes to leisure destinations in Greece, Italy, Spain and Malta from October 22.

The airline has introduced a number of new safety measures for Brits travelling during the pandemic.

Passengers and crew must wear face masks for the duration of the flight, and all aircraft are disinfected overnight.

Wizz Flex is an add-on to the fare, which means passengers can cancel their flight up to three hours before departure and get 100 per cent of the fare immediately reimbursed in airline credit.

Related posts:
TV and Movies
EastEnders’ Jessica Plummer's ‘heart is bleeding’ after Chantelle’s death
The Bold and the Beautiful spoilers for next week: Hope and Thomas work together while Steffy lashes out at Liam
Some 'LPBW' Fans Want Matt Roloff and His GF Caryn Chandler Off the Show
The Walking Dead star reveals he 'collapsed and sobbed on set' after filming 'traumatic' death scenes
Recent Posts
This website uses cookies to improve your user experience and to provide you with advertisements that are relevant to your interests. By continuing to browse the site you are agreeing to our use of cookies.Ok