WOLVES will listen to transfer offers for out-of-form Adama Traore at the end of the season, reports say.

The winger had interest from Barcelona and Manchester City at the end of the last campaign, but his £70million price tag was deemed as too steep. 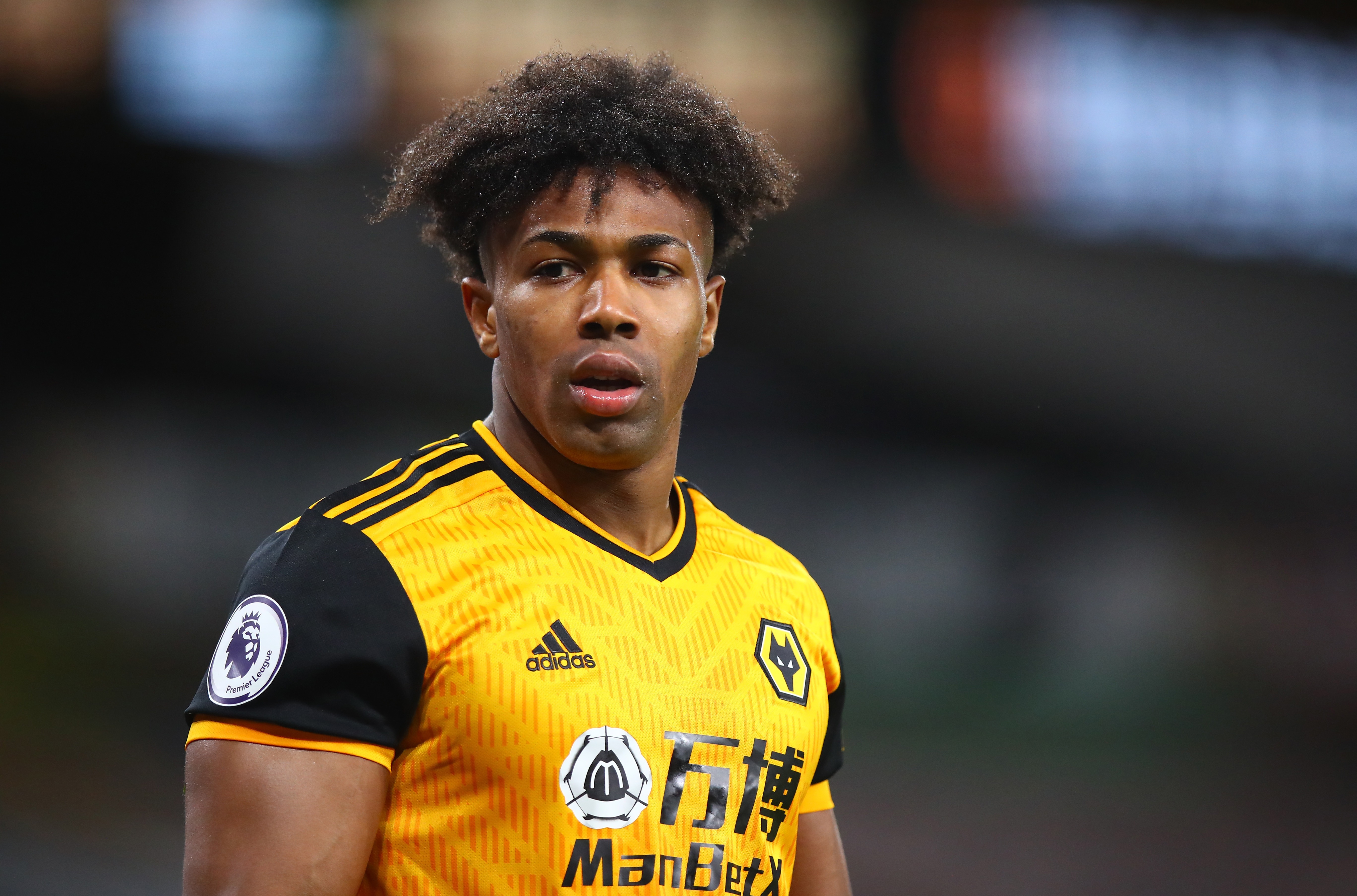 According to the Daily Mail, Wolves are still open to moving on Traore, as they look to bring in funds for a summer reshape for Nuno Espirito Santo.

But, with the Spaniard off the pace currently, his value is set to be drastically slashed.

Traore is without a goal and has just one assist in his 26 Premier League games so for this term.

That is compared to the four goals and nine assists he managed last season.

It is understood Leeds inquired about the forward in January but were quickly shut down.

Romain Saiss could also leave with the defender's contract expiring in the summer, though Wolves have the option to extend it by a year.

The club sold Diogo Jota to Liverpool for £45m last summer and would be looking for a similar sum for Traore, who still hopes to be in Spain's squad for the delayed Euros.

They are still without star striker Raul Jimenez, who suffered a fractured skull after a collision with Arsenal's David Luiz in November.

He has recently returned to training, but will not be rushed back into the squad.

Nuno said: "He's improving really well, we have to be very careful – but we're keeping positive.

"(We are) missing him but knowing he's going in the right direction, making the right steps and he's recovering.

"He will keep improving his fitness, following the protocols, doing exams and consulting the neurosurgeon who operated on him – they're the next steps. It requires patience."