FOUR-TIME world champion swimmer Daiya Seto has been axed as Japan's captain for the Tokyo Olympics after admitting to having an affair.

The Japan Swimming Federation found his actions to be against their 'sportsmanlike conduct standards' and have banned him for a year. 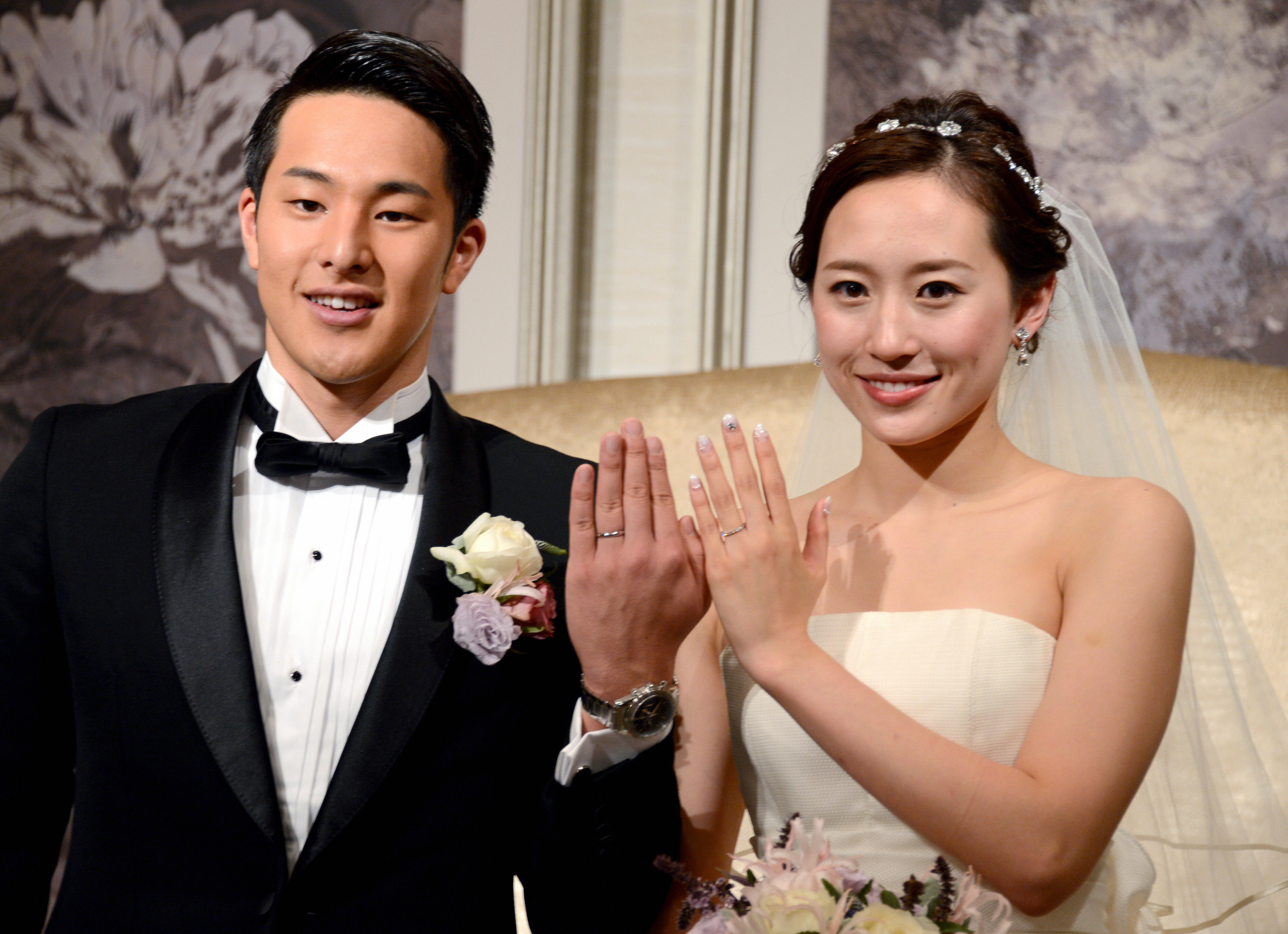 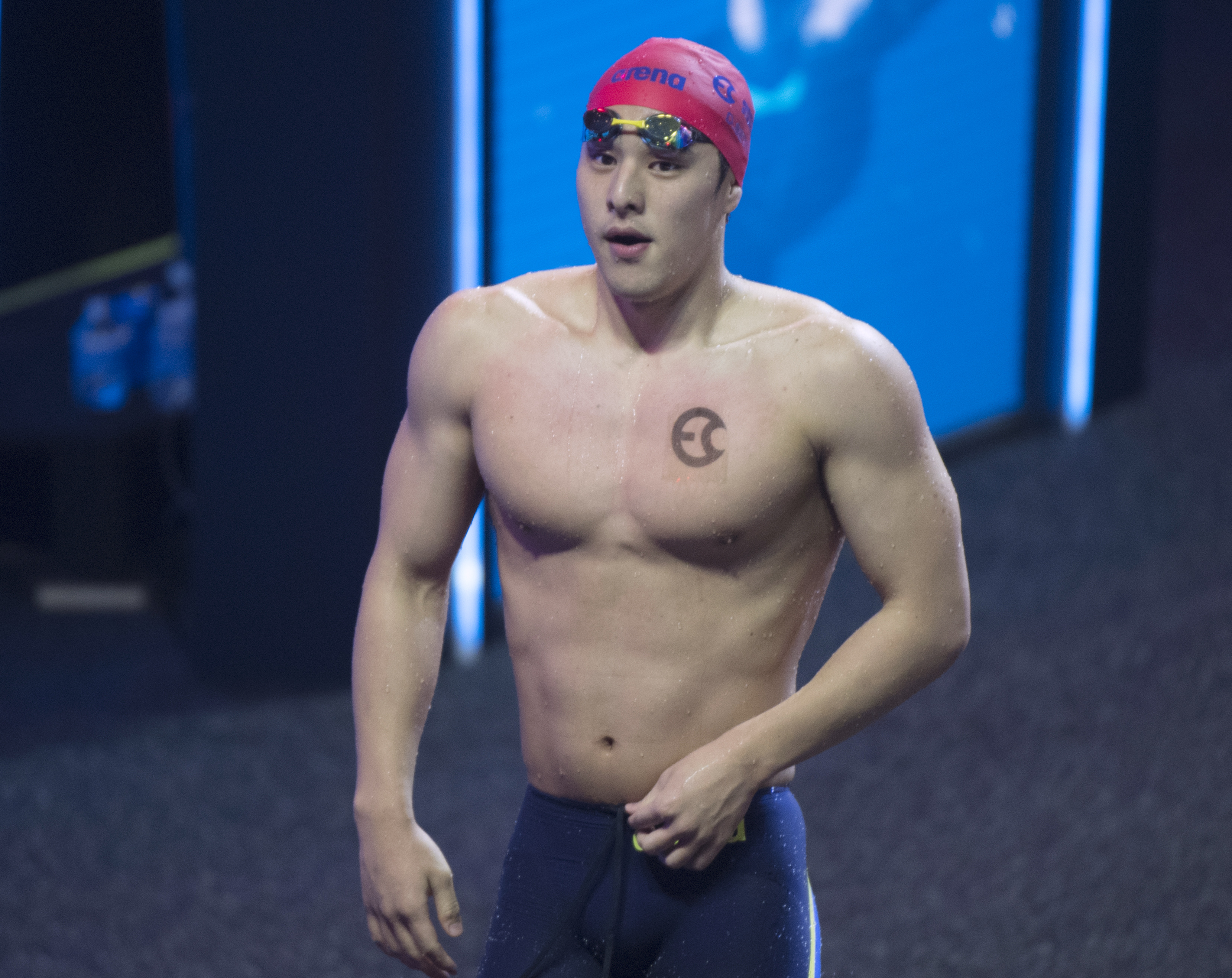 But it is backdated, and he will be eligible for next year's Olympics.

Seto, the reigning world champion in the men's 200 and 400m individual medley, resigned as captain after admitting the extra-marital affair.

The federation handed down the suspension after an extraordinary meeting late on Tuesday.

He is married to fellow swimmer Yuka Mabuchi, and they have two daughters together.

Speaking about the ban, Seto, who a bronze medal at the Rio Olympics in 2016, said: "How can I apologise? I have been asking myself if I can.

"But I think my apology is to continue swimming, restoring the trust of my family, who have been deeply hurt by my irresponsible behaviour.

"I would like to seriously face swimming with the determination to start over so that my family and everyone will recognise me as a swimmer again. 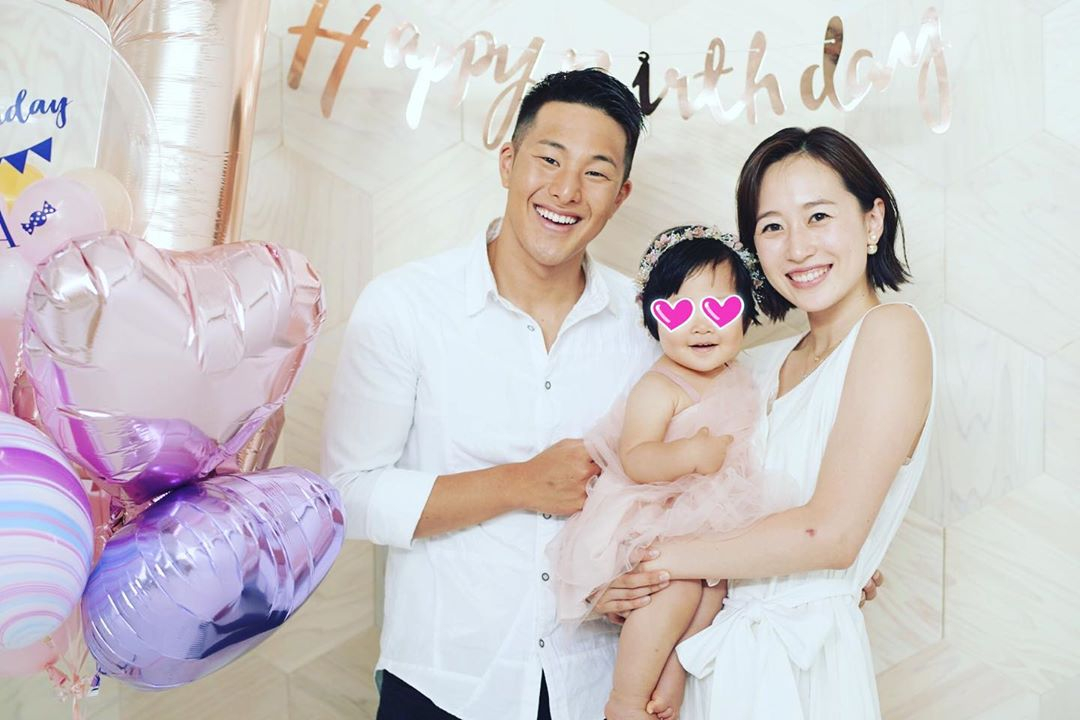 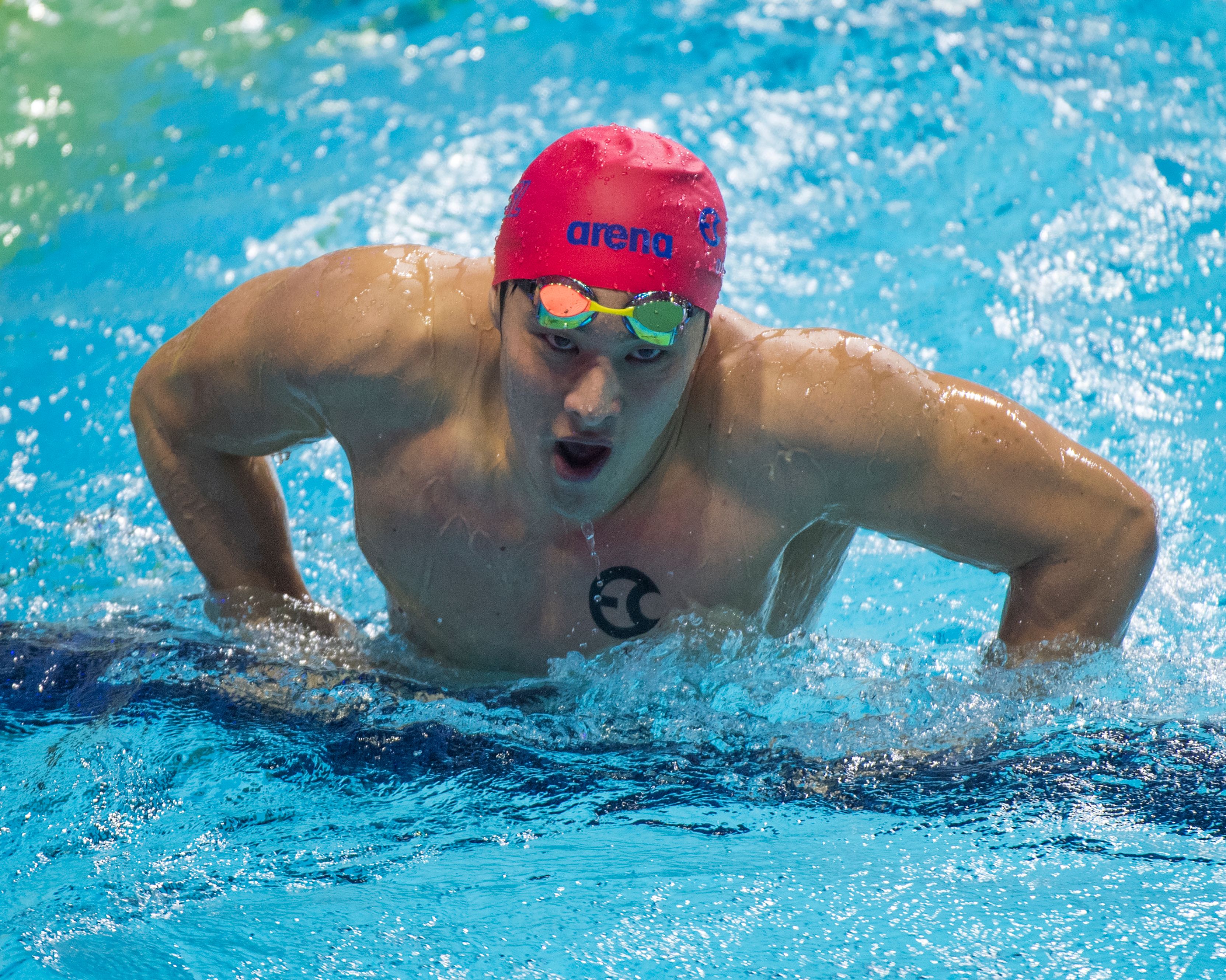 The affair came to light after a weekly magazine in Japan published a story about him meeting with a woman in a hotel.

The scandal appears to have tarnished Seto's reputation and he has already agreed to sever ties with sponsor All Nippon Airways, his country's national airline.

The 26-year-old, who started swimming when he was five, won the bronze medal at the Rio Olympics in 2016.

He holds the world records in the 200-metre butterfly and the 400-metre individual medley, both short course. 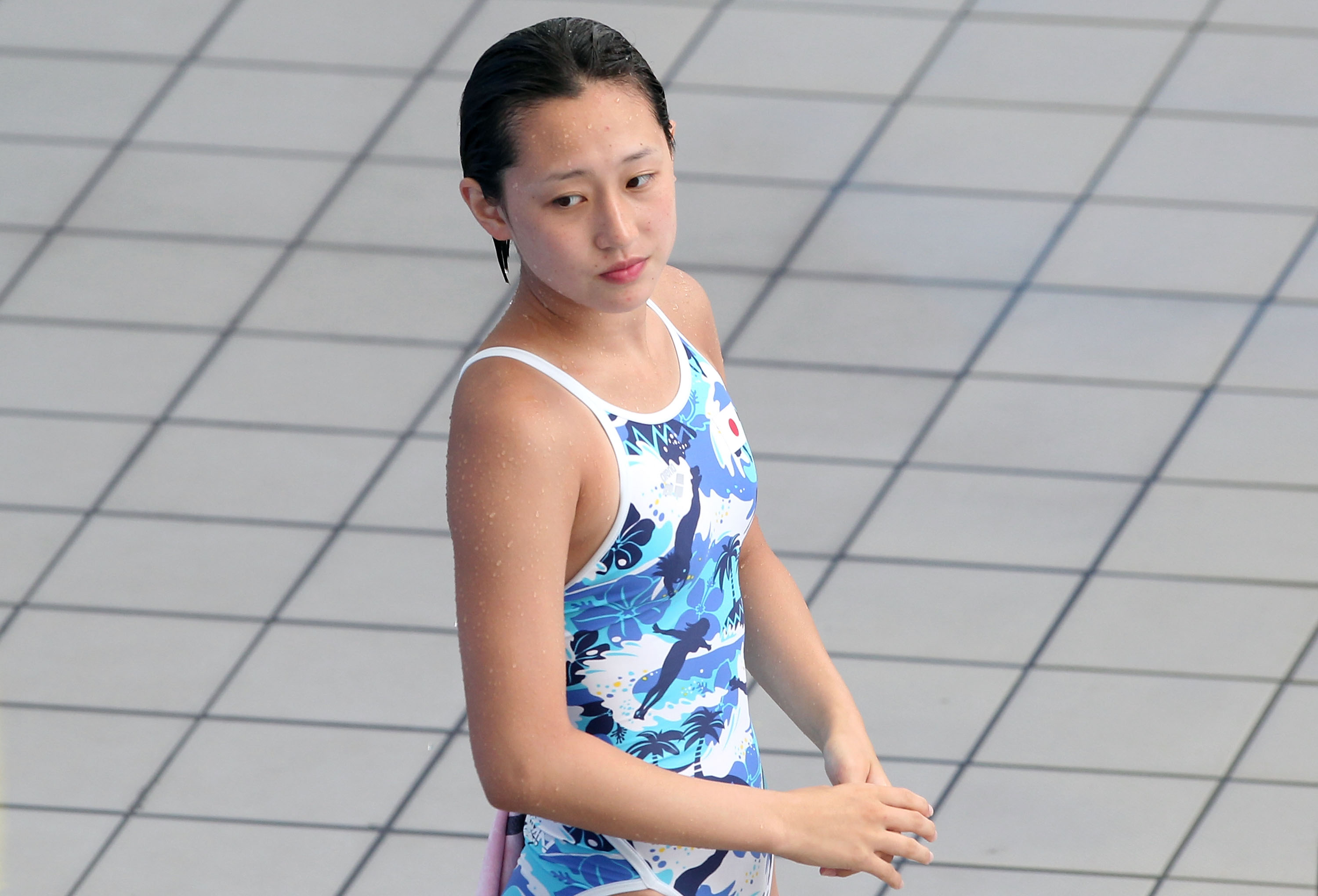