WWE hall of famer Triple H says Randy Orton was “hell bent” on ruining his own potential during his early days.

The Viper has gone on to become one of the greatest superstars to ever grace the ring and will take on fellow icon Edge next week in a Last Man Standing Match at WrestleMania 36. 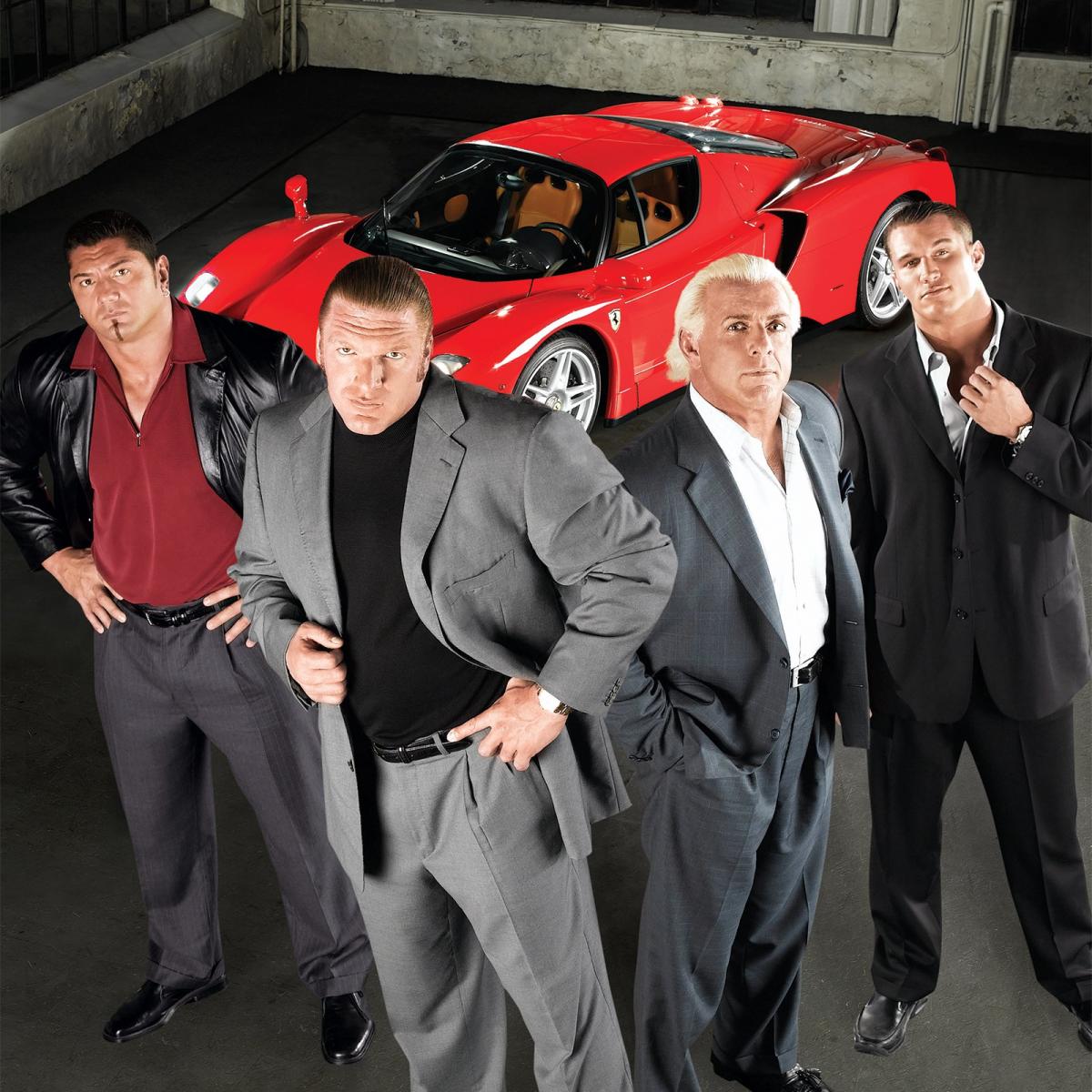 But things could have turned out very different for the second-generation wrestler after he became the youngest WWE Champion aged just 24 back in 2004.

And Orton admitted he was not prepared for the pressure of the spotlight in a recent episode of WWE Network’s Ruthless Aggression series.

The 39-year-old said: “At 24 I became the youngest World Heavyweight Champion and I don’t think I was ready.

“I was young, and I didn’t know what it was to be Champion. It got thrust upon me and I had a lot of learning on the job.”

Fortunately for Orton he had The Game, who was so instrumental in his initial success, on hand to pull him aside and give him a frank talking to.

The only one that can stop you is you, and you are hellbent on doing it and I don’t know why.

Triple H revealed: “We talked and I said ‘Randy, you have every gift imaginable to be the biggest star this business has ever seen, and the only one that can stop you is you, and you are hellbent on doing it and I don’t know why.’”

Batista, who has gone on to become a Hollywood movie actor, even realised his fellow protege was not ready for the responsibility cast upon his shoulders.

He said: “He was a kid, and he was told to go out there and represent us. Randy wasn’t ready for that.”

But it was not only those close to him that could see a problem with Orton.

Another hall of famer, Mark Henry, also suggested the Legend Killer’s ego was making things difficult inside the locker room.

The World’s Strongest Man said: “Hell no. He was not ready.

“Because, it kind of went to his head at first. Like, ‘I’m good, I’m the champ, I’m the main event tonight.’

“He became a monster. And not everybody does, but he did.”

You can watch Ruthless Aggression exclusively on the WWE Network FOR FREE. WWE Network is currently offering a free period to watch every past WrestleMania, NXT/NXT UK TakeOver, recent episodes of Raw/SmackDown and more.

Go to www.wwe.com/wwenetwork for more information.