WWE fans were left shocked on SmackDown as Roman Reigns revealed he is now a Paul Heyman guy.

Vince McMahon began the show by telling producer Adam Pearce to get the recently-returned Big Dog’s signature along with Braun Strowman and Universal Champion Bray Wyatt on the contract for Sunday’s Payback triple threat match. 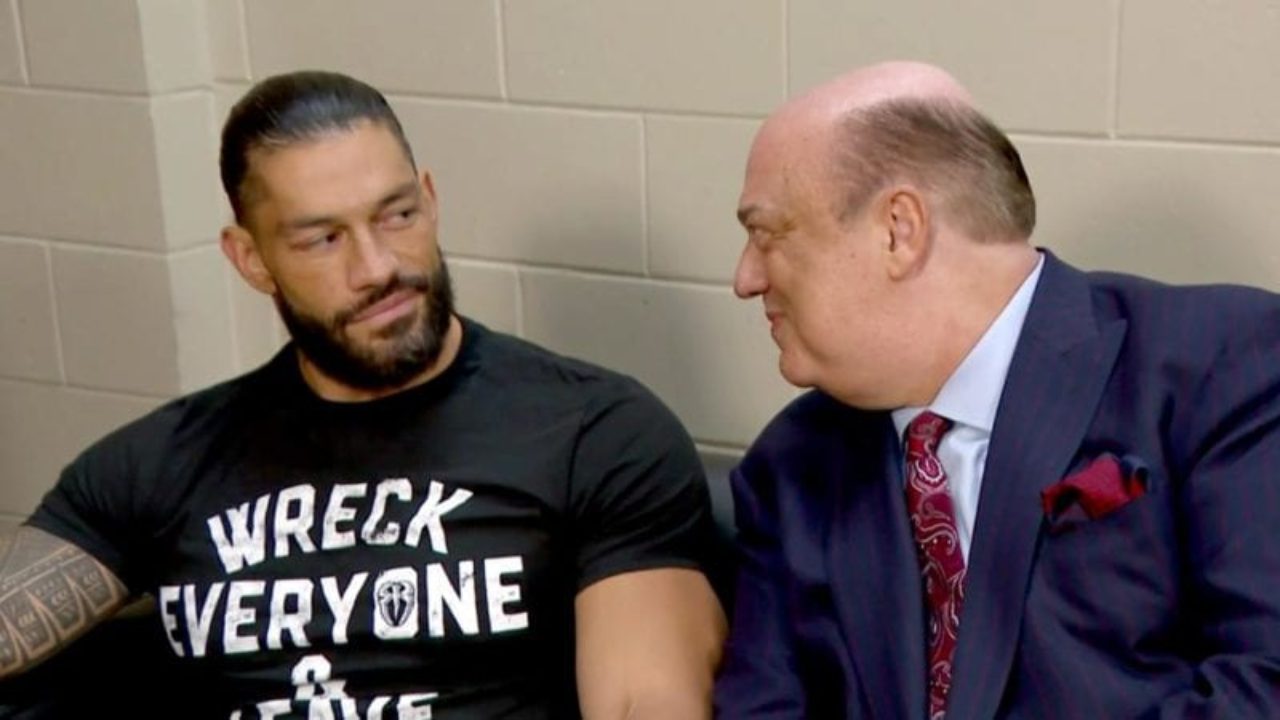 After stepping into the Firefly Fun House to get the title holder’s and securing Strowman’s after letting him beat up Drew Gulak in a match, all that remained was Reigns’.

McMahon continued to put pressure on Pearce to get the top star signed, Pearce closed the show by stepping into the former Shield member’s locker room.

Reigns declined the contract, instead opting to use the famous Heyman phrase of “it’s not a prediction, it’s a spoiler” before Brock Lesnar’s former advocate was revealed to be by his side.

Now it looks like Reigns could be about to embark on an exciting new chapter in his WWE career as a heel.

The clues were then when he made his long-awaited comeback at the end of SummerSlam when he viciously beat down The Fiend and Strowman last Sunday.

That was his first appearance since announcing he would not compete at WrestleMania due to health fears concerning the coronavirus outbreak.

WWE previously teased an alliance between Heyman and the legend during Reigns’ 2018 feud with Lesnar as The Beast incarnate appeared to dismiss the ex-ECW chief as his manager – which turned out to be a ploy.

He remained by the former UFC champ’s side right the way through until he lost the WWE Title to Drew Mcintyre at ‘Mania in April.

Now with Heyman by his side, Reigns is the big favourite to overcome both Wyatt and Strowman to claim the Universal Title at tomorrow’s bumper pay-per-view. 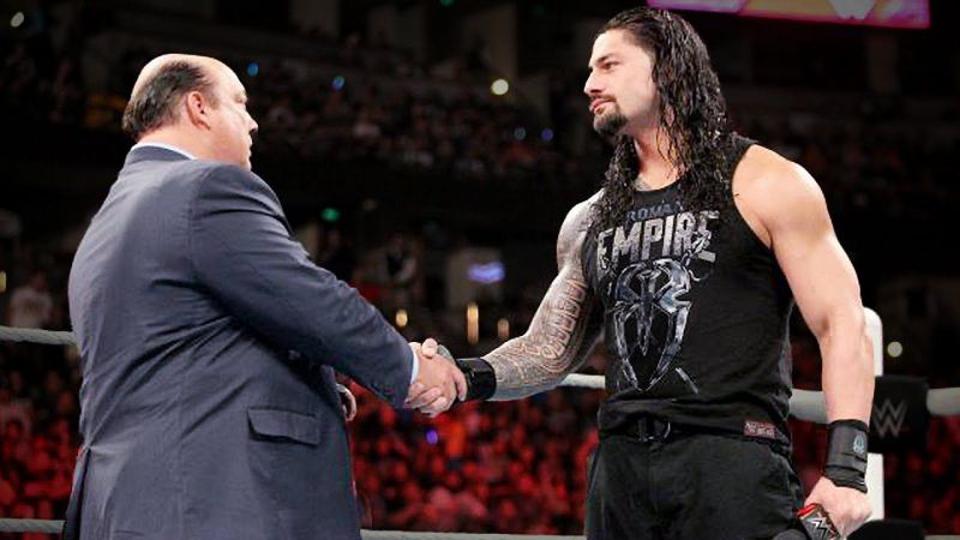 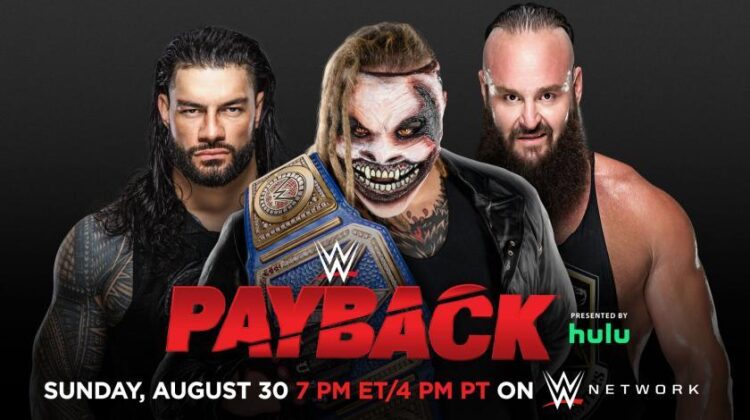