WWE star and Charlotte Flair’s fiance Andrade has CONFIRMED he has asked Vince McMahon to release him.

The 31-year-old Mexican, real name Manuel Oropeza, is a third-generation performer and is currently drafted to Monday Night Raw. 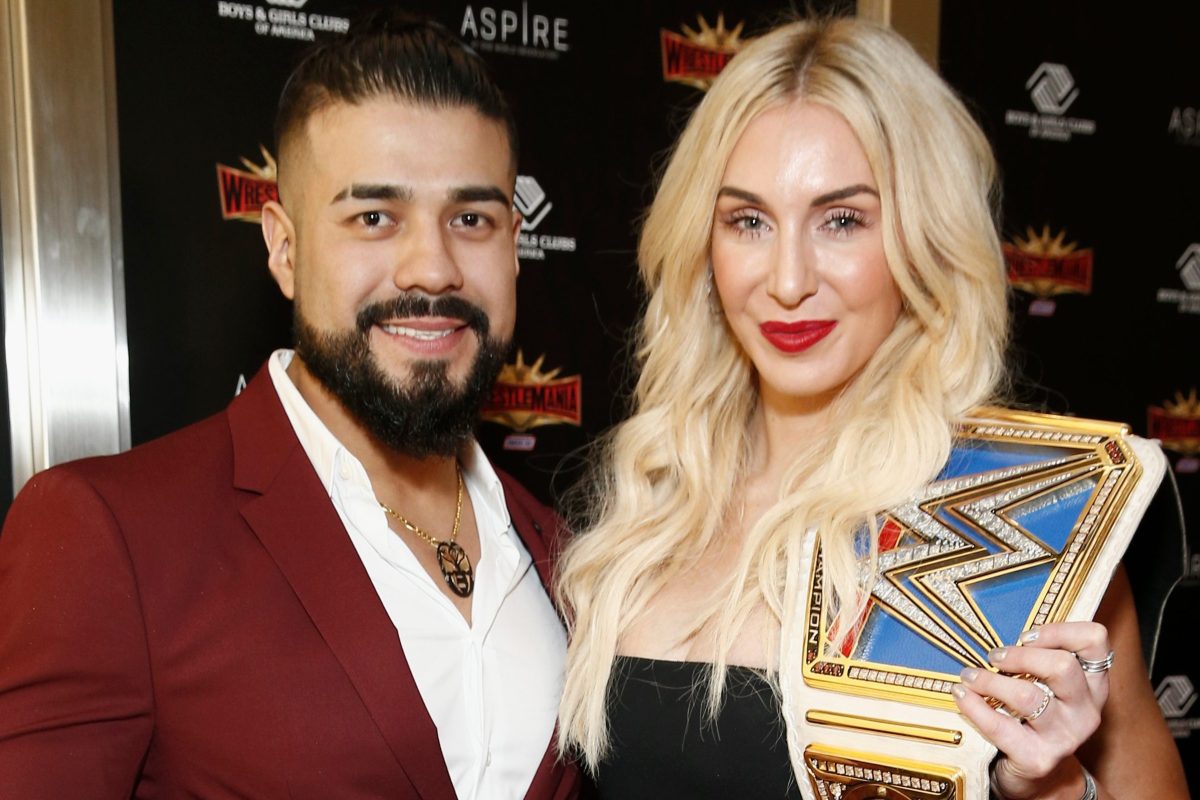 Former NXT and US champion Andrade has been tipped by many to be the future of the company.

And he is widely-regarded as one of the very best when it comes to in-ring work.

However, it appears that he sees his future away from WWE after growing frustrated with the company.

Then we reported how rumours had emerged he asked for his release from WWE.

There was no word on whether McMahon, who will be loath to potentially lose another star to All Elite Wrestling, had accepted his pleas.

But Andrade has now responded to the reports and confirmed they are all true.

He tweeted: “The rumors are true and I don’t know what the future holds but I want to make my dreams come true. thank you for giving me so much support these last days.”

Andrade recently took time off to get a minor medical procedure done and last appeared on Raw way back in October.

His close friend and on-screen manager Zelina Vega, real name Thea Megan Budgen, was released by WWE in November due to a breach of contract after she defied McMahon’s orders.

Vega was axed as she ‘challenged’ WWE by opening an OnlyFans account, which featured exclusive videos of snaps of ‘cosplays, lingerie, swimsuits and more’ and having a subscription fee of £22.60.

The star is also an active Twitch streamer and was allegedly not willing to comply with WWE's new policy. 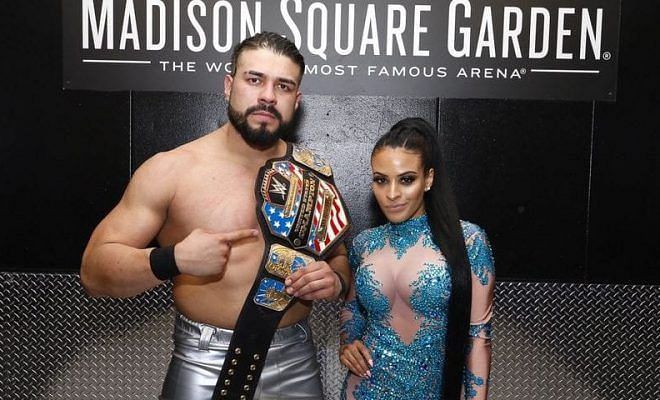 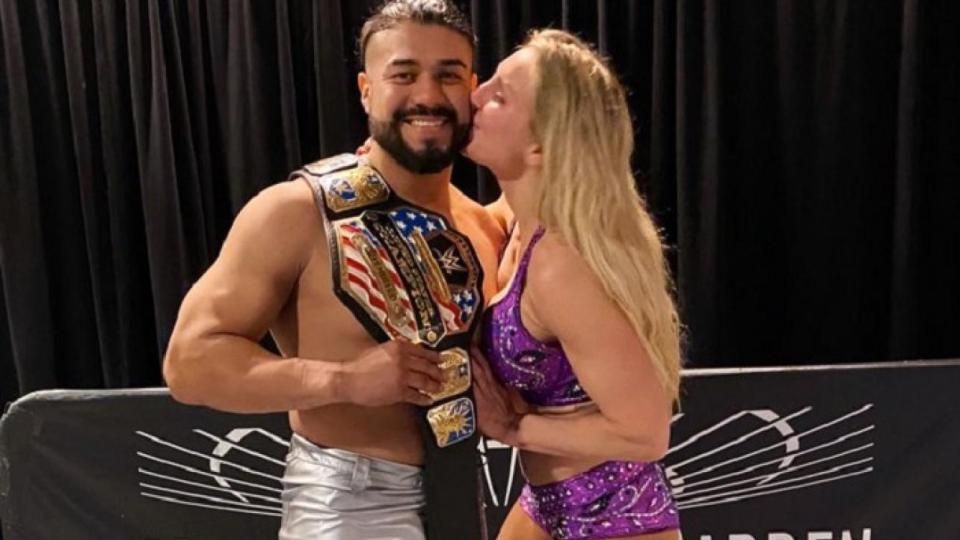 Performers may remain on Twitch, but they have to do so under the WWE banner, which limits their potential income.

Moments before WWE announced her release, Vega took to Twitter to declare she supported unionization.

In a subsequent Twitch stream afterwards, she claimed there was no ill will towards McMahon or WWE and thanked them for allowing her to achieve her dreams.

Andrade and Flair announced their engagement in January 2020.

The doting WWE couple confirmed the news on New Year’s Eve after the high-flying Mexican got down on one knee.