The RAW wrestler left little to the imagination as she shared snaps in a Calvin Klein set on Twitter and Instagram.

The separate Instagram posts received more than 230,000 likes each.

Rose – who is also known as the Golden Goddess – posted one shot to her 2.6million Insta followers showing her lounging on a sofa.

While another of the 30-year-old in a ripped pair of jeans was captioned: "It's a blue jean kinda dream."

A similar shot of Rose grasping a coffee cup was posted on her Twitter and received 23k likes.

Alongside the snap she wrote: "Who else needs coffee first thing in the AM before they can talk to anyone?!"

Earlier this month, Rose posted a set of bikini snaps to her Instagram after Sonya Deville chopped her hair off at SmackDown.

Rose was gunning for revenge after the attack by her former tag-team partner.

Deville smeared lipstick all over Rose's face, slammed her head into the floor and cut her hair. 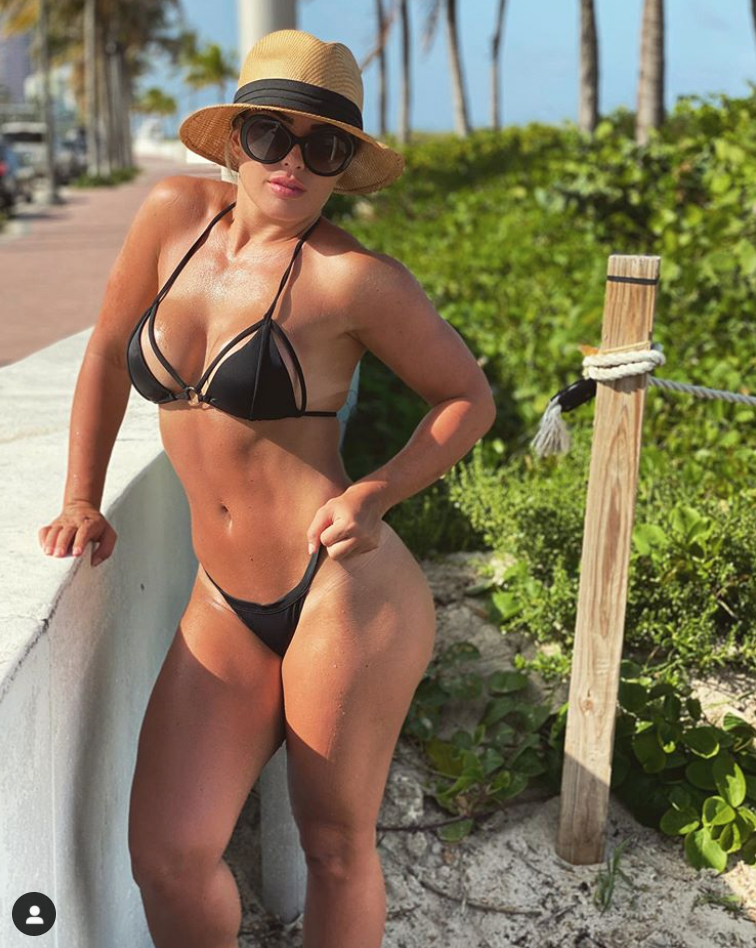 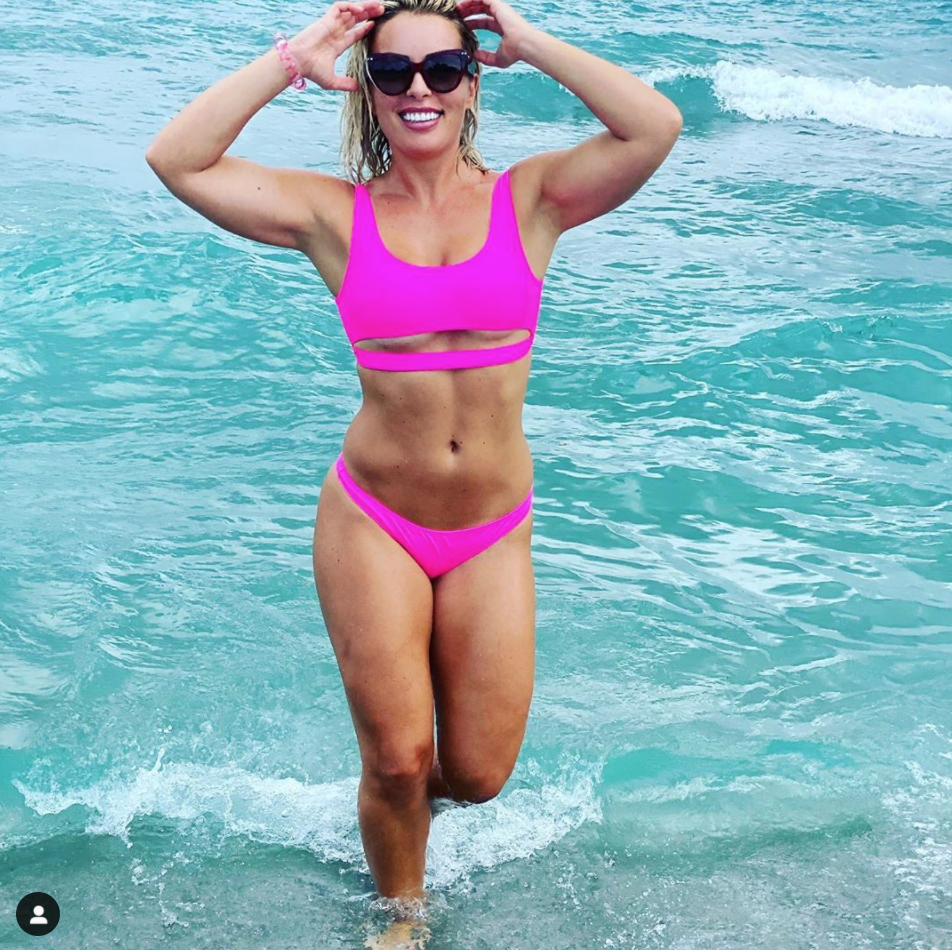 After the incident, Deville shared the clip on Twitter and wrote: "Daddy's back, who needs a trim?! Test me again b****."

Rose was dubbed God's Greatest Creation, but the hashtag #GodsGreatestSoccerMom went viral after Deville chopped off her locks.

But the 30-year-old embraced the nickname as she showed off her new look.

She posted a selfie to her Instagram page alongside the caption; "Break me???

"Oh hunny more like a lit a fire under my a**! And thanks for the new haircut #GodsGreatestSoccerMom #SmackDown." 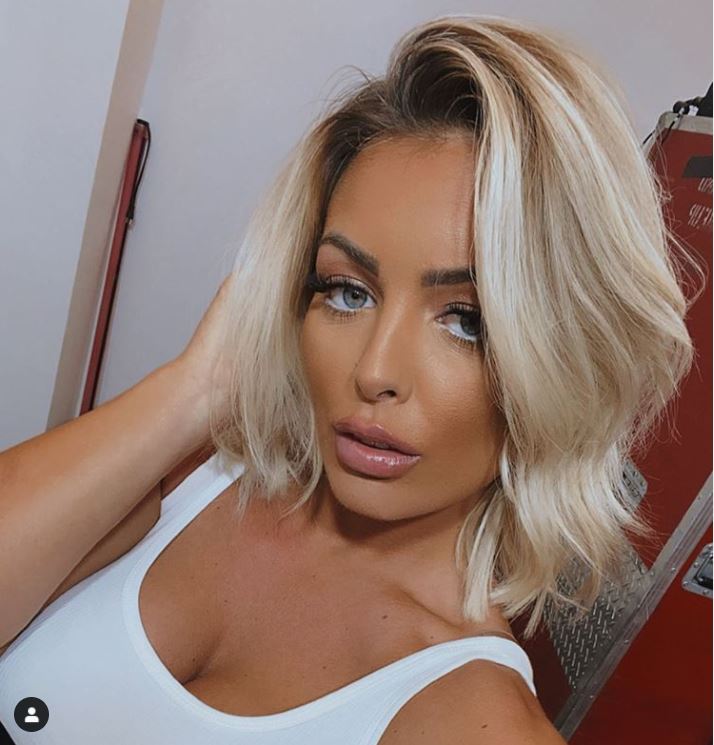 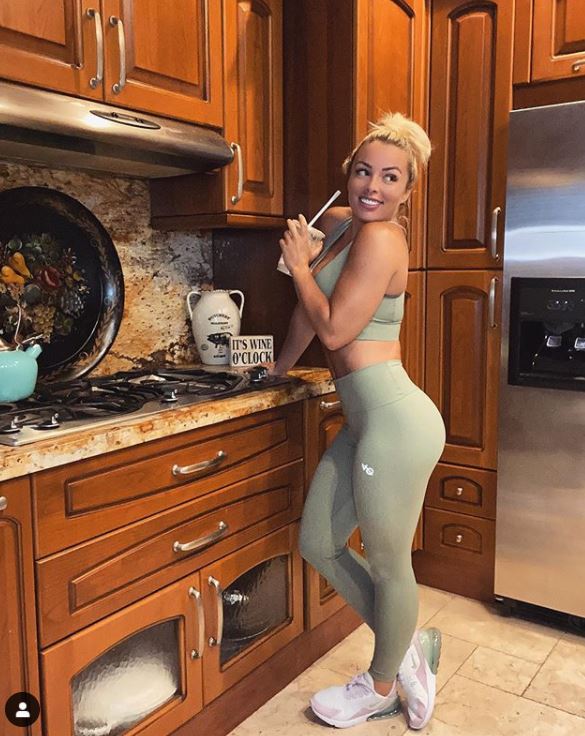 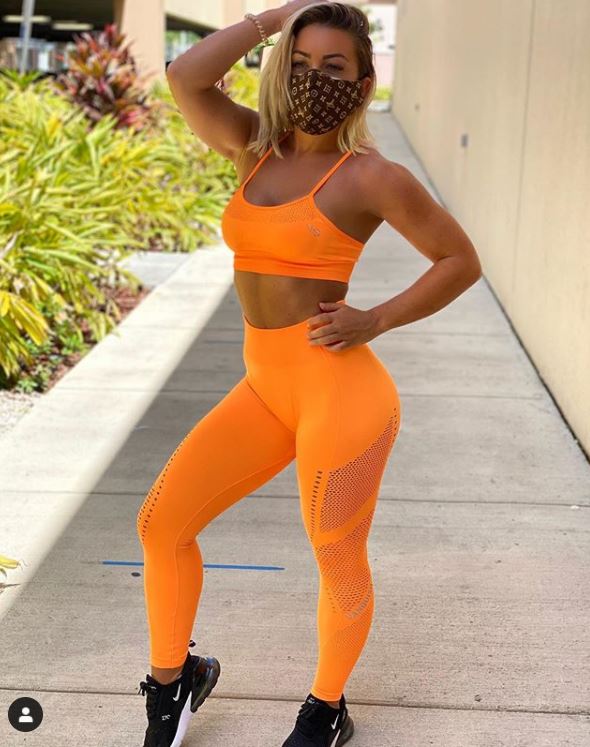