MANDY ROSE has revealed her on-screen WWE romance with Otis was her idea and says her real-life boyfriend has no problem with it.

God’s Greatest Creation and Mr Money in the Bank’s relationship was one of the feel-good moments of last month’s Wrestlemania 36. 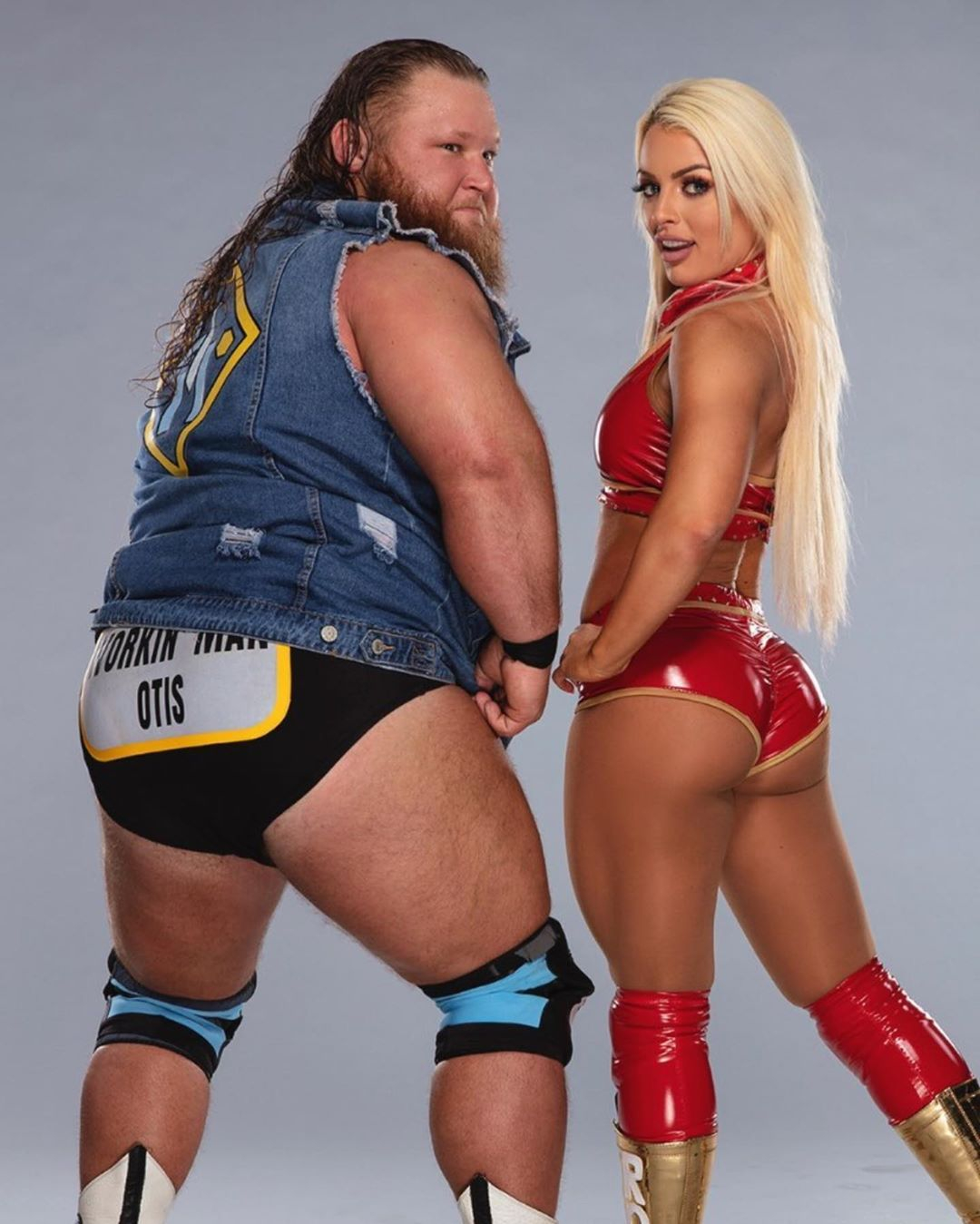 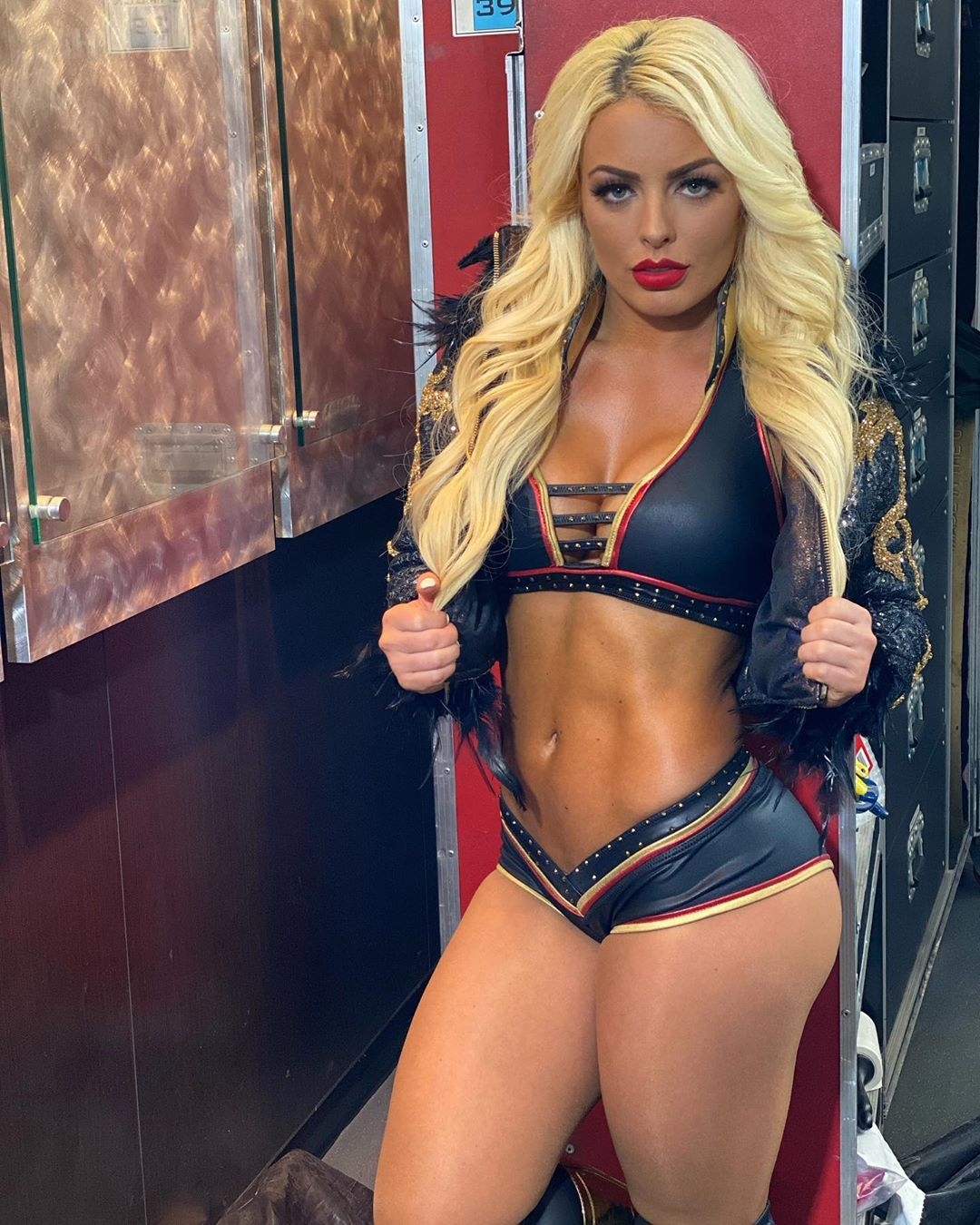 The pair were at the centre of one of WWE’s hottest storylines of the year after the lovable powerhouse finally got the girl at the Showcase of the Immortals.

Following months of twists, Otis sealed his romance with a kiss as Rose took out former partner Sonya Deville and the conniving Dolph Ziggler before being carried in the arms of her new man.

And Rose, real name Amanda Rose Saccomanno, has now revealed the story behind her relationship was her idea.

Speaking to TVSeriesHub, the 29-year-old said: “Otis always was around in NXT and posting pics of me and talking about how much he liked me.

“This continued on and I thought it would be great if this became a storyline, especially once Otis entered Wrestlemania.

“I actually went to Vince McMahon myself and pitched the idea and he loved it.”

Away from the ring and lights of the cameras, Rose and NXT superstar Tino Sabbatelli made their relationship public at the 2018 WWE Hall of Fame ceremony.

And when asked on how he felt and her and Otis’ romantic angle, she insisted he had no issues.

Rose added: “My boyfriend doesn’t have an issue with it.

“It’s all a storyline and entertainment.

“If he got jealous of this, or if any guy did, it wouldn’t work out, honestly.” 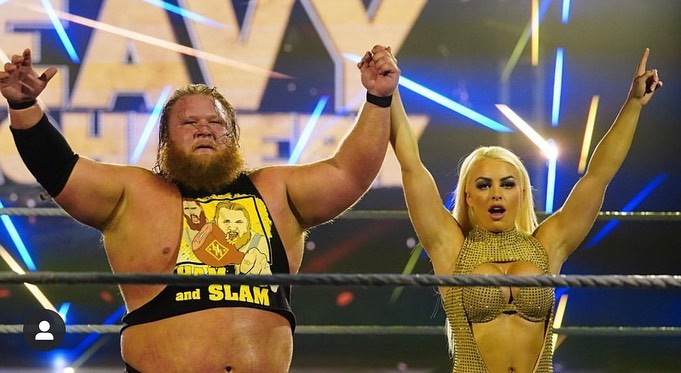