Wynonna Judd says going through menopause was an ordeal that left her weeping, shaking and thinking that she was losing her mind.

The 56-year-old country superstar opened up to Page Six about her struggle, which she said reached its most disturbing point a couple of years ago, just after she ended a concert tour.

At that point, she decided to get help, before her private struggle was seen by the public — and possibly turned into an online embarrassment.

“I called my friend who’s a doctor and I said, ‘Do you know anybody because I feel like I’m going to do something inappropriate and be on one of those videos that goes viral,’” she said.

She eventually turned to hormone treatment, and now she wishes the public was more open about what women go through during menopause.

“I’m not going to be ashamed,” she said. “I know people don’t want to hear about it … We should be talking about this when we’re in our 30s.”

She credits the hormones with quite simply saving her life and sanity — and added with a laugh that her husband is far happier too.

The Kentucky native, who has in the past revealed that she tried to take her life at 18, told Page Six that she still struggles with depression. She said those dark thoughts still crop up frequently.

“Oh honey, pick a day,” she said with a raucous laugh. “When you live on a farm you think, oh I could just jump in a lake, but then I think I’ve got to stick around for my grandkids and make more music.”

She said that she has thoughts “all the time about how hard life is.”

“But a mentor once said to me, ‘Don’t leave until the miracle happens,’” she said.

Judd gained fame in the early ’80s alongside her mother, Naomi as the country music duo The Judds.

The Judds became one of the most popular country music duos, racking up over a dozen number-one hits and winning five Grammys, before disbanding in 1991 in due to Naomi’s Hepatitis C diagnosis. 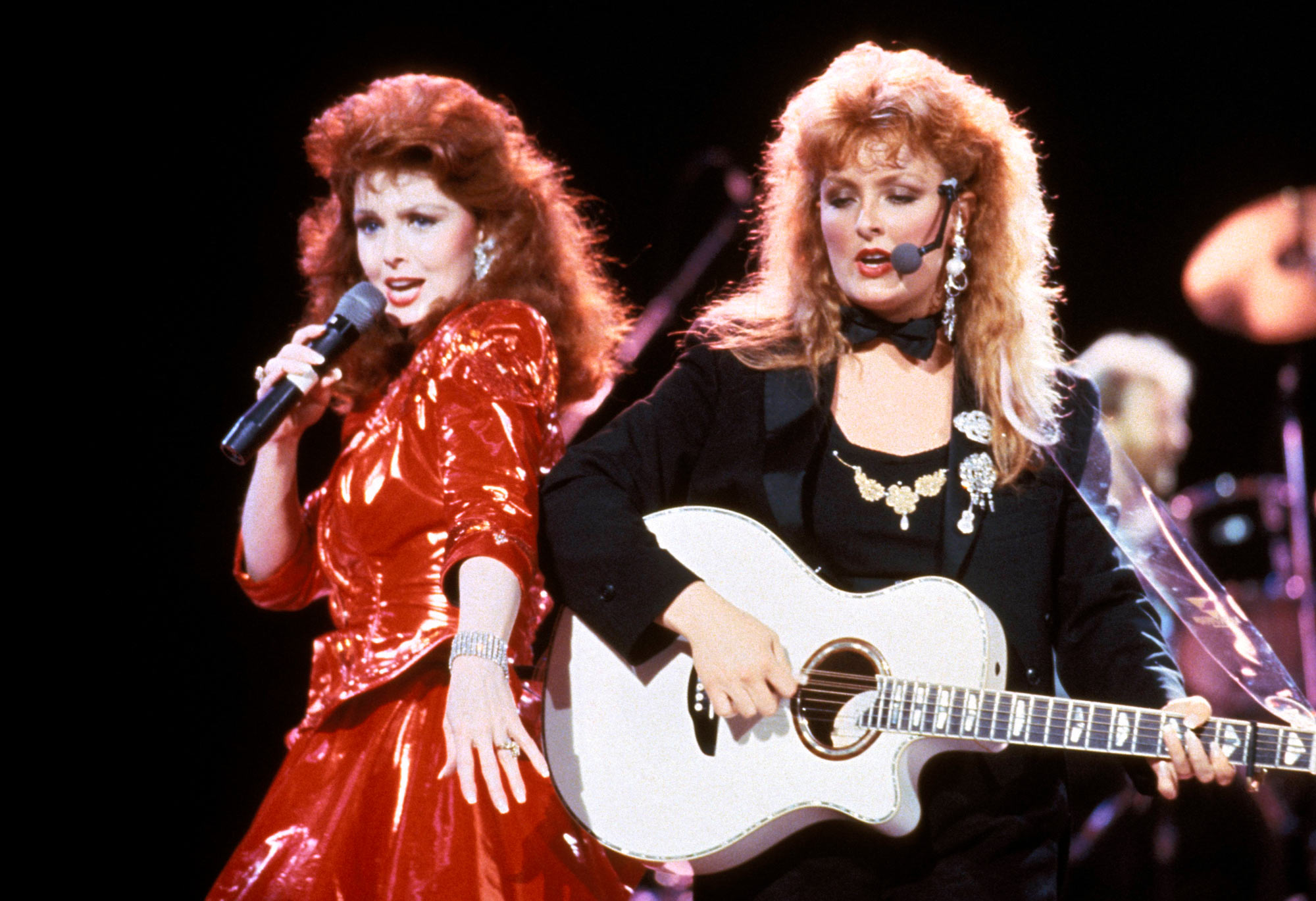 The next year Wynonna embarked on a hugely successful solo career that has included hit singles, TV roles, a book and an appearance on “Dancing with the Stars.”

Despite being known for her powerhouse voice, the mother of two admits that it’s only been in the last ten years that she’s been able to use her voice and advocate for herself outside of the studio.

“I learned I gave way too much power away and I trusted so many people,” she confessed. “My life had been about people pleasing and not going in. I wish I had had more confidence to say no.

“The only time I felt comfortable standing up for myself was in the studio. That’s been an interesting journey for me. It’s an interesting time coming out of these 11 months at home discovering I will never be the same again on stage.”

Judd has rediscovered herself during lockdown spending time listening to owls hooting and coyotes howling at night and spending days recording including a beautiful rendition of Billie Eilish’s “Everything I Wanted.”

She has also released a new EP called “Recollections” and even has some tour dates lined up. 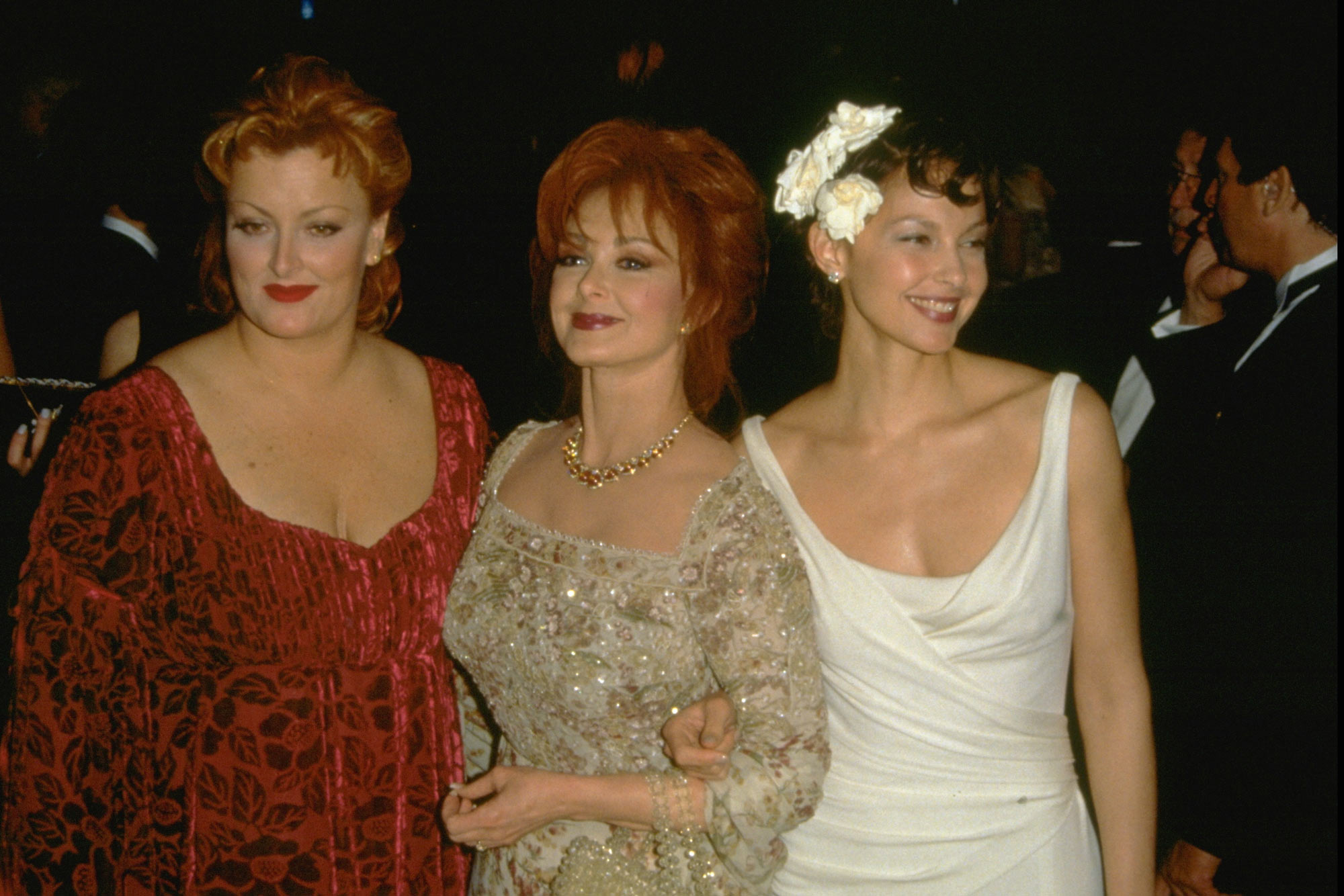 The “My Strongest Weakness” singer estimates that she’s put on her “go-to-town bra” a handful of times in the last eleven months and has saved a fortune on hair and makeup.

Stripping herself of artifice seems to agree with Judd who says it was her mother, now 75, who was more of the entertainer, while she just “wanted to wear jeans and play in a band and that’s not what happened. I got distracted by fame.”

And fame, Judd confessed, was “debilitating.”

“I gave so much of myself (away) that I’m amazed I have any kind of foundation,” she continued. “Pleasing people was my goal in life and to come home and realize, oh my god, I gave so much away. What’s left? And I had to find that.

“I realized that God heals, I’ve learned step by step to get back. I’ve just now figured out I can say no and it won’t affect me negatively.”

One of the downsides of fame was the media’s preoccupation with her weight and constantly having to talk about it.

“I should have probably said, ‘That’s my personal life,’” she admitted.

But throughout all the heartache and depression, the one constant that has always been a joy for her is her ability to use her amazing singing gift.

“I’m going to go out on that stage no matter what shape I’m in,” she said. “I’m going to sing from my toenails and that’s the beauty of overcoming and not being a victim. That’s been one of my greatest journeys — I’m not a victim and I can change this at any time.”