XHERDAN SHAQIRI has become the third Liverpool star to test positive for coronavirus in just a week.

The Reds had already been rocked by the news Thiago Alcantara and Sadio Mane had contracted the virus. 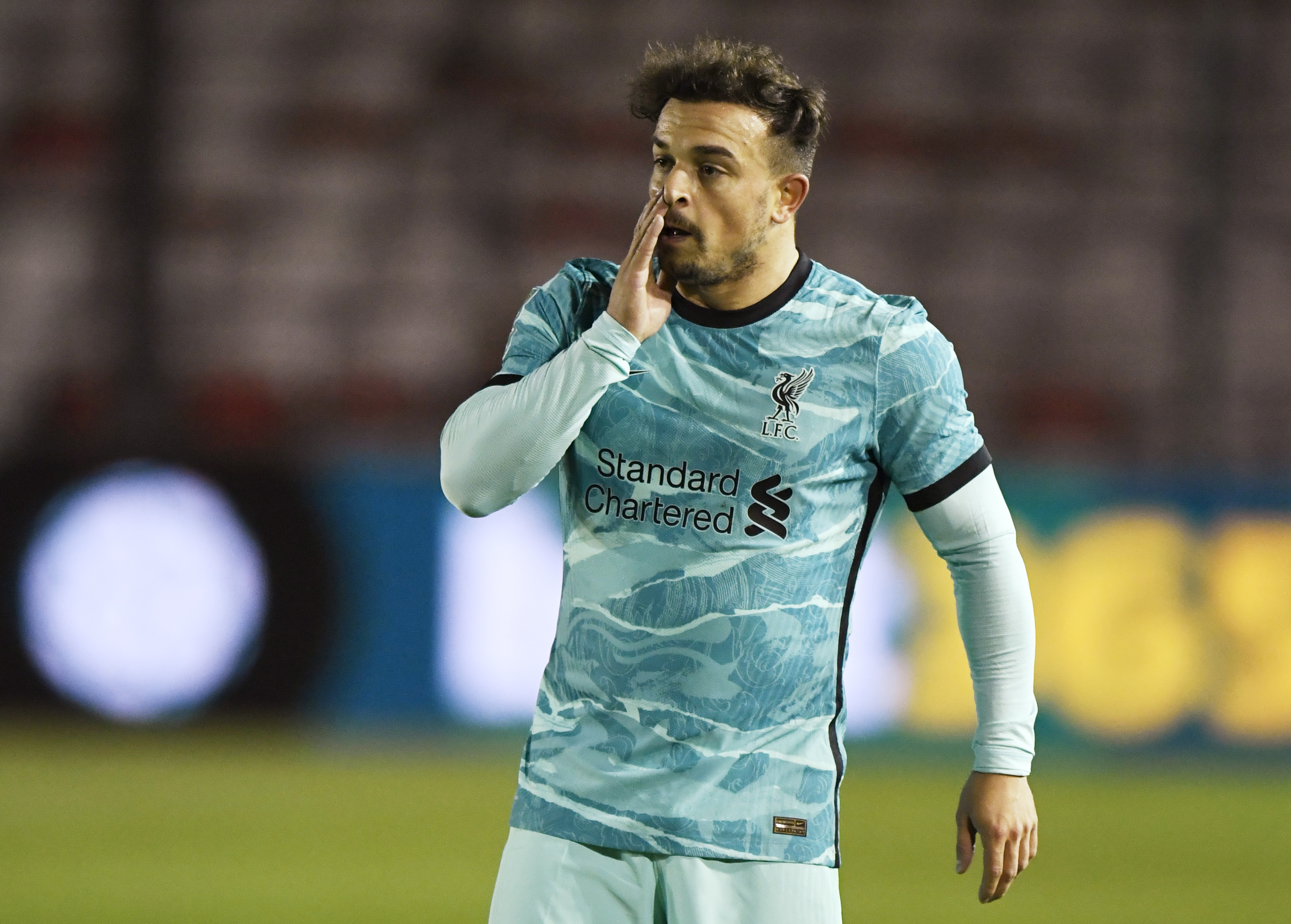 And now Shaqiri, 28, has returned a positive test for Covid-19, according to the Swiss FA.

The shock news comes exactly a week after Liverpool announced Thiago had tested positive for the virus.

The Spanish midfielder was forced to sit out the league and cup games against Arsenal, as well as the 7-2 drubbing at the hands of Aston Villa.

And on Friday, the Reds revealed Mane was also in self-isolation with the virus.

Mane, too, missed the Villa defeat – with the pair both hoping to be back following the international break for the Merseyside derby against Everton.

Last week, a Liverpool statement read: "Sadio Mane has tested positive for Covid-19 and is currently self-isolating according to the necessary guidelines.

"The forward, who started and scored in Monday’s 3-1 victory over Arsenal, has displayed minor symptoms of the virus but feels in good health overall.

"However, like with Thiago Alcantara, Liverpool Football Club are – and will continue to – follow all protocols relating to Covid-19 and Mane will self-isolate for the required period of time." 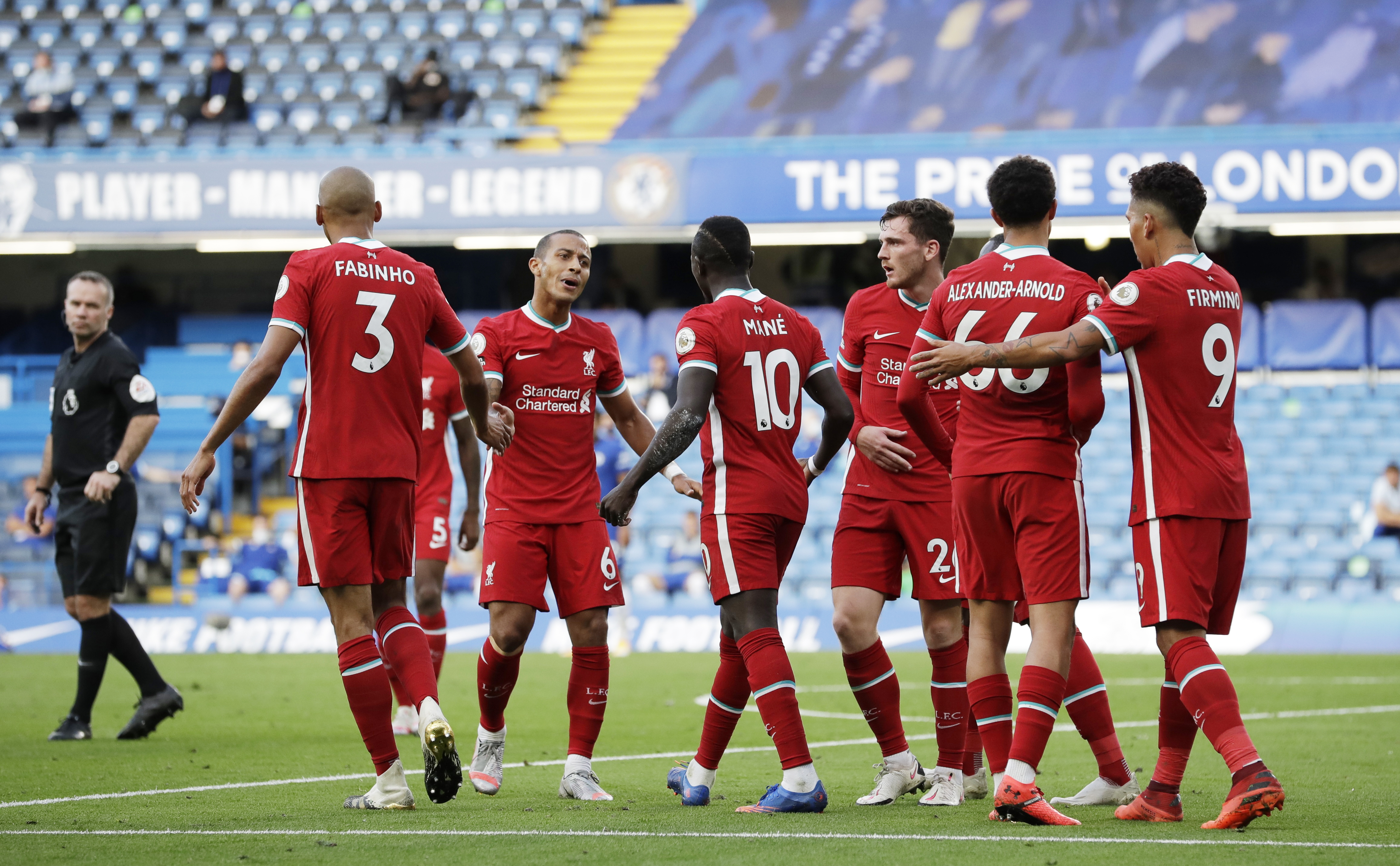 On Thiago, Jurgen Klopp had earlier revealed: “After the international break he will be fine, for sure.

“That’s the situation in the moment. He is not fit enough to be involved today, but that’s it.”

Liverpool has become one of many hotbeds for Covid-19 in the country in recent weeks.

The city is now on the brink of becoming the first UK city to be hit with a 'circuit-breaker' lockdown.

Shaqiri, meanwhile, has remained a Liverpool player despite being linked with a summer transfer.

The Swiss star played in the Carabao Cup win over Lincoln, but has missed the last three games after being left out of the squad by Klopp. 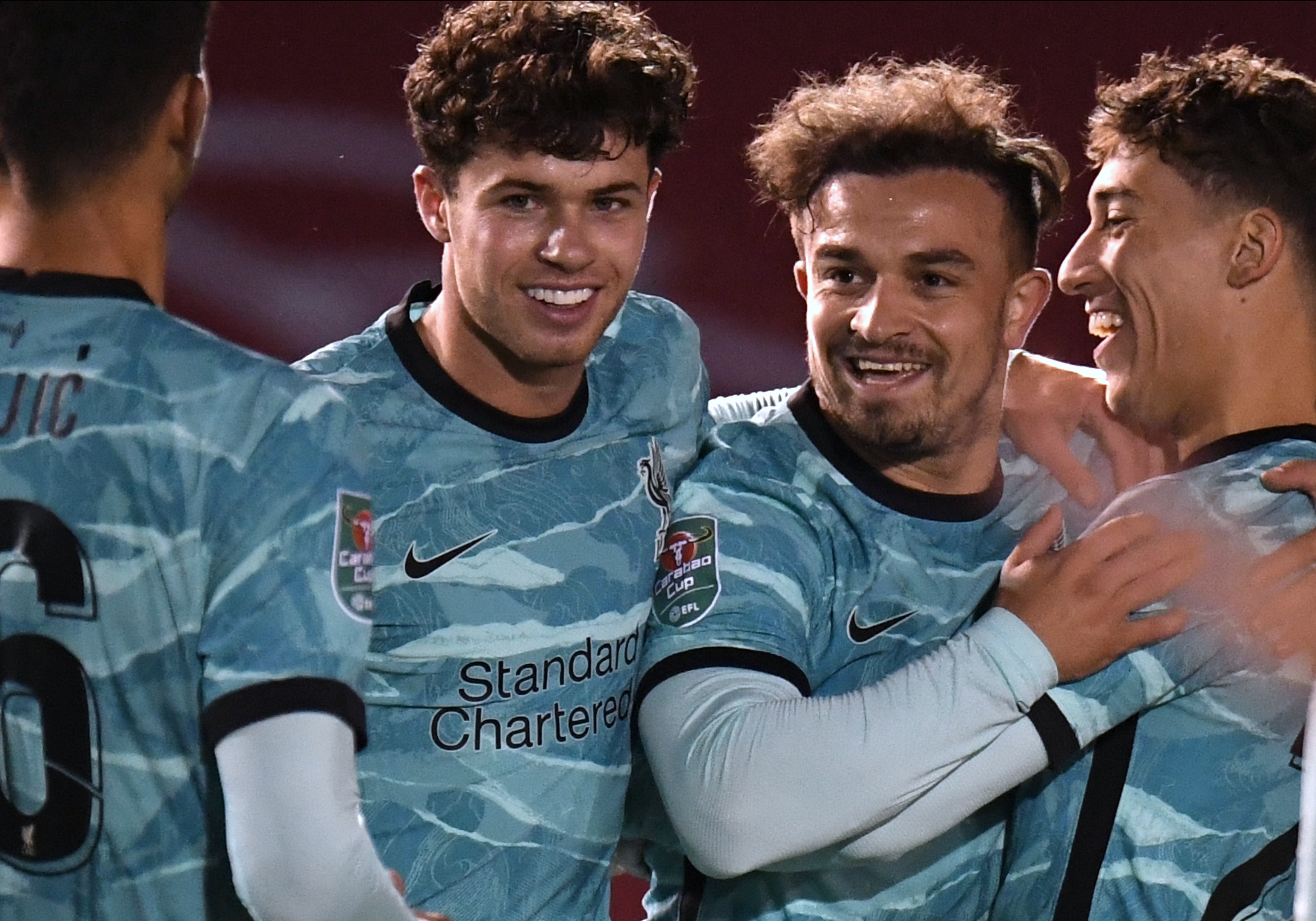 But Shaqiri remains undeterred, committing his future to the club in a statement on the Swiss FA's website.

He said: "I have decided to stay put with Liverpool.

"You always have speculation in football. The media write a lot, but in the end I am still at Liverpool.

"I have a long-term contract, and I also feel really good with them.

"We have a very good team, and in the future I want to establish myself once again and help the team if I get my time on the pitch.

"I think that the international break has come at a good time for me.

"I'll be able to play once again, and then be able to get stuck in once more when I go back to Liverpool."