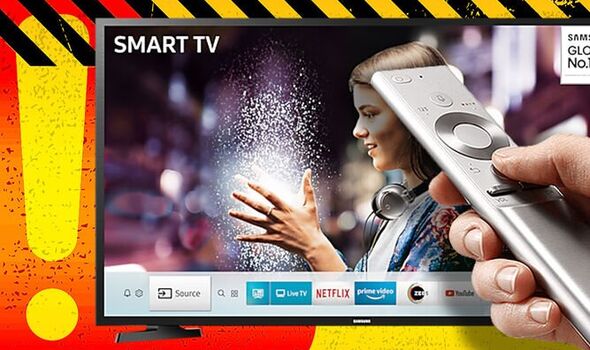 If you own an older Samsung TV model you might need to splash out on an upgrade if you want to keep watching shows broadcast via ITV Hub. This popular streaming service – which features live and on demand content such as Coronation Street, The Chase and Who Wants to be a Millionaire – is being blocked from some Samsung screens due to ITV pushing out an update that means it’s no longer compatible.

The latest news from the channel’s help page says that all Samsung TV that were produced prior to 2015 and running Orsay (Linux) OS or Tizen OS 2.3 software will no longer be able to view ITV Hub content after tomorrow, September 29.

Although these TVs are now seven years old this update is bound to affect a vast number of people due to Samsung’s huge fan base. The firm remains the most popular TV manufacturer on the planet and plenty of people will still be using these older screens.

Anyone wanting to continue to view ITV Hub will now need to invest in a more modern Samsung telly or buy a streaming device such as a Fire TV Stick or Roku box. These gadgets plug into the back of the screen and bring extra content to the screen via a broadband connection.

Samsung’s televisions are not the only TVs that are being ditched in this latest update.

A whole swathe of products that use Freeview Play are also losing ITV Hub access including devices from Hisense, Panasonic, TCL and Sharp.

Two popular Humax set-top boxes are also on the list which means owners will soon find fewer things to watch.

Confirming the block, Freeview said: “From the end of September ITV is making changes to the ITV Hub app. As a result, the ITV Hub app will no longer be available on some devices, including some Freeview Play devices. This is due to ITV working to deliver improvements and upgrade their app. The technology required to carry out these improvements is not supported by some devices.”

If losing ITV Hub wasn’t bad enough, there’s more bad news. This player is about to be replaced by a new service called ITVX.

This new online platform is promising to deliver even more shows and boxsets with some even being made available long before they are shown on terrestrial TV.

Along with that option to view content ahead of its official release, ITV is also boasting that its new player will offer over double the amount of content currently available via ITV Hub.

In fact, whilst ITV Hub has 4,000 hours of content the new ITVX platform is boasting that it will have around 11,000 hours more.