90 Day Fiancé: Happily Ever After? fans have watched the drama between Andrei Castravet and Elizabeth Potthast’s family escalate during recent episodes.  Ever since the Potthast family landed in Moldova, things have been tense. Elizabeth even threatened to call off her second wedding with Andrei, but did she actually follow through? 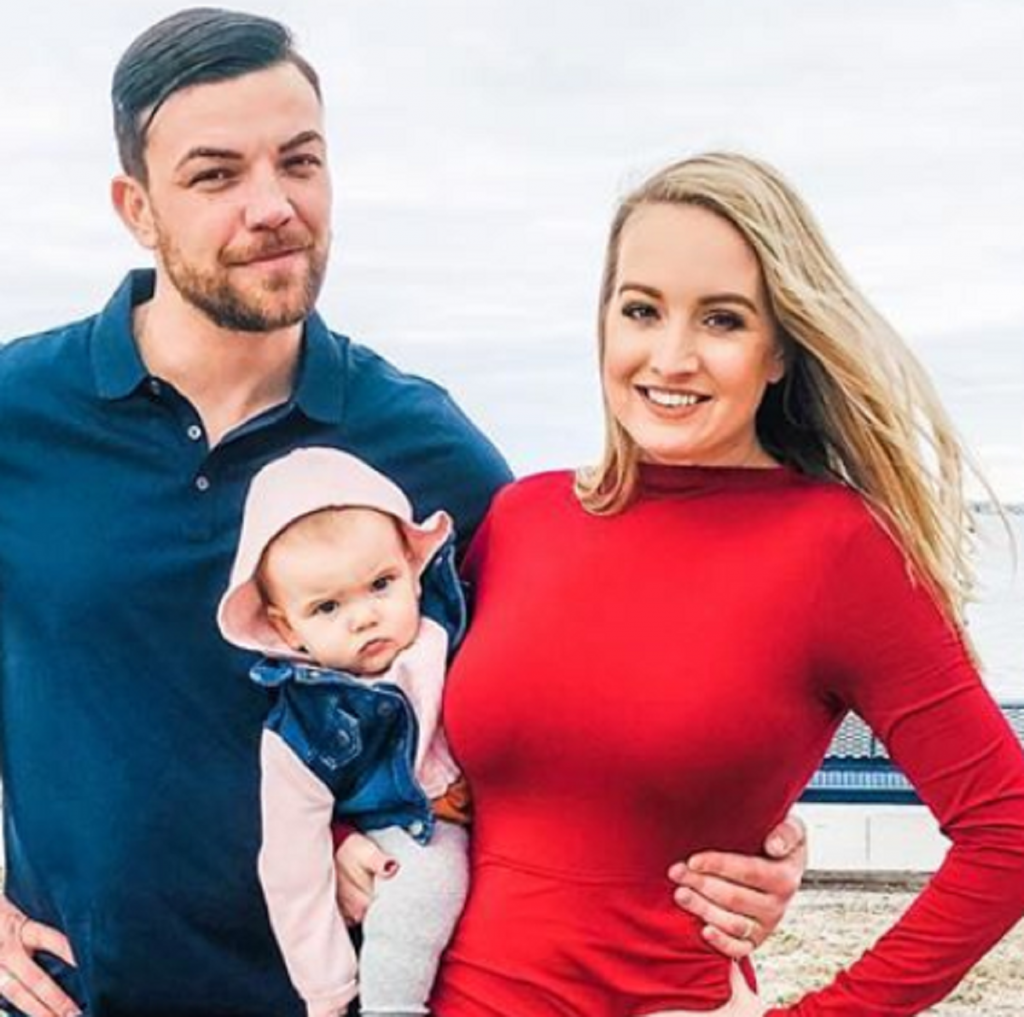 Elizabeth’s family continue to dive into Andrei’s past

Elizabeth’s dad and brother – Chuck and Charlie – were the first to arrive in Moldova for her second wedding with Andrei. They immediately started asking questions about Andrei’s past. The biggest mystery is the reason behind Andrei leaving a good job in Moldova and moving to Ireland to be a bouncer.

Chuck and Charlie’s investigation into his past angered Andrei, and he confronted them about it during dinner. Things got so heated that the 90 Day Fiancé star and his brother-in-law nearly came to blows.

When Elizabeth’s mom, Pamela, stepdad, and sister, Jenn, arrived at the airport, they immediately started complaining about everything from the weather to the food. However, Andrei promised Elizabeth he wouldn’t get angry.

His attitude has noticeably changed compared to his alcohol-fueled outburst at dinner. Still, the Potthast family can’t stop thinking about what Andrei is hiding.

“Talk about Dr. Jekyll and Mr. Hyde, that’s what we say,” said Chuck. “I want to know why [Andrei] went to Ireland.”

As TV Insider noted, Elizabeth brought along her mother, sister, and sister-in-law to shop for a traditional Moldovan bridal costume. Jenn continued to voice her objection to the wedding by making jokes and talking bad about Andrei.

She told Elizabeth that her wedding dress “definitely looks like Little House on the Prairie outfits.” Jenn also attempted to get some gossip from Andrei’s sister-in-law by asking the saleswoman to translate. However, Elizabeth called her out for “talking sh*t.”

Elizabeth’s family wouldn’t back down, though. Pamela confronted her daughter and asked if she was sure she wanted to go through with the wedding despite “everything that’s happened.”

The 90 Day Fiancé star explained to her mom that she promised Andrei’s family that they would have a second wedding in Moldova. She told Pamela that she intends to keep that promise.

Still, her family continues to investigate Andrei’s past. As Screen Rant points out, Chuck has a suspicion that his son-in-law has a criminal history.

The ’90 Day Fiancé’ stars are still together, despite her family’s objections

Elizabeth and Andrei’s recent social media activity over the summer indicates that they are still together and going strong. The couple has posted numerous pics and videos together. She has also praised her husband for throwing her a surprise 30th birthday party, and she has referred to him as her “soul mate.”

Andrei and Elizabeth gave a joint interview in July when they admitted that it hasn’t been easy watching season 5 of 90 Day Fiancé: Happily Ever After?.

A post shared by Elizabeth Potthast Castravet (@elizabethpotthast) on Aug 11, 2020 at 5:48pm PDT

Andrei says that the editing on the show presents him “in a bad light.” He says that Elizabeth treats him poorly sometimes, and he also described her as “very stubborn.”

Elizabeth added that Andrei is “an amazing father” who is “super sweet” and a “really goofy person at heart.” She says that viewers don’t get to see enough of that side of Andrei.