During a recent episode of 90 Day Fiancé, Big Ed finally went in for his first kiss with Rose. However, fans noticed that the moment didn’t come off as particularly smooth, especially based off of Rose’s facial expressions. What’s more, some fans were appalled by how Big Ed treated her in their hotel room while trying to set the mood. Some find the much older man’s behavior too paternalistic for their liking.

Big Ed tells Rose to shave her legs, goes for a kiss

So far, Rose and Big Ed have had a bumpy start. Big Ed took her shopping in an open market in Manila. It was much hotter than Ed was accustomed to, and the 90 Day Fiancé star rapidly became sweaty.

Big Ed seemed to take umbrage with Rose opening his wallet and taking out the money he needed to pay for various items, as well as telling vendors to keep the change without consulting him first. He thought this was particularly rude. Fans seemed split on whether it was Rose being helpful, or Rose being rude to Ed.

Big Ed struck out again when he asked Rose to take an STD test. After badgering Rose about her romantic past, he finally told her that he’d stop heckling her if she took an STD test. Rose was offended, especially because Big Ed seemed uninterested in taking the test himself.

After the STD test debacle, Rose spent the night in her hotel room alone. However, a recent episode showed Big Ed trying to make a romantic move on Rose back at the hotel by giving her a brief foot massage. Ed asked Rose how to say kiss in Tagalog, and then used the word to ask Rose if he could kiss her.

Rose did not look thrilled. Later, Big Ed said to his love, “Um, don’t be mad at me, but um, I noticed your legs were kind of like mine, they were hairy. Would you shave your legs?” Ed nodded while he asked Rose the question, and Rose looked vastly unamused. 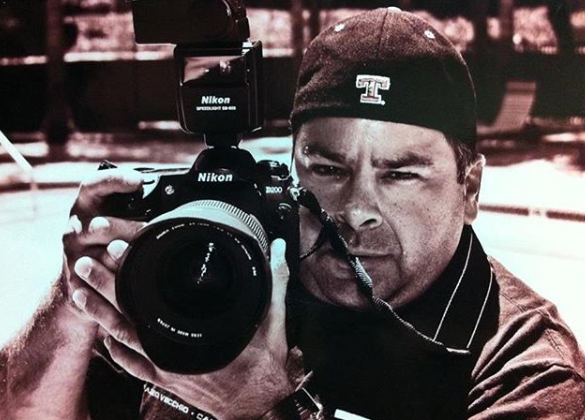 While Big Ed of course has his diehard fans, many 90 Day Fiancé fans seem to have been turned off by Ed’s recent behavior. Some of them seem to feel as if he’s being too paternalistic and judgmental of Rose. Others felt as if he’s clueless, or doesn’t care how Rose feels.

One Reddit user commented, “This had me dying, she looked so disgusted (understandably so). He seems to pick up on her facial expressions showing how unhappy and uncomfortable she is, but then he plows right on ahead anyway. Poor girl, she just wants a better life for herself and her child.”

Another user commented, “I don’t know if it was just me but him telling Rose to take a shower then put on this bathrobe and these slippers really rubbed me the wrong way. And then after she was done he told her okay now sit here…. It seemed very controlling to me how he was telling her every single little thing to do. Him not getting that Rose obviously didn’t want to kiss him on the lips is another thing, or maybe he understood it but wanted to do it anyways which is worse. Then in the end being like your legs are hairy, can you shave them? Dude I get that you’re her father’s age but you’re not her actual dad and you can’t control what she does like that. Who’s with me on this?”

One fan felt particularly annoyed that Big Ed went out of his way to comment on Rose’s legs. They wrote, “He is the last person who should be commenting on anything…. I too have been an Ed defender (only in as far as his appearance) but his behavior and exploitation of a girl in a 3rd world country is sickening.”