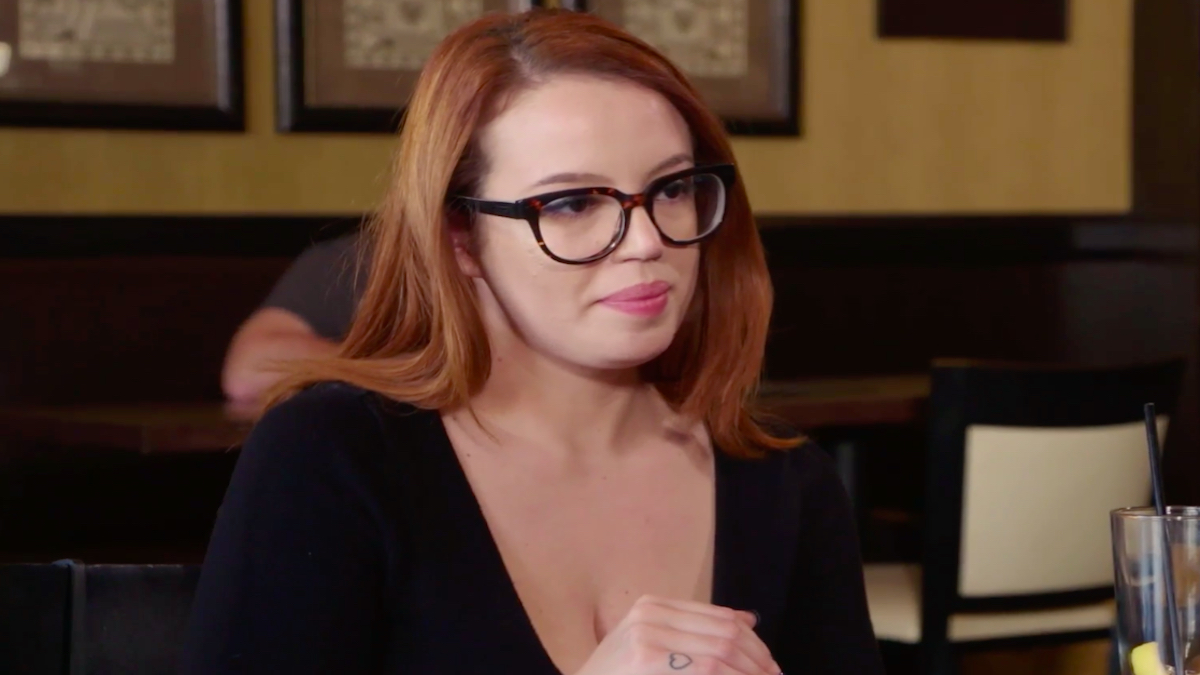 Thanks to Colt, his ex-girlfriends Larissa Lima and Jess Caroline were able to become friends while having a common enemy.

On the latest episode of 90 Day Fiance: Happily Ever?, we saw that the two formed an unlikely friendship, bonding over the fact that Colt is a “trash man.”

Larissa said that one of the best things to happen to her this season was her friendship with Jess.

“They wanted, they hoped, we would argue and try to backstab one another, but that never happened. Instead, we understood each other with great respect,” Jess said.

It looks like these two women have gotten closer since filming because rumor has it that Jess is reportedly married to a friend of Larissa and her boyfriend Eric Nichols.

He’s a friend of Larissa

The news came from Instagramer @coca.valdez, who claims, “a little bird whispered that Jess and the dude Larissa did the music video with are married.”

If you visit the YouTube channel of Jess’s rumored husband, you’ll see some familiar faces. One of his recent music videos features cameos from Eric Nichols and Larissa Lima.

Their relationship goes beyond business, as the friends are seen hanging around the pools in Vegas and boating on the Fourth of July weekend.

Who is Jess Caroline’s rumored husband?

His name is Brian Hanvey and the two have been reportedly dating since February. From his Spotify bio, he states that he’s a singer/producer from Detriot, Michigan.

Originally starting in the metalcore scene, he recently made the transition to pop music. His debut single, called If I Scream in My Sleep, features Larissa and her Las Vegas boyfriend.

It’s also noted that Brian mentioned on his Instagram page that he’s road-tripping out of Michigan and making a big move to Las Vegas at the end of August. On a recent post, fans noticed Brian wearing a possible wedding ring on his left hand.

Over the weekend, Jess was also seen partying it up with Larissa’s friend Carmen and on Instagram live with Larissa. This leads us to believe that she’s living in Las Vegas with her new husband.

Check out the video that started it all here:

Do you think Jess is married?