EXCLUSIVE: Here’s the story of how the Brady Bunch might reclaim the now ubiquitous, Zoom-era Brady Bunch-style screen squares. With the help of the son and daughter of series creator Sherwood Schwartz, original Bradys Barry Williams and Christopher Knight and a cast of Broadway performers, a Maine theater company will present a benefit reading of the all-new A Very Brady Musical, squares and all.

The benefit for the Ogunquit Playhouse, featuring remote performances by Broadway’s Gavin Lee (SpongeBob SquarePants) as Mike and Kerry Butler (Beetlejuice) as Carol, will premiere Oct. 28 on YouTube (a link will be sent to ticket purchasers).

Authorized by CBS, the musical features a book by Lloyd J. Schwartz and music and lyrics by Hope Juber and husband Laurence Juber.

'A Very Brady Renovation': Here's The Story Of A Brady Kids Reunion 15 Years In The Making – TCA 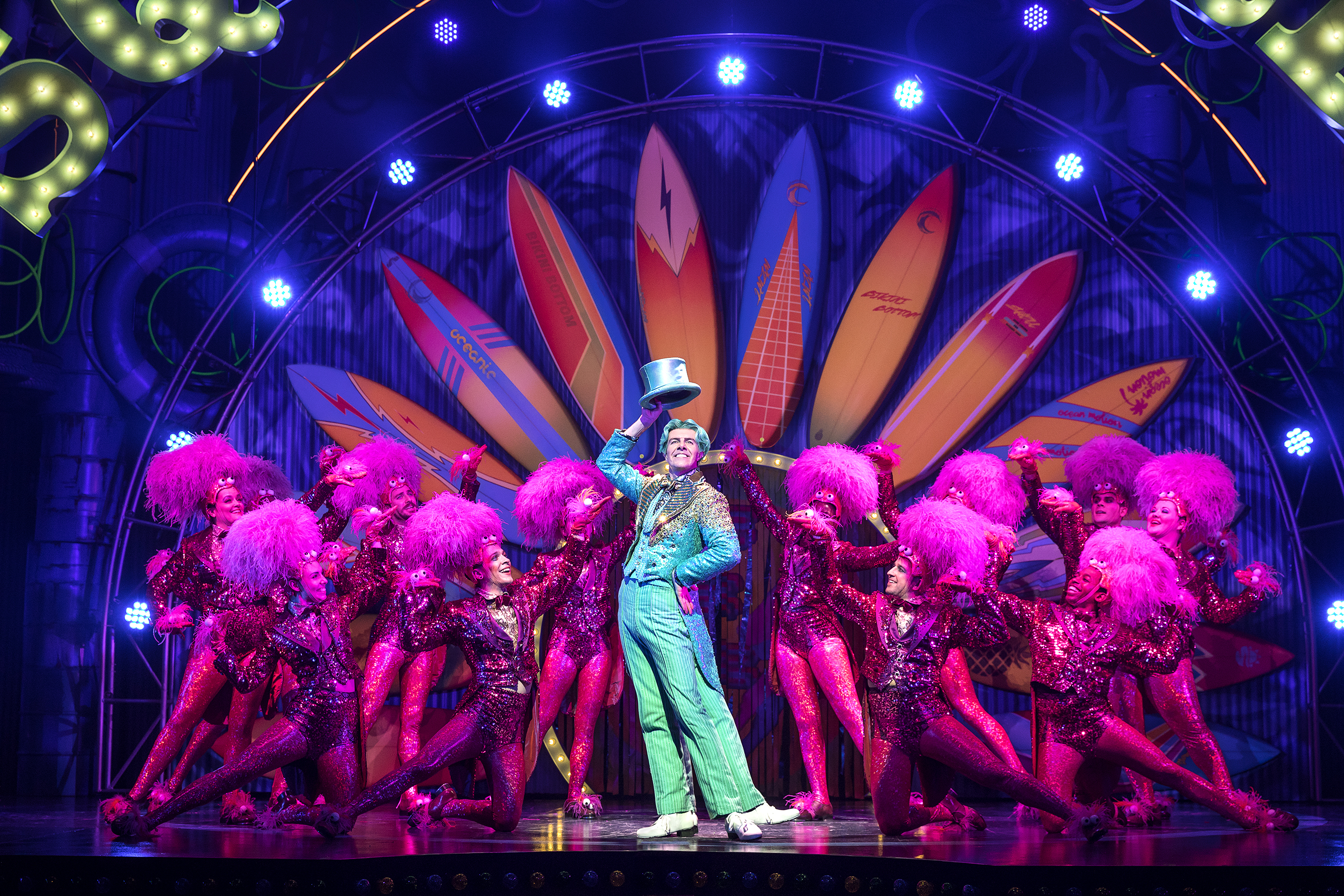 According to the musical’s producers Kate Atkinson, Victoria Lang and Ryan Bogner, A Very Brady Musical was on track for a first production prior to the pandemic. “We are thrilled to be able to preview the show virtually at this time with the Ogunquit Playhouse and support an incredible theatre as it finds its way back to live performances,” the producers said in a statement.

Ogunquit Playhouse Executive Artistic Director Bradford T. Kenney said the benefit meshes with the company’s mission to develop new works “while celebrating how many of us are spending our lives in the ‘Brady square’ virtual worlds of Zoom and other online platforms.”

“Working with our outstanding A Very Brady Musical team,” Kenney continued, “we’re taking what could be a static reading, adding a dash of digital magic, and layering it with that iconic Brady framing to create a unique experience that appeals to every kind of theater-goer.”

Immediately following the virtual reading, Williams, who played Greg Brady on the ABC sitcom, and Knight, who played middle son Peter Brady, will join the musical’s authors in a live Zoom event with viewers making donations of $100 or more. (Regular tickets are $20.) All proceeds benefit the 88-year-old Ogunquit Playhouse on Maine’s southern seacoast.

Here’s how The Playhouse describes A Very Brady Musical: “In a cheeky modern spin on the wholesome throw-back, this new musical follows the Brady kids’ misadventures when they come to the mistaken conclusion that their parents are heading for certain doom: divorce. After consulting with trusty Alice, the kids decide to raise money to pay for marriage counseling. Before everything can turn out okay in the end and the kids can learn a valuable lesson, they’ll find each well-intentioned idea lands them in outrageous trouble… all in a sensible 90 minutes.”

The musical winks toward both the original series and the satirical 1990s Brady Bunch films, the theater says. 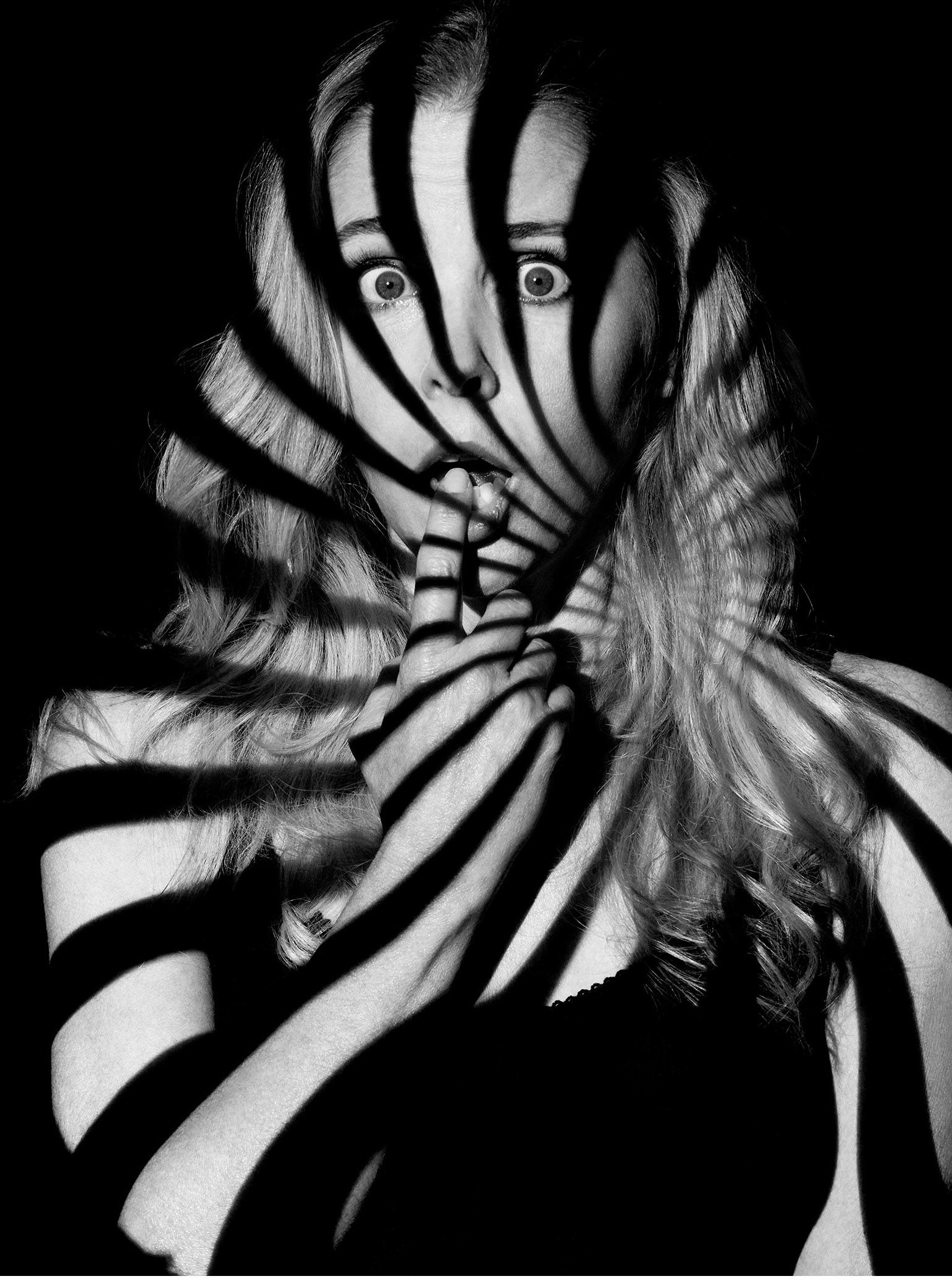 A Very Brady Musical will be presented by the Ogunquit Playhouse by special arrangement with Purple Mountain Productions and Broadway & Beyond Theatricals. The benefit reading begins at 7 p.m. ET on Wednesday, October 28, and will be available for viewing through Saturday, November 1.