The Oscars are famously a male-dominated award show. Barriers have already been broken with the nominees for the April 25, 2021 event. But there’s still a long way to go. 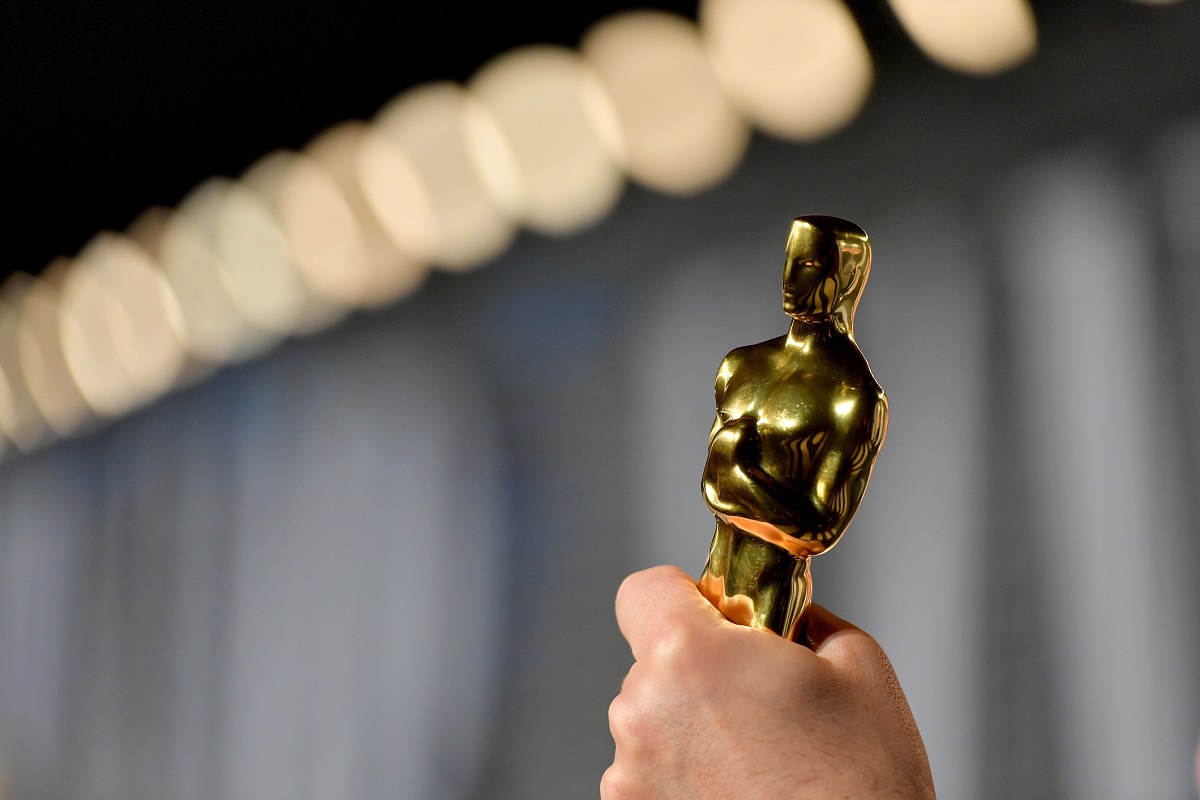 According to data from the Women’s Media Center, “of the total of 205 nominees for directing, producing, writing, editing, and other crucial behind-the scenes roles, 140 (68%) are men and 65 (32%) are women.” Added President and CEO Julie Burton, “The nomination numbers for women behind the scenes have barely inched up by two percentage points since last year, and that feels discouraging.”

One particular race in question is that of the one for the Best Director Oscar. Has a woman ever won in that category before?

At the 2021 Academy Awards, 2 women are nominated for Best Director

The number of women nominated for Best Director in the past can be counted on one hand. First was Lina Wermüller in the ’70s, followed by Jane Campion in the ’90s. A decade later, Sofia Coppola earned a nod. Since her, only Kathryn Bigelow and Greta Gerwig were added to the list.

Every one of those women was nominated in a different year. That makes 2021 very unique. For the first time, two women are nominated for Best Director. Chloé Zhao (Nomadland) and Emerald Fennell (Promising Young Woman) make up two of the five nominees in the category.

Kathryn Bigelow is the only woman to have won Best Director

When it comes to winning, just one of the aforementioned female nominees claimed the Best Director Oscar. For her 2008 war thriller The Hurt Locker, Bigelow won at the Academy Awards. The movie also won Best Picture and Best Original Screenplay at the 2009 event.

“This really is — there’s no other way to describe it, it’s the moment of a lifetime,” Bigelow began her acceptance speech. A decade later, Emma director Autumn de Wilde told Vogue Bigelow’s win “felt, first and foremost, like a director won, adding, “it didn’t feel like a token win, and that was really important.”

How the 2021 Oscars could break a barrier

With two women up for the Best Director Oscar, the odds have never been better. And there’s another historical moment in the making. If Zhao wins, it will mark another first.

“How wonderful it is to finally see that glass ceiling burst with Chloé Zhao’s history-making nomination as the first Chinese woman and the first woman of color to be nominated for best director,” said Jane Fonda, actor and co-founder of WMC. However, she noted, “It’s also a glaring reminder that there’s still a long road ahead on the journey to equality and inclusion in Hollywood and the Oscars.”

“Change in this industry has been painfully slow,” added Burton. But “as more women gain positions of power — as directors, producers, and in other areas — they tend to hire more women. It is time to dig in and push harder so that the artistry and excellence we celebrate tells us there are seats at the table for everyone.”