ADAM Rickitt revealed on Loose Women today that he was suicidal for 17 years as his Hollyoaks character Kyle Kelly prepares to take his own life.

The Channel 4 soap announced the heartbreaking male suicide storyline yesterday and it prompted the actor, 42, to share his battle with mental health that began in his teenage years. 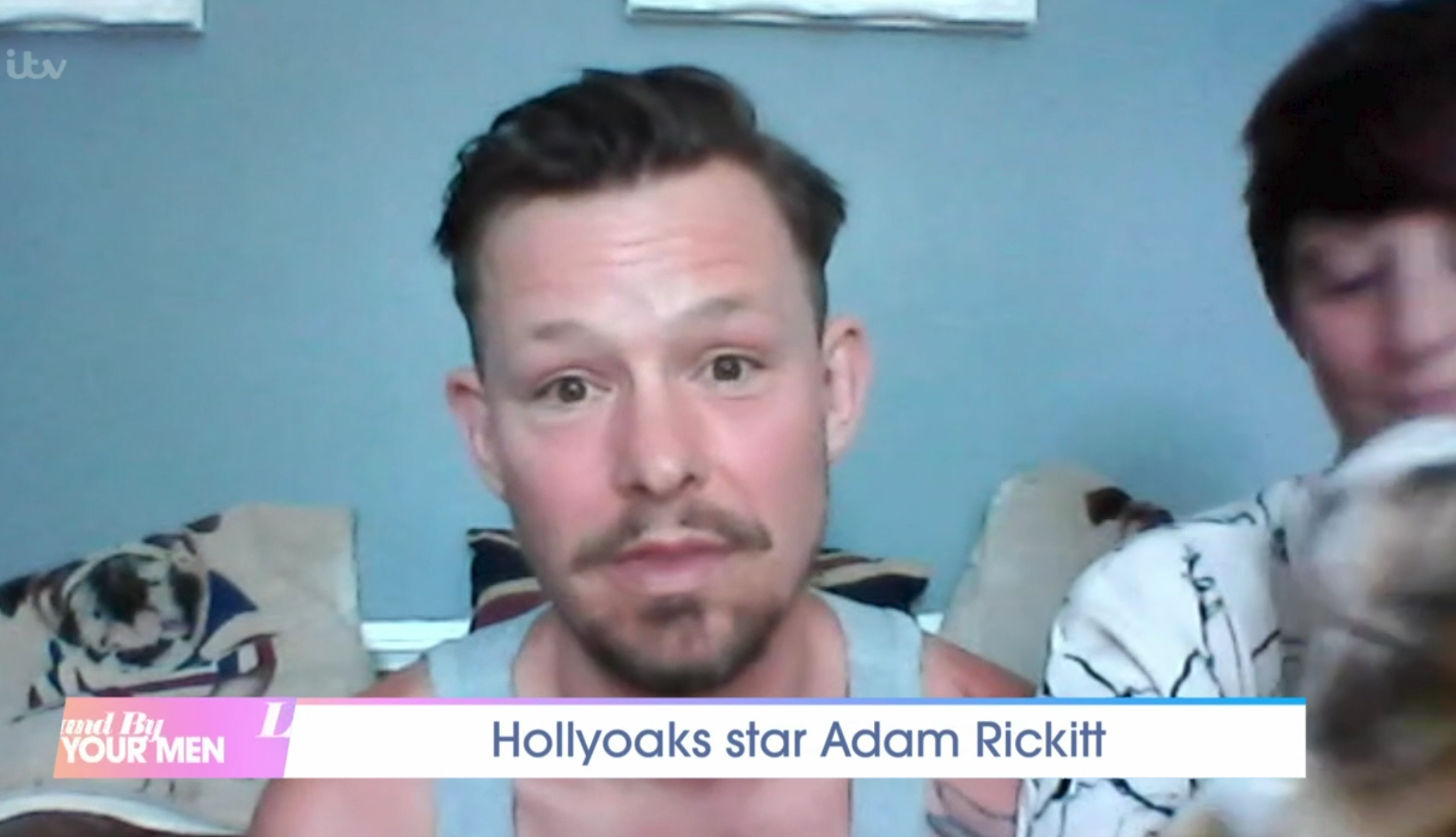 He said: "It's quite out there in the public forum that I had issues with an eating disorder but what I don't think I have spoken about is my issues prior to that.

"For 17 years of my life I was essentially suicidal

"It comes in peaks and waves but a great proportion of my adult life I did spend suicidal."

Adam told the Loose Women panel that his problems with mental health started age 13 and it was a long road to his recovery aged 30. 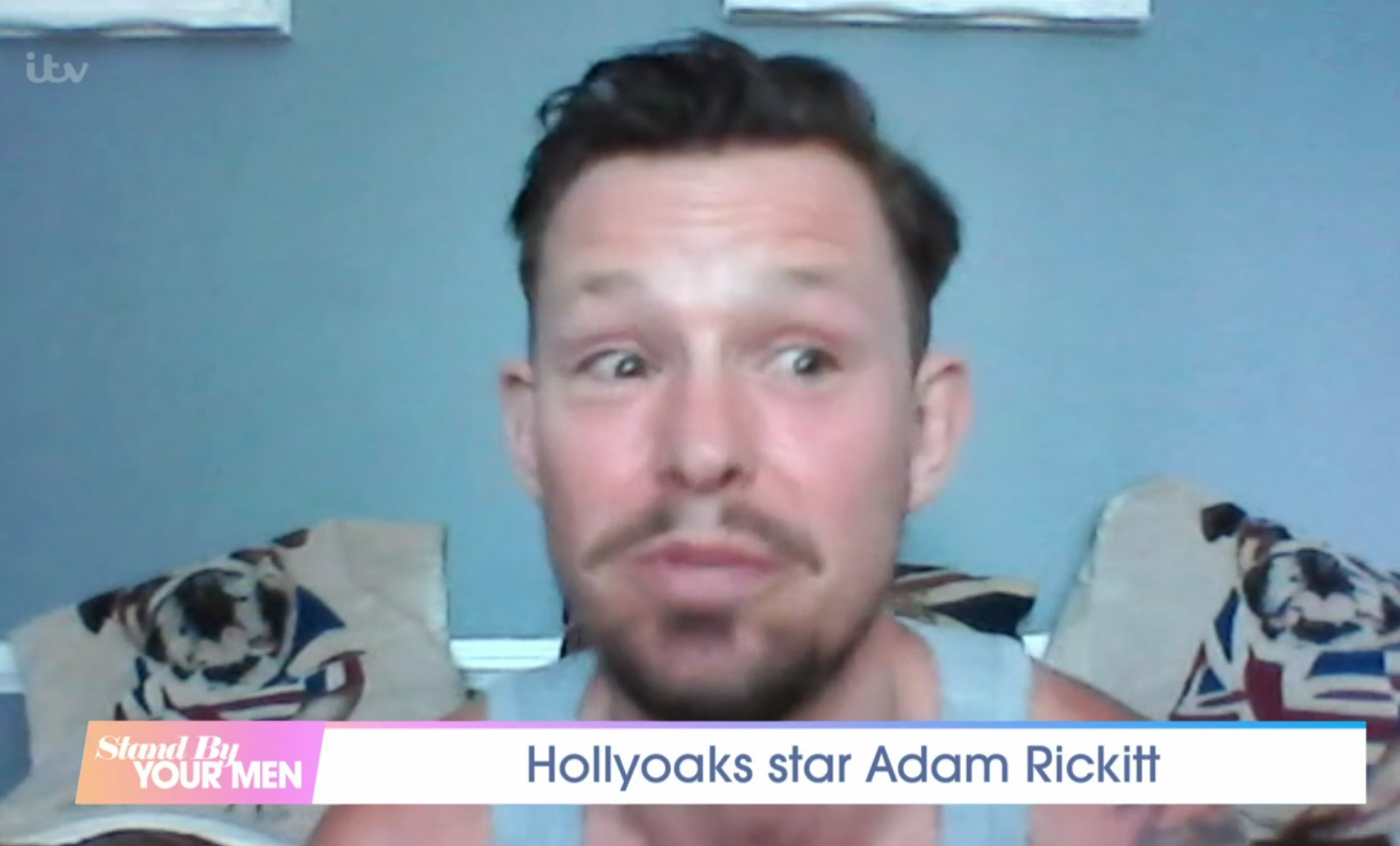 He went on: "I got to 28 years old. I got a chance to go to New Zealand for work and it was meant to be three months but it turned out to be five years.

"It was the first time in 15 years that I thought there was a chance of me being happy or normal.

"I made a conscious decision that I was going to do something about it.

"I was desperate to go and see someone and wave a magic wand and I would be cured, but that's not how it works." 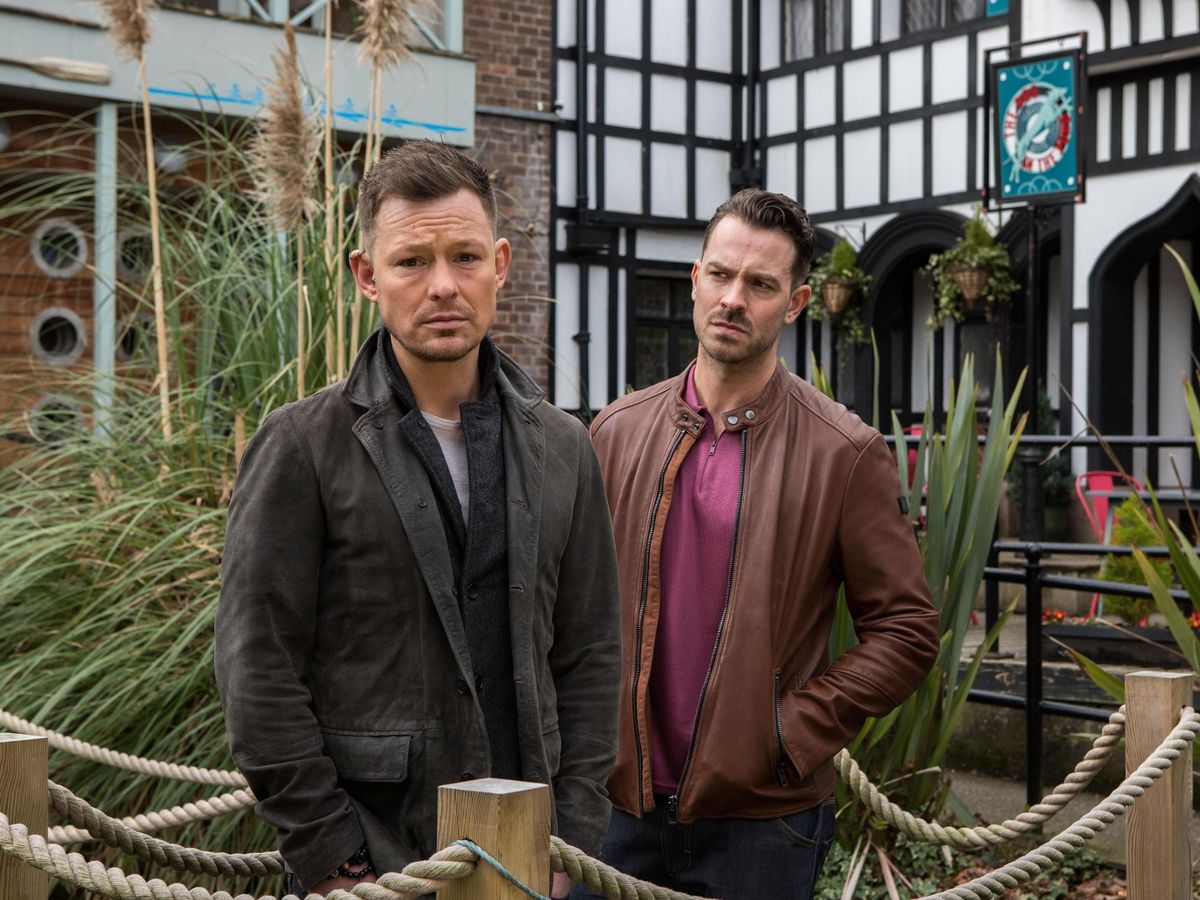 Hollyoaks viewers know Kyle – who is played by Adam – has been suffering with depression for years and he will tragically take his own life in the lead up to his wedding to Nancy Osbourne.

Hollyoaks will not play out Kyle’s death on screen, but the aftermath of his loss will be explored as Kyle’s friends and family come to terms with the news and the effect the bereavement has on their children and Nancy.

Adam added: “When I first heard about the storyline, I was excited as an actor to be able to portray such a dramatic journey, and pride that the team had entrusted me to do it.

"There was also a sense of personal fear. Like all too many I had to walk a similar path in my lifetime and the idea of revisiting that, even in the world of fiction, was slightly daunting.

"In truth though it became an incredibly empowering experience. The sensitivity and heart that the writers put into the story really shone through, and at a time like now, more than ever, I think we need to be highlighting just this sort of issue.

"As sad as I am to say goodbye to Kyle, I have loved being a part of Hollyoaks. It's been a fantastic show to work on.

"To be able to leave telling a story that is so important and so challenging is more than I could ever have asked for, and like me, I hope viewers will find strength in its telling."

The Hollyoaks cast and producers visited and worked closely with James' Place, a unique centre for emergency male mental health, based in Liverpool, to guide the process for this vital storyline.

Hollyoaks also planned to film a help and support video at the centre, which had to be postponed due to current circumstances. The centre continues to operate and provide support online, via their website – https://www.jamesplace.org.uk/

Related posts:
TV and Movies
Downton Abbey 2: Will there be a sequel to Downton Abbey movie? Star reveals all
Emmerdale spoilers: Cain Dingle devastated as Moira’s death ‘sealed’ in tragic Jamie clue
Sacha Baron Cohen 'has cops called on him by Rudy Giuliani' in latest prank
The Challenge Recap: Sacrificial Jam
Recent Posts
This website uses cookies to improve your user experience and to provide you with advertisements that are relevant to your interests. By continuing to browse the site you are agreeing to our use of cookies.Ok