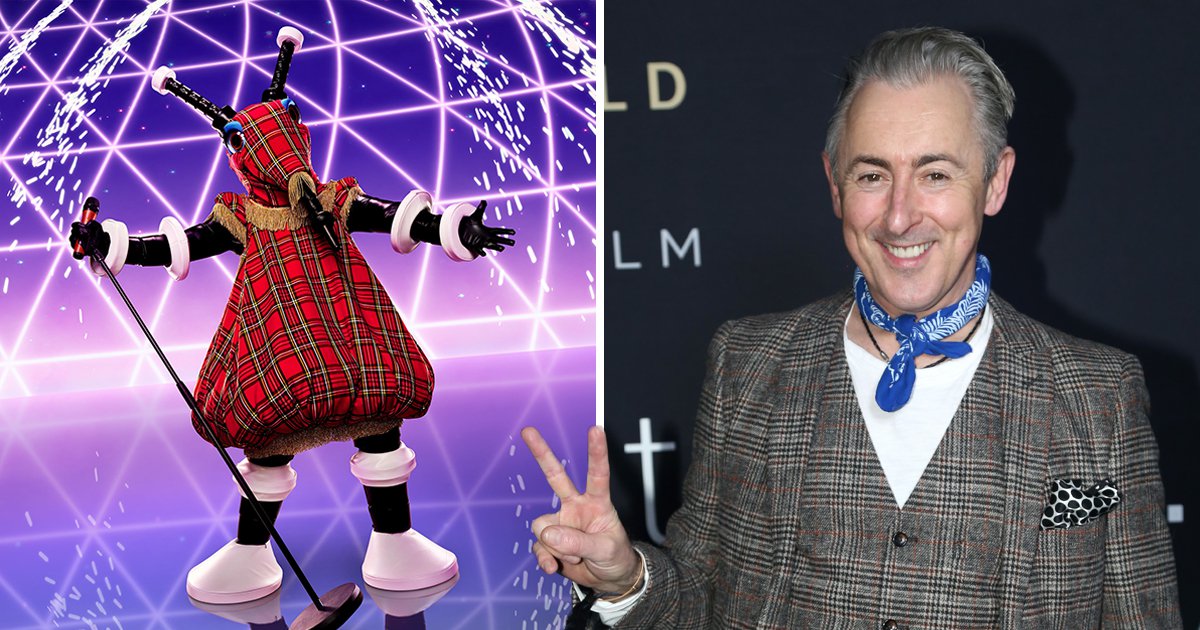 Or any series of the programme, in fact.

The actor has declared that he will never star on the bonkers and brilliant show after fans claimed he was under the Bagpipes costume.

It comes after the mysterious character was introduced on Sunday night with a clip filmed on the streets of Edinburgh, filling the audience in on the masked celeb’s Scottish heritage and accent.

After viewers guessed it could be the 56-year-old actor, he took the opportunity to write: ‘Newsflash: I am not on @MaskedSingerUK nor will I ever be. Thank you.’

So, that’s that then.