THE stars of Alaskan Bush People have assured fans they're safe following a wildfire which destroyed their home.

Taking to their official Instagram page, the Alaskan Bush People gave their 171,000 followers an important update and revealed the fire is still ongoing. 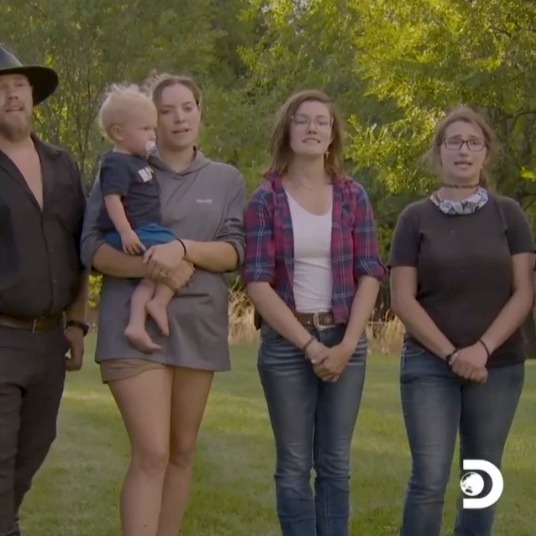 The video begins with Noah Brown announcing: "There’s been a massive wild fire on Palmer Mountain."

It then cuts to Bear Brown, who adds: "Everybody made it out completely safe, we’re all totally good."

Snowbird Brown continues: "And we’d also like to just thank all the first responders and the firefighters that are working hard to put put the fire and save everybody’s home. 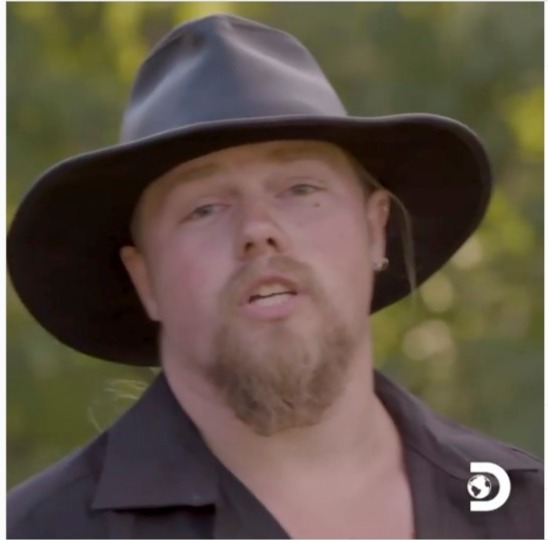 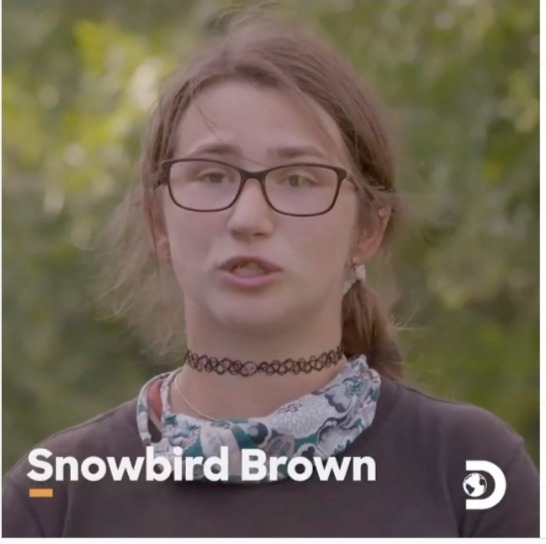 "Our hearts and prayers are with everybody going through times like these with us, just make sure that you can reach out and do what you can, where you can," Rain Brown adds.

The camera then cuts back to Noah, who finishes with: "Right now, all we can do is supply aid where we can, so please reach out to your communities to find out exactly what everybody needs."

The group then say in unison: "God bless and everybody stay safe!" 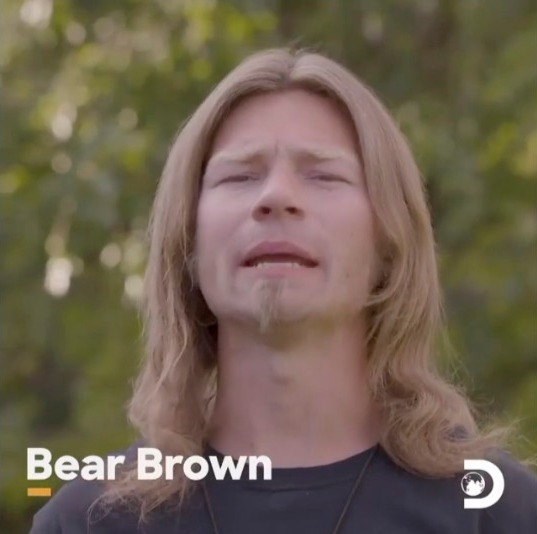 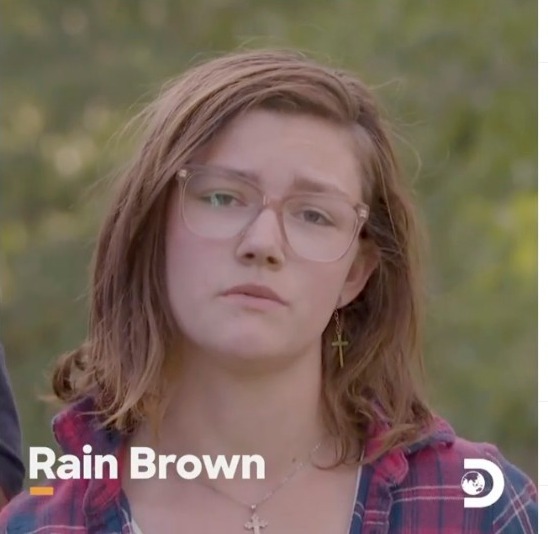 The post was captioned: "On August 18, a wildfire broke out near the Brown family’s land. The family is safe, but the fire is still raging.

"To learn how you can help those fighting wildfire devastation, visit the American Red Cross at redcross.org or call 1-800-RED-CROSS. #AlaskanBushPeople."

Bear had initially broke the news to fans that the family home had been caught up in the fast moving wildfire in Washington. 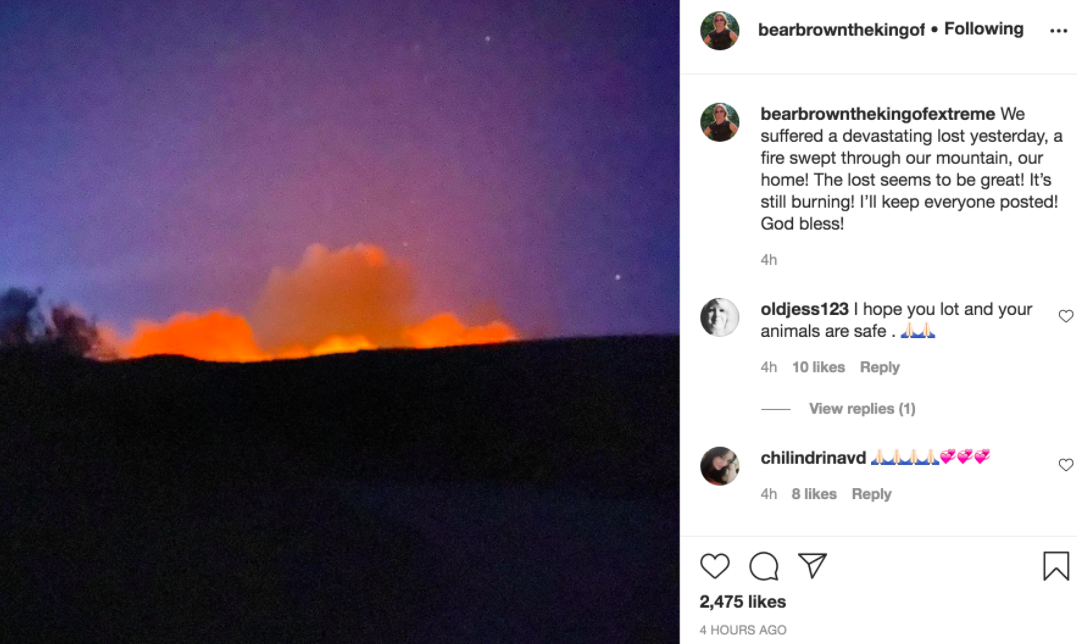 "We suffered a devastating lost yesterday, a fire swept through our mountain, our home! The lost seems to be great! It’s still burning! I’ll keep everyone posted! God bless! (sic)" the reality star said on social media.

He later shared an image of what appeared to be Palmer Mountain completely charred.

The news comes after the season premiere of series 12 of Alaskan Bush People aired over the weekend.

The dramatic episode saw Bear and his fiancee Raiven call off their wedding just days before the ceremony after he disappeared and no one could find him.

The lovebirds spent most of the episode prepping for the big day, but after opening up about how “nervous” he was, Bear split before he could get hitched.