EXCLUSIVE: Amazon Studios has made a deal to develop the comedy adventure Lost and Found as a starring vehicle for Gina Rodriguez and Zachary Levi, with Steve Pink (Hot Tub Time Machine) directing. Pink and Jeff Morris wrote the script, about a headstrong lawyer and an off-the-grid renegade who reluctantly team up to find a long-lost buried treasure by the Mississippi River.

Rodriguez is producing with Molly Breeskin under their banner I Can and I Will Productions.

Rodriguez most recently starred in Kajillionaire for Focus Features, the Netflix rom-com Someone Great and Scoob! Her past past films include Deepwater Horizon, Ferdinand, Annihilation and the Miss Bala remake. She voices the title character in the Netflix animated action-adventure series Carmen San Diego and is producer of the Disney+ series Diary of a Future President. 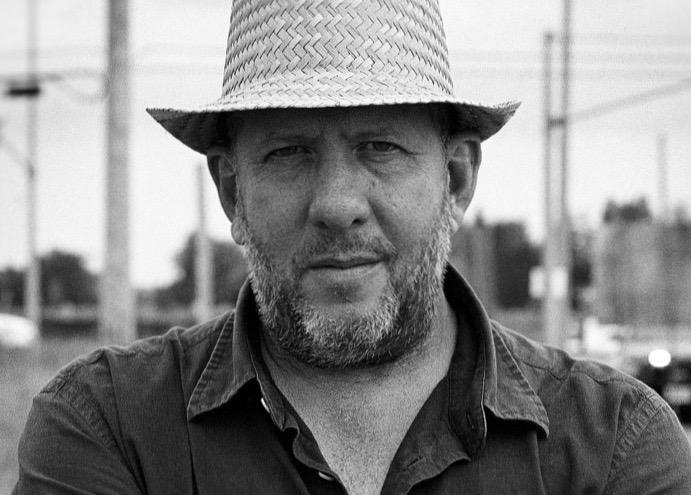 Levi starred in Shazam! for Warner Bros/New Line and has a sequel in the works. He’ll next be seen in the Richard Linklater-directed Apollo 10 ½: A Space Age Adventure, and Jon Gunn’s Unbreakable Boy, and will play Hall of Fame QB Kurt Warner in American Underdog: The Kurt Warner Story. Levi is also attached to star opposite Cole Sprouse in Pink’s Undercover.

Pink most recently directed episodes of Cobra Kai for Netflix and Wayne for Amazon. He recently wrapped The Wheel, a micro indie film he shot during the pandemic. He and Levi were slated to shoot the movie Undercover last summer in Cleveland for Lionsgate, until Covid hit and put the movie on the shelf. The two of them began to discuss the kind of films they loved and they found a mutual desire to recapture the spirit of the romantic action adventures from the ’80s. Rodriguez is a close friend of Levi, and they sparked to working together again. Pink and writing partner Morris kicked around ideas and all of them sparked to this one.