AMELIA Lily has been axed from Geordie Shore after just one series.

The 26-year-old joined the famous Newcastle based MTV show in 2019,  but insiders say that after a massive falling out with cast mates she won’t be returning. 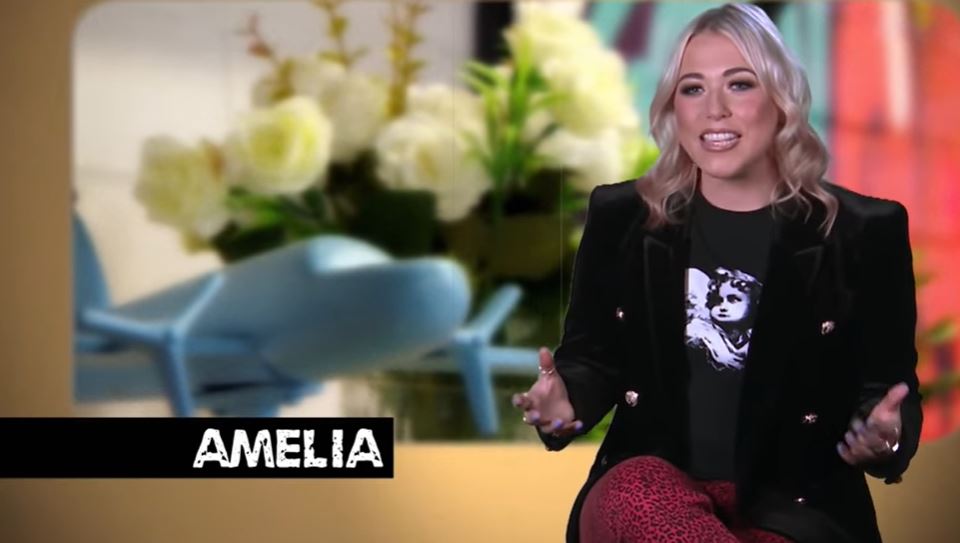 During her brief stint on the show, Amelia’s falling out with Chloe Ferry was well documented after they were pictured having a drunk and emotional altercation outside Powerhouse nightclub in Newcastle.

In shocking snaps, Chloe could be seen screaming at an upset Amelia, refusing to let her into the minibus that was taking the stars back to the Geordie Shore house.

She later told The Sun that it “wasn’t a row”, but admitted she had been upset about something. 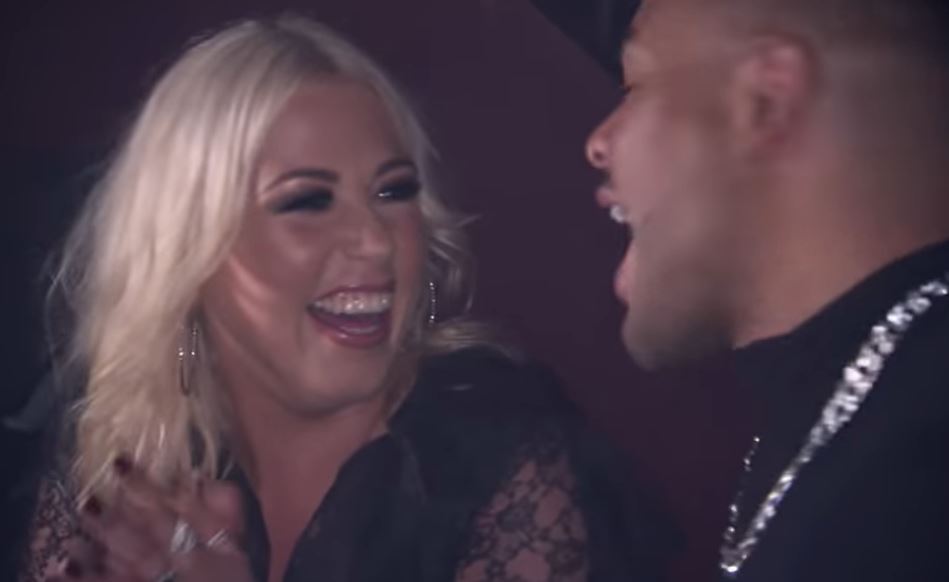 The Middlesbrough native, said: "It wasn't a row – something happened in the taxi and that's why Chloe wouldn't let me get in.

"We weren't having a row, it wasn't anything – I had been upset about something else and everything got twisted.”

The star also said she was looking forward to ditching her clean cut image, telling us: "People have kind of got to know me over the years, growing up on TV. "But people haven't seen the fun side to me where I got out and I let my hair down with a load of young people. 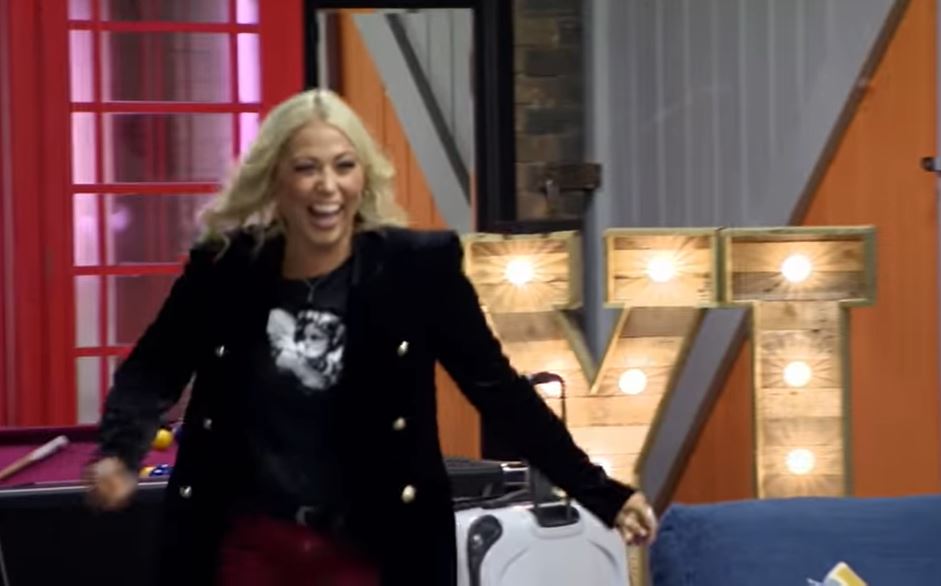 "I'm looking forward to them seeing that side of me because it's always been me on stage playing a character – I am excited for people to see Amelia for once."

Amelia rose to fame on the 2011 series of The X Factor and placed third.

While on the show she began a romance with fellow contestant, Frankie Cocozza.

In the summer of 2017 she entered Celebrity Big Brother and eventually finished as runner-up to winner Sarah Harding.

She has also worked on her singing career and has appeared in the West End.

A spokesperson for Geordie Shore denied that Amelia has been axed.