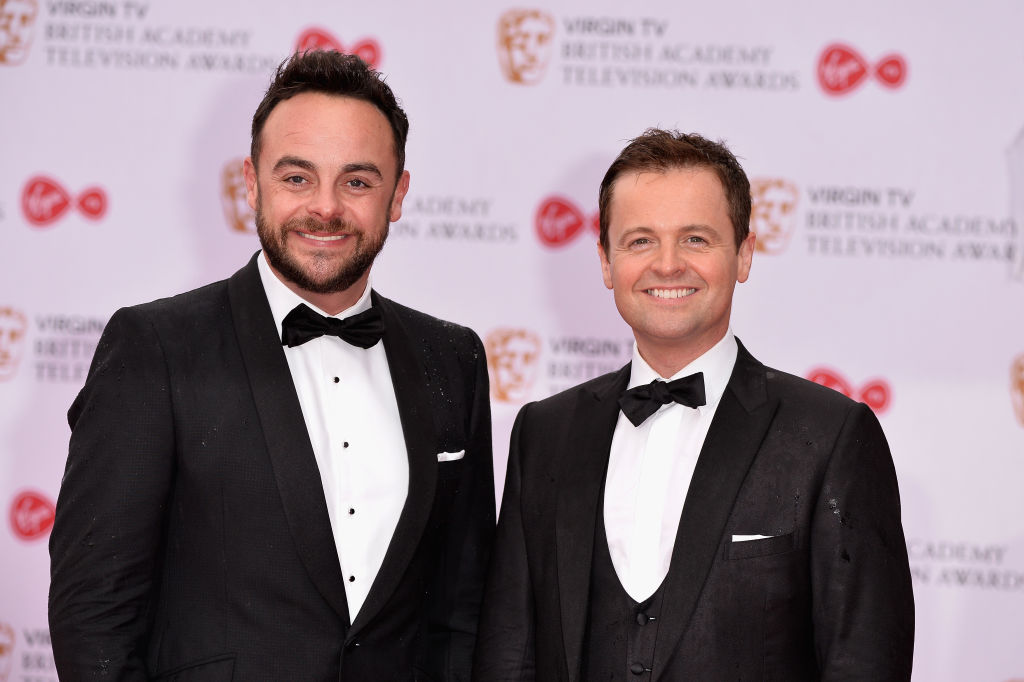 Ant McPartlin and Declan Donnelly’s new car TV show that was due to air on the BBC is not expected to progress to a full series after a pilot episode was filmed.

In 2019, it was announced that Ant and Dec – who recently won the TV presenter accolade at the National Television Awards for the 20th year in a row – were going to front a new programme called Street Car Showdown.

The show would have seen two teams of contestants go head-to-head in a bid to transform second-hand motors into racing cars.

However, it has since been reported that the series will not be going forward after the pilot was filmed two years ago.

An insider said: ‘After a pilot was made in 2019 – just after the project was announced – a decision was taken not to progress it into a full series.’

Speaking to The Sun’s TV Biz column, they added: ‘This was a bit of a passion project for Ant and Dec as they’d had an interest in “car modders” since they were youngsters.

‘As backers of the show they would have been returning to the Beeb, more than 30 years after they appeared on BBC One’s Byker Grove and met one another.’

The insider explained that Ant and Dec weren’t actually going to appear on the show ‘due to their contractual obligations with ITV’.

However, they would have been a part of the programme as ‘creative consultants’.

When Ant and Dec announced the show in 2019, the presenting duo explained that they had been ‘fascinated’ by the world of car modest since their teenage years.

‘We have been fascinated with this world since we were teenagers in the North East and experienced car modders meeting up on Roker seafront in Sunderland to show off their creations,’ they said.

‘We came up with the format to shine a light onto the untapped world of car fanatics and highlight their passion, talent and creativity.

‘We are great admirers of the team at Studio Lambert and are thrilled to be partnering with them on this project.’

Stephen Lambert, chief executive of the studio, said at the time: ‘We were delighted when Mitre asked us to work with them on developing Ant & Dec’s fun, adrenalin-filled idea and producing it with them.’

The BBC declined to comment when contacted by Metro.co.uk.