AN Antiques Roadshow guest looked like she was about to keel over after being told the value of her old Barbie doll.

The woman looked towards the ground totally speechless at news the toy was likely to clock up £1,500. 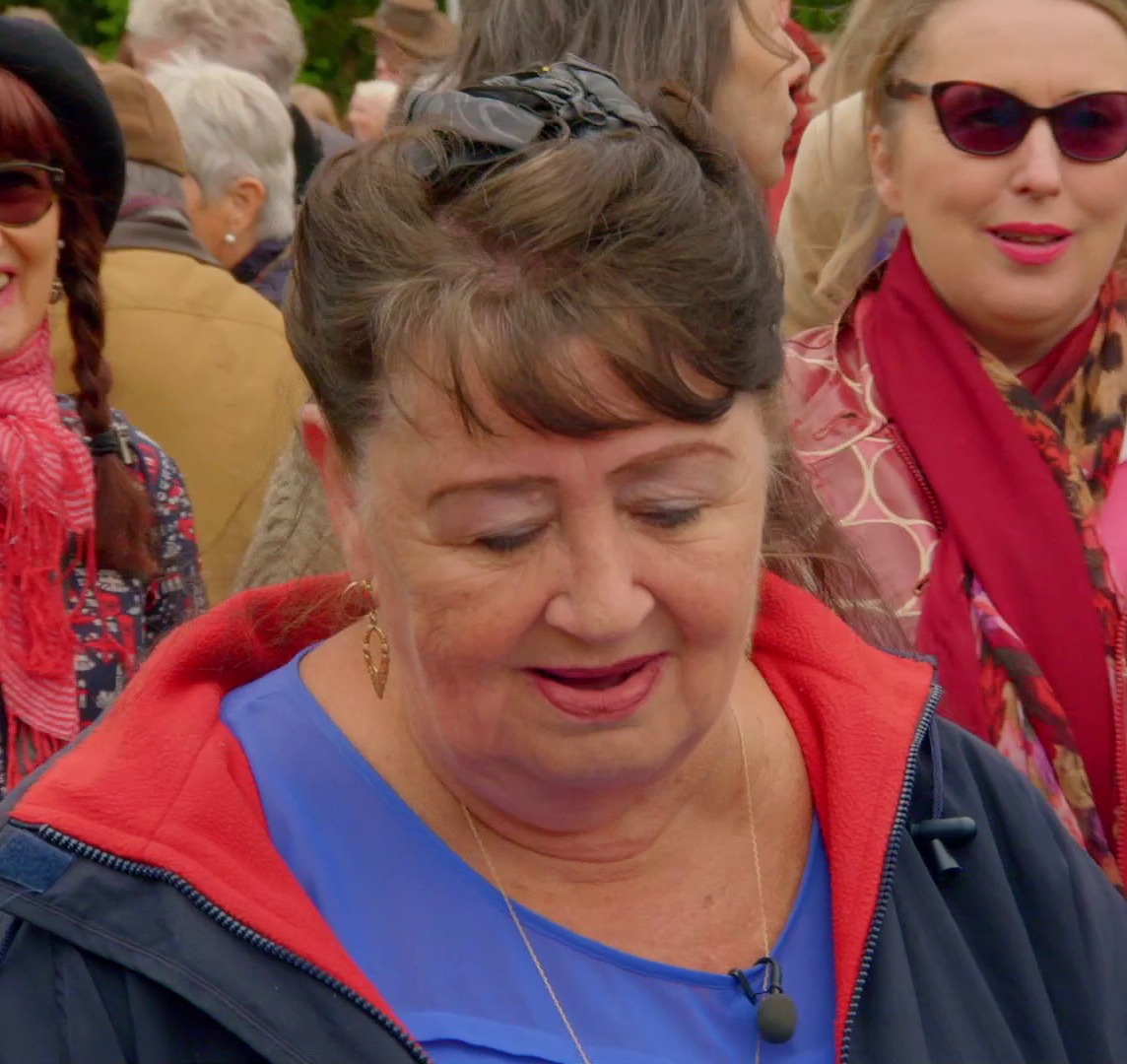 Expert Judith Miller left her shocked initially by saying: "I have never, ever seen a Barbie doll in this condition."

The stunned lady replied: "What?"

Antiques Roadshow valuer Judith popped the doll out of its perfectly-preserved box, explaining: "They were launched at the New York Toy Fair in 1959.

"They were an immediate success. Everyone wanted a Barbie doll. 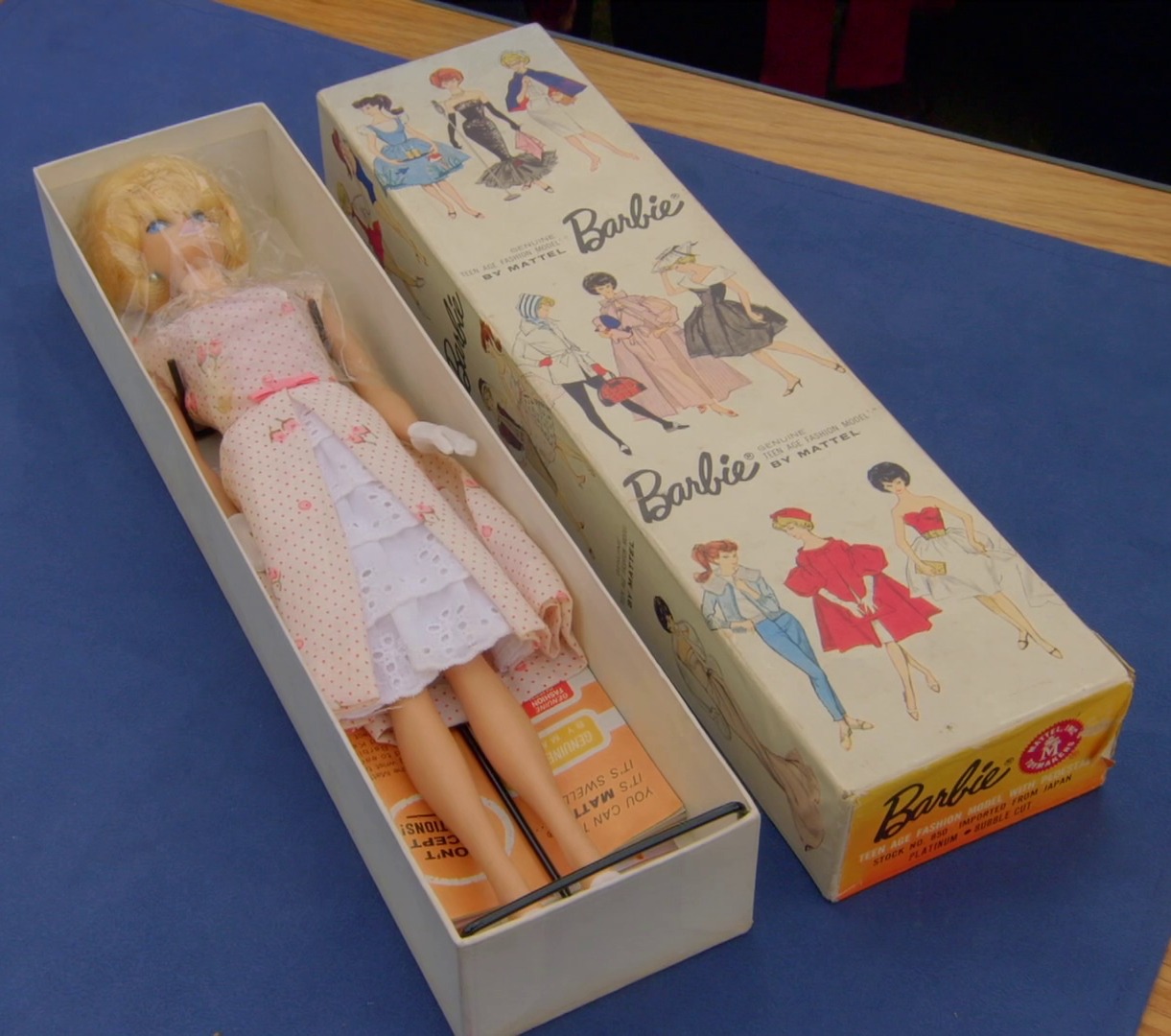 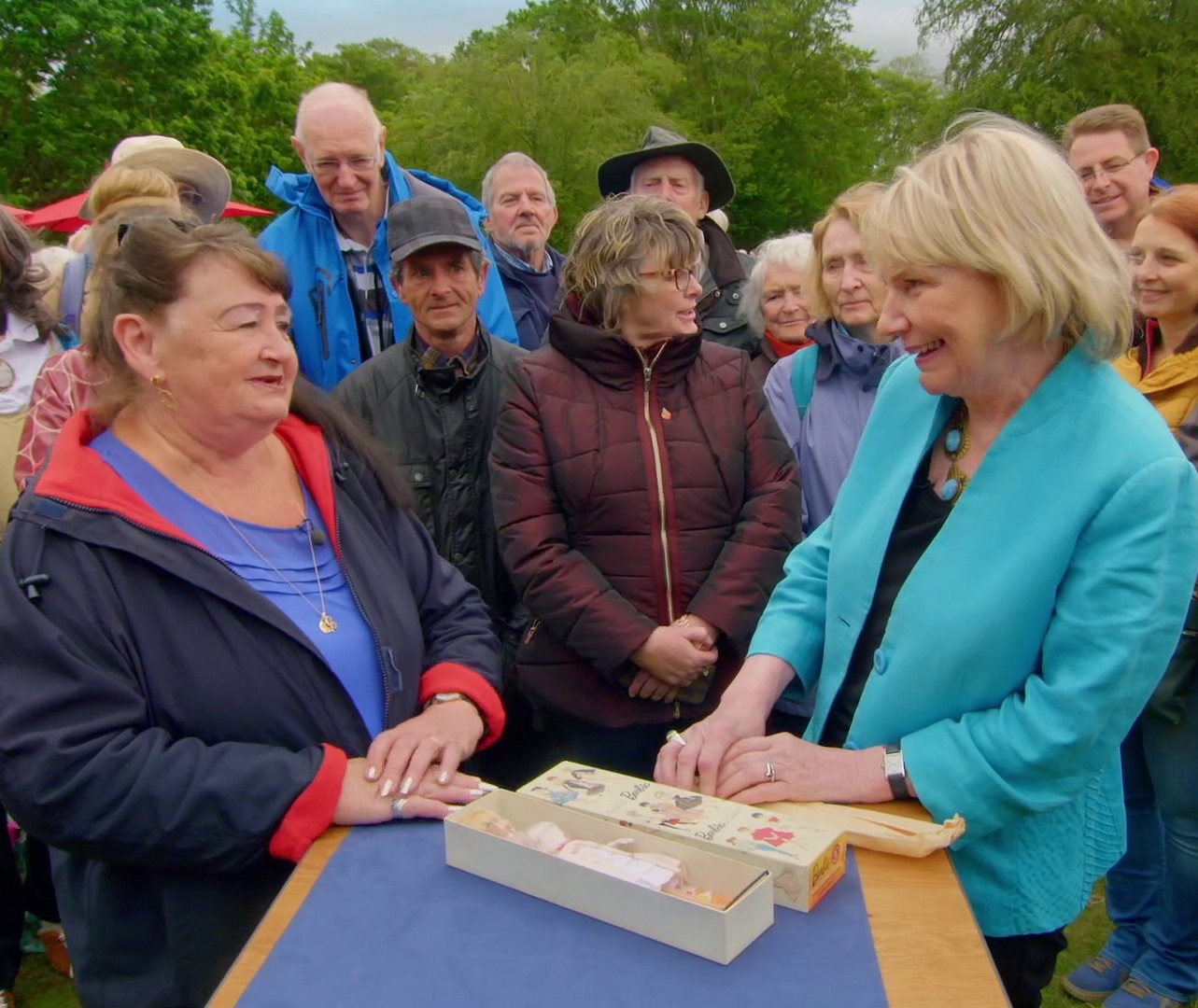 "I think Mattel have sold over a billion Barbie dolls. They cost three dollars when they were first launched.

"Do you think she's very valuable?"

The woman replied: "I don't know. I've heard people say it could be valuable if it's an original. I know it's in good condition."

Lost entirely for words, the lady was stunned into silence and looked downwards without smiling before replying: "Wow. Well.

"It's certainly something I wasn't thinking about. It's absolutely lovely."

It was another night of shocks on Antiques Roadshow, with an 'automaton' moving statue of a snake charmer bagging the biggest valuation of the night.

The audience were so impressed when it was valued at £80,000 that they – in true British fashion – burst into a round of spontaneous applause.