SUSANNA Reid is best known for kicking off the nation's weekdays on Good Morning Britain alongside her co-host and partner in crime Piers Morgan.

Here's what you need to know about the British television presenter and journalist and whether or not she's found a new man in her life. 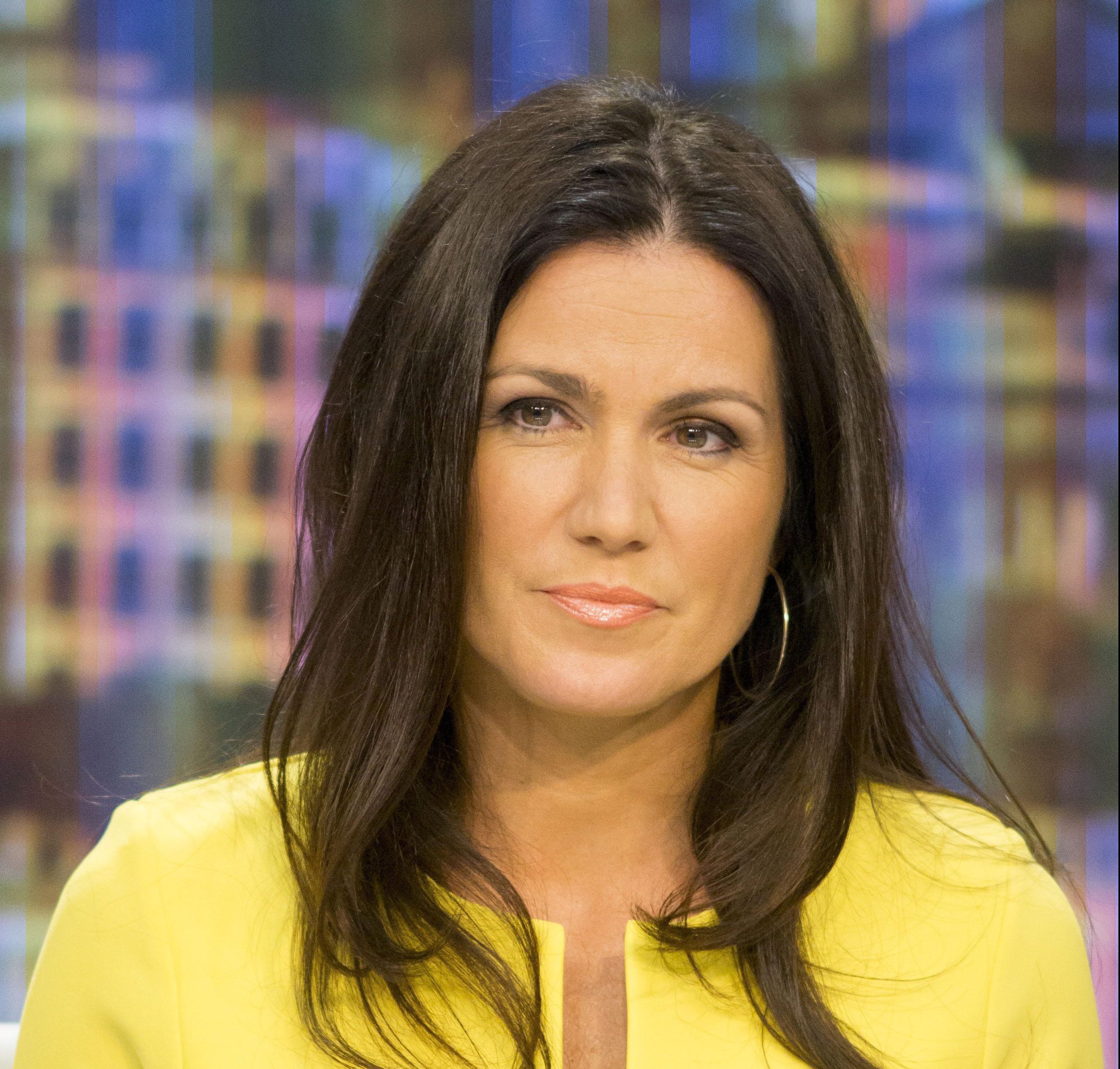 How old is Susanna Reid? Where is she from?

Susanna studied politics, philosophy and law at the University of Bristol , where she was editor of Epigram, the student newspaper, which was short-listed in 1991 as Best Student Newspaper in The Guardian/NUS student journalism awards.

She then undertook a Postgraduate Diploma in Broadcast Journalism at the Cardiff School of Journalism. 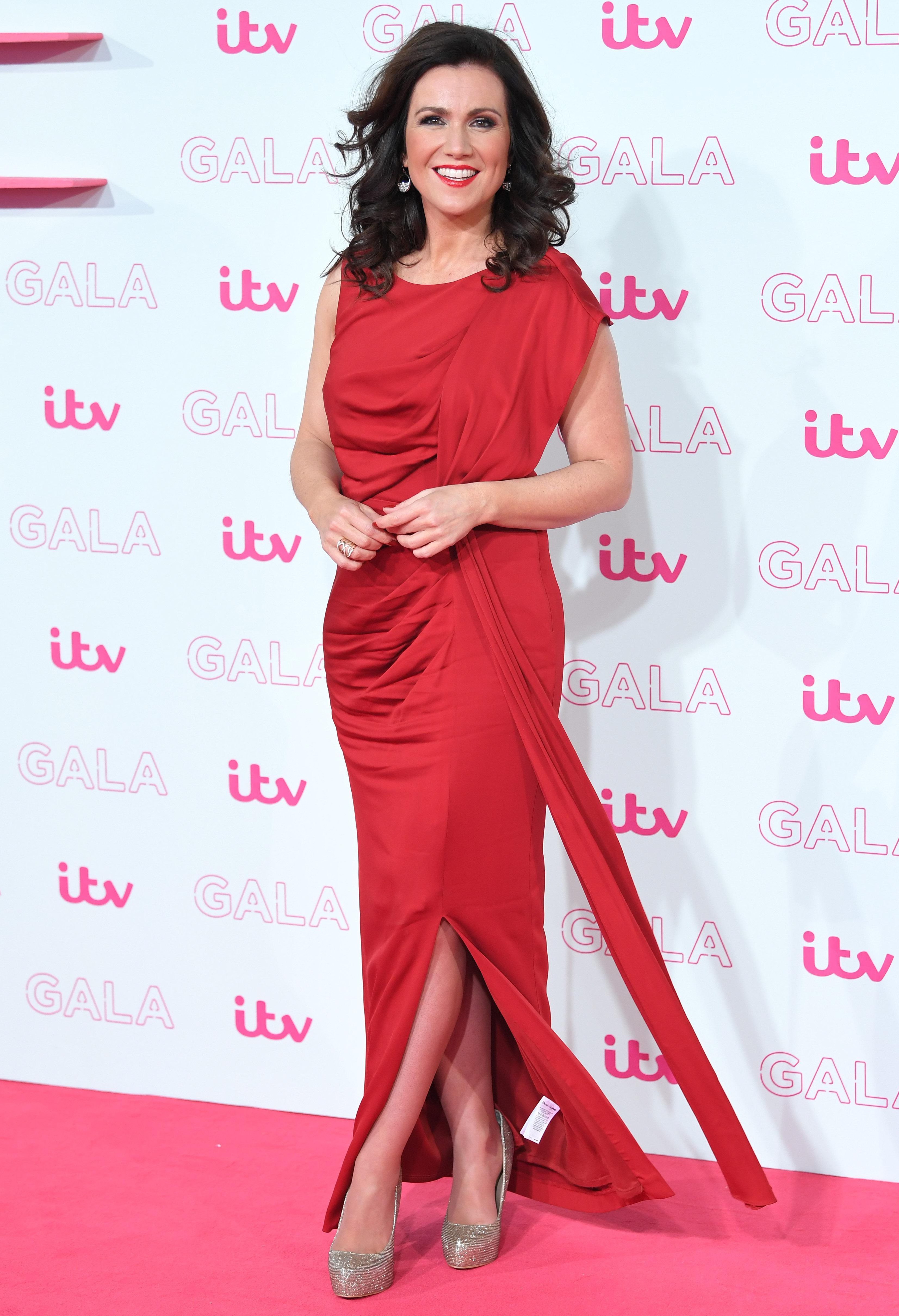 The TV presenter's love life is a frequent topic on Good Morning Britain.

Susanna went public with her new boyfriend on November 4 when they were pictured at a Crystal Palace v Chelsea match.

A friend said: “They have known each other for several years through their connections to Palace."

Susanna dated the Crystal Palace chairman for nine months, but waited until December 2018 before confirming the romance.

In January 2019 Susanna revealed she was "very happy" with her new beau, but insisted she didn't want to get married.

But it wasn't meant to be, and by April 2019, Susanna confirmed that the relationship between her and Steve had fizzled out and that she was single once again.

Although, rumours surfaced in June 2020 that Susanna and Steve may be back on.

Has Susanna been married before?

Susanna was previously with the former sports presenter Dominic Cotton from 1998 until they separated in February 2014.

They were never married.

The former couple have three children together – Jack, Sam and Finn.

Oddly enough, after their split, Dominic continued living with his ex-partner for a whopping five years before he would go on to move out of the family home and start a new life for himself.

While fans couldn't understand how Susanna was still living under the same roof with her ex-boyfriend, the TV star would later go on to explain why she liked the idea of having her former lover in her home.

"We still get on so well, Dom is still such a hands-on dad and we really co-parent. So we live separately but together and happily in the same house," she shared.

Dominic, 51, has now moved on with marketing manager Gayle Harrison and is living with her in a property just 12 minutes from the home he previously shared with Susanna in South London.

Harrison is also believed to be Susanna's friend, but it's unclear how close of a relationship the two had shared prior to Reid finding out that her ex-boyfriend had finally moved on. 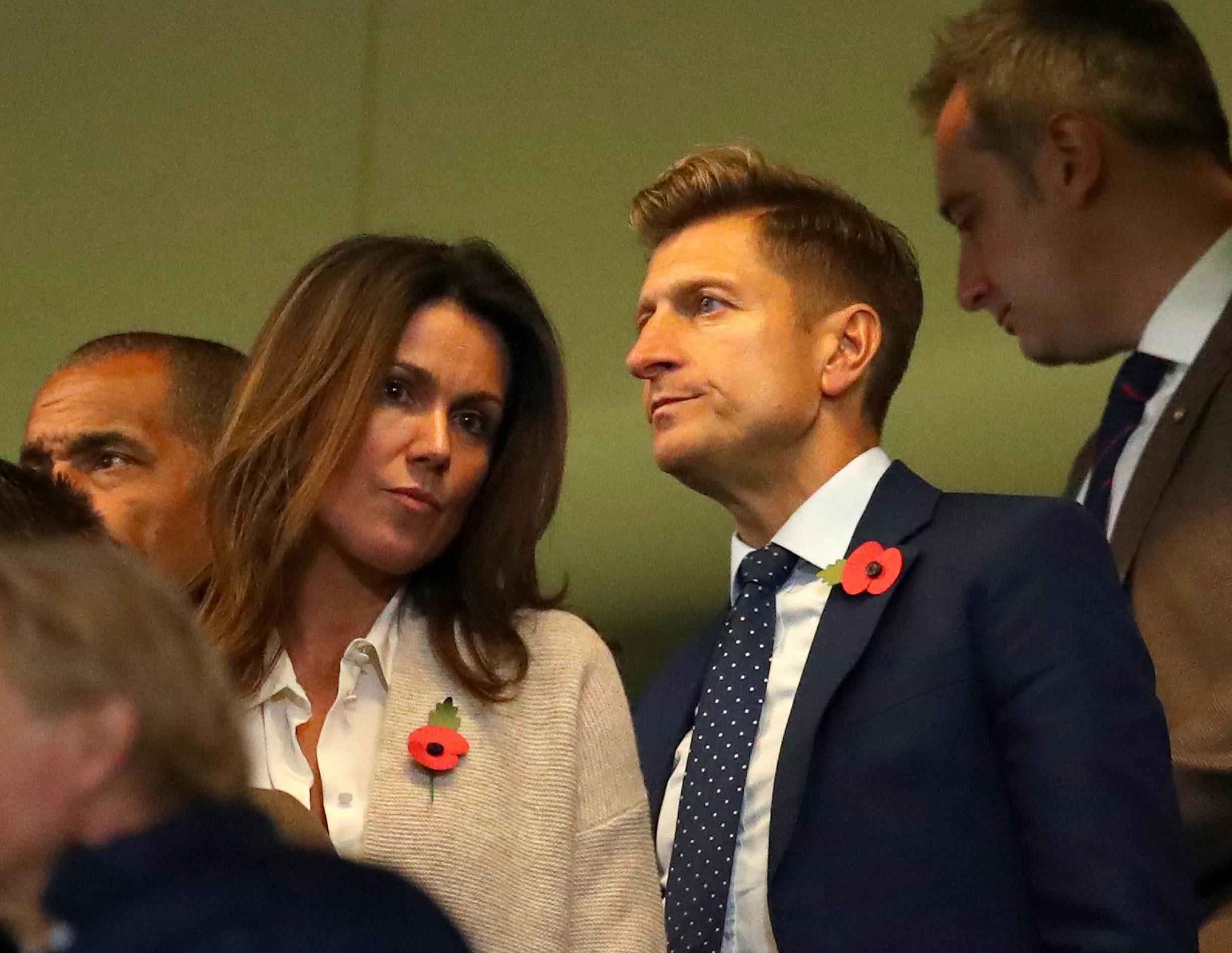 Where did Susanna Reid start her career?

After leaving University, Susanna began her career at BBC Radio Bristol and then became a reporter for Radio 5 Live, as well as a producer before joining BBC News 24, where she spent two years as a reporter.

When the 11pm presenter didn't turn up one night, Susanna became a stand-in presenter for an hour (while three months pregnant with her first child), which turned into a permanent position.

Before going on maternity leave, she presented on the BBC's online interactive service and then became a reporter for Breakfast News in 1998.

After a second maternity break, she became a presenter on the BBC News Channel.

From 2003 Susanna became one of the main presenters on BBC Breakfast, with Bill Turnbull on Mondays, Tuesdays and Wednesdays and previously presented with Charlie Stayt on Fridays, Saturdays and Sundays.

In 2010, Reid stepped down from presenting Breakfast on Saturdays and Sundays to take a role on a new programme Sunday Morning Live.

When was Susanna Reid on Strictly Come Dancing?

In December 2013, Susanna was a runner-up in the eleventh series of Strictly Come Dancing with partner Kevin Clifton.

She lost out on taking the glitterball trophy to model Abbey Clancy.

But speaking about taking part in the show, Susanna said: “I'm going to miss it so much, the greatest prize for me was dancing with Kevin. I felt like a winner everyday.”

She previously participated in the Children in Need special of the show, pairing with Robin Windsor and eventually winning it in November 2011. 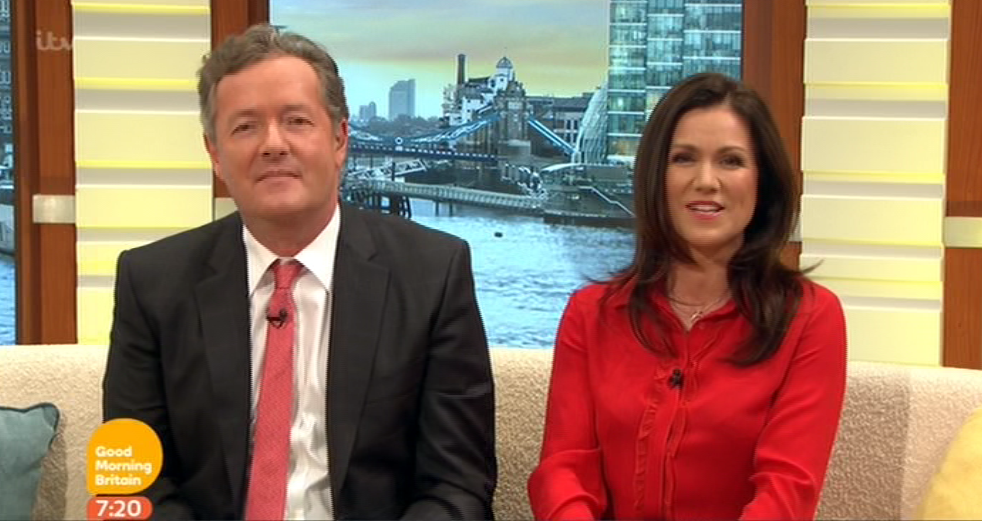 In February 2014, it was reported that ITV were attempting to recruit Susanna for their new breakfast programme, with an offering of a £1million salary.

Susanna had previously rejected claims of moving to ITV in December 2013, during her Strictly Come Dancing stint, claiming she would "bleed BBC" if cut open.

But on March 3, 2014, the BBC confirmed her move to ITV to front rival breakfast programme Good Morning Britain, which replaced its former show Daybreak.

She now co-hosts the show alongside Piers Morgan and Ben Shephard every Monday to Thursday from 6am to 8.30am.

How much weight has Susanna Reid lost?

In January 2019 Susanna revealed she had lost one and half stone after she ditched alcohol.

The journalist said the doctor warned her to cut out the booze after her BMI was dangerously high.

A doctor had warned her she had crept up to the "top end" of the body mass index scale.

Was Susanna Reid once an actress?

Susanna was known for treading the boards when she was younger.

As a child, she appeared in a stage production of Agatha Christie's Spider's Web (1982) with Shirley-Anne Field.

She then starred alongside Peter Barkworth and Harriet Walter in The Price (1985) on Channel 4.

But her biggest role to date was starring in Dreamworks animation Trolls in 2016 where she lent her voice to the character of Grandma Rosiepuff (UK release only).

In October 2018, Susanna even got the chance to appear as a cameo in Hollyoaks.