Whenever superheroes are involved, audiences need to suspend their disbelief. But even then, sometimes logic must be sacrificed to tell a compelling story. Such is the case in Avengers: Endgame. The movie’s writers even conceded they bent the “rules” to deliver a standout moment. Now Avengers fans looking for some answers just got one of the biggest yet. 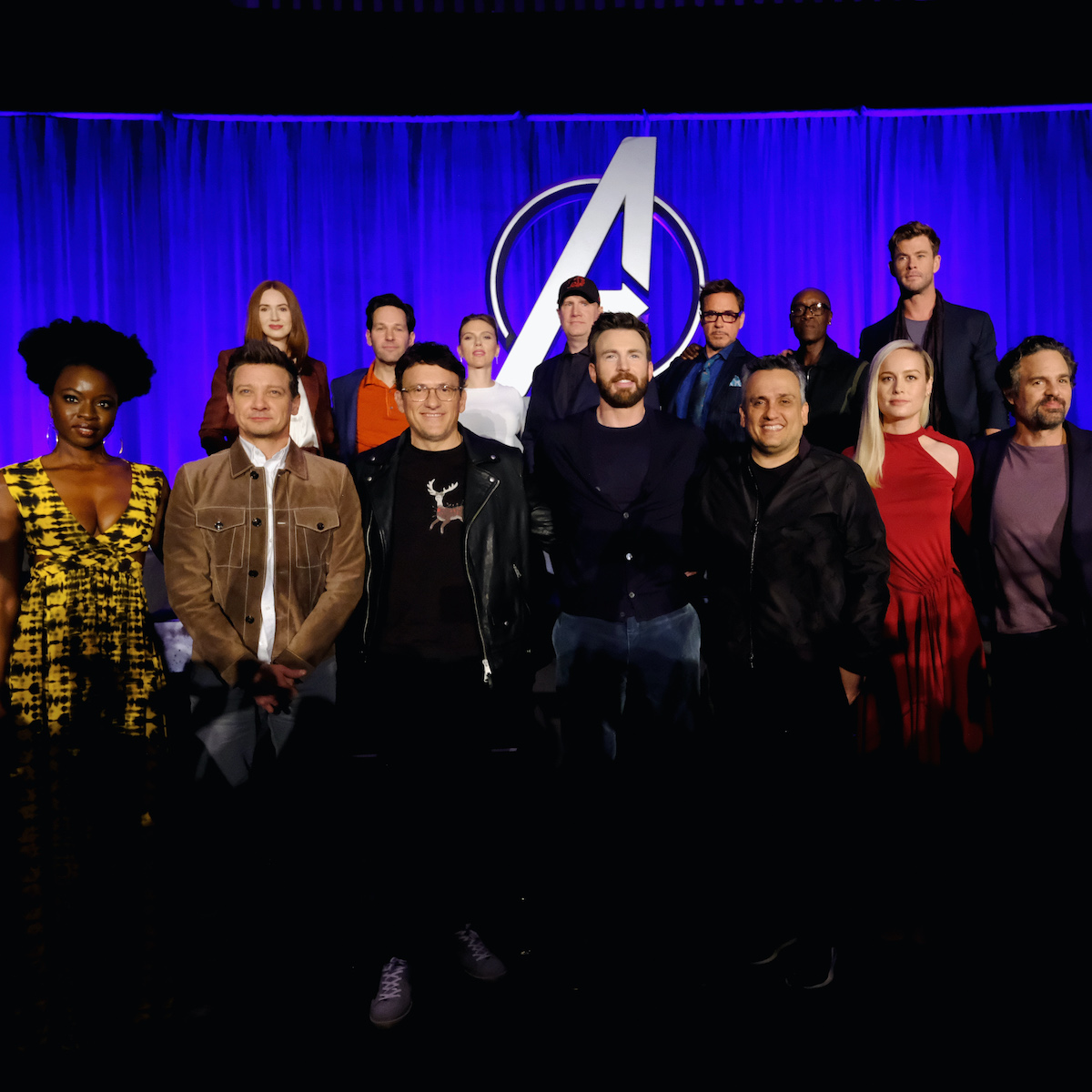 ‘Avengers: Endgame’ refused to answer all of fans’ questions

With Avengers: Endgame, directors Joe and Anthony Russo faced the challenge of rounding out the “Infinity Saga” in epic fashion. But in doing so, they also had to set up what the future of the Marvel Cinematic Universe could bring. After all, Phase 4 presumably kicks off the lead-up to another huge team-up sometime down the line.

As it stands, Avengers: Endgame wound up being three hours long. Yet, the movie still leaves fans with a variety of questions as the credits roll. Where does the story leave the original Avengers? Is Thor (Chris Hemsworth) a Guardian of the Galaxy now? And just who was that kid at Tony Stark’s funeral? Well, at least we know the answer to that last one.

However, since Avengers: Endgame hit theaters, fans have been debating over what the final scenes really mean. After Thanos (Josh Brolin) is defeated, Captain America aka Steve Rogers (Chris Evans) journeys back in time to return the Infinity Stones, closing off the branched timelines the Avengers created. And moments later, he returns an old man.

As Sam Wilson/Falcon (Anthony Mackie) asks about Steve’s wedding ring, fans learn Cap finally got his happily ever after with Peggy Carter (Hayley Atwell). Rather than returning to his own time, Steve stayed behind with Peggy and lived an entire life by her side. But his decision left fans wondering whether this meant two Caps co-existed in the current timeline.

But ‘Agents of S.H.I.E.L.D.’ finally clarified what really happened

Even the creative team behind Avengers: Endgame seemed at odds with the answer. In one scenario, Cap’s journey back through time would have resulted in two versions of himself existing throughout the main MCU timeline. In the other, his trip created a separate timeline wherein he could live with Peggy without disrupting events depicted in the movies.

The rules of time travel — as established by Avengers: Endgame — lean toward the latter. But the biggest argument against it has been the absence of a clear way to travel between timelines. Thankfully for curious fans, the series finale of Agents of S.H.I.E.L.D. cleared that up. As Fitz (Iain De Caestecker) explains, the Quantum Realm allows for that possibility.

As Digital Spy pointed out, such a journey requires a connection between the two. In the case of Agents of S.H.I.E.L.D., Fitz was left behind. In Avengers: Endgame, the link is likely Cap himself, who perhaps returns just as his younger self leaves. So MCU fans dismayed at the thought of a second Cap sitting idly by while history unfolds can finally put that notion to rest.