When the time came for Loki to die at the hands of Thanos in Avengers: Infinity War, it was an emotional moment for all parties involved. Even though the scene was essential to the development of the film’s storyline, many fans were devastated.

Hiddleston himself received a heartfelt apology from Josh Brolin, who plays Thanos, when the two first connected to discuss the scene.

Thanos and Loki’s fight scene in ‘Avengers: Infinity War’ was very important to the story 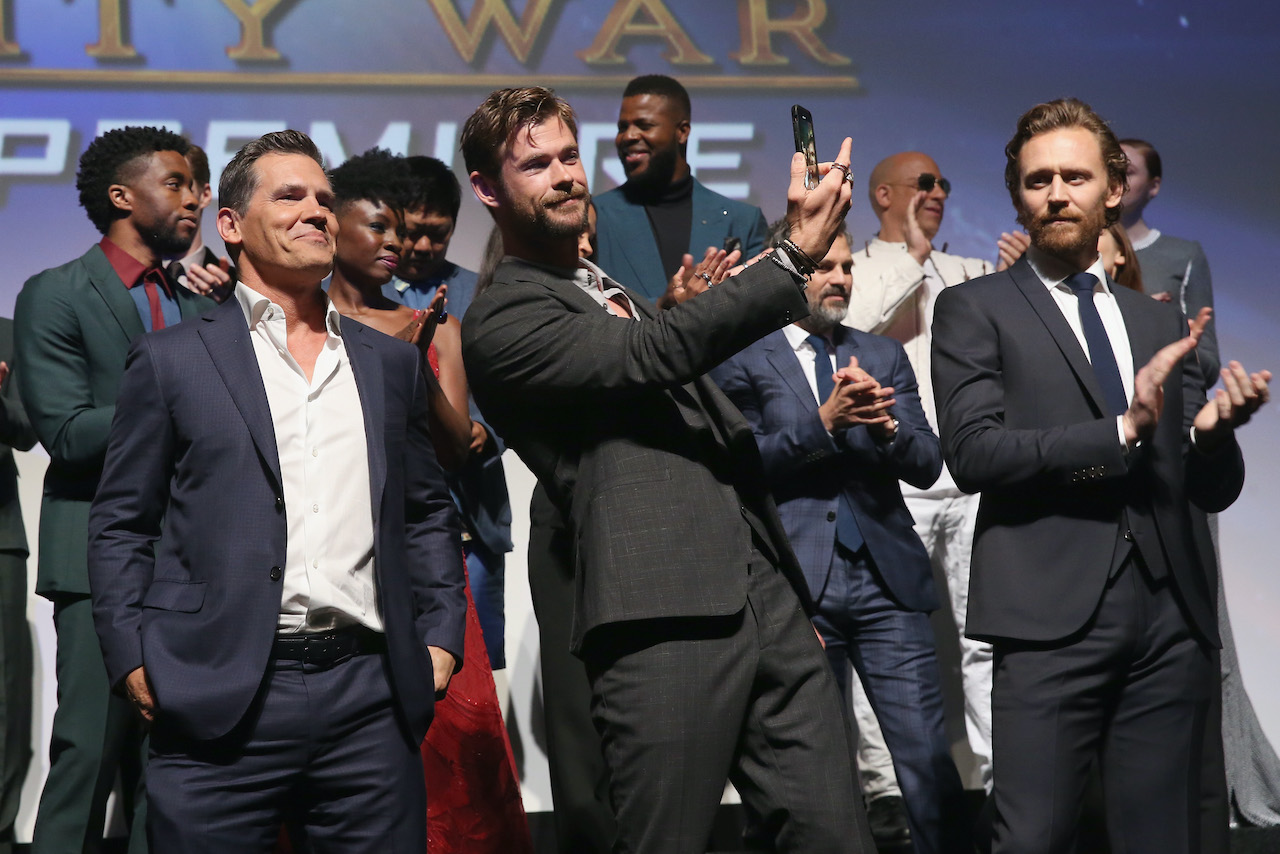 Hiddleston discussed the iconic scene during a recent interview with Entertainment Weekly, noting that the Russo brothers had strongly emphasized its importance.

“Joe and Anthony Russo had said, ‘This is one of the most important scenes in the film, because it will help us, the audience, understand.”

According to Hiddleston, the scene was intended to showcase Thanos’ power and made Loki a more sympathetic character.

“If Thanos can take Loki out, he can take anyone out, and he does,” Hiddleston added.
“The redemption of Loki as a character was achieved in that moment of sacrifice and catharsis. Risk his life to save his brother, and call himself an Odin son. And I saw this sort of perfect closure, in a way.”

In the earlier stages of development, Brolin and Hiddleston met up to discuss the scene. During the pre-production meeting, Brolin jokingly apologized to Hiddleston for killing his character.

“And I remember Josh Brolin could not have been sweeter,” Hiddleston said. “He was so generous and walked into the room and he turned around and saw me come in, and just broke into this big, wide smile, and opened up his arms, and enveloped me in a big hug, and said, ‘I’m sorry man.’”

Tom Hiddleston thought ‘Infinity War’ was the end for Loki

Even though Loki died in Infinity War, that wasn’t the end for him. Hiddleston shockingly found out that Loki would be getting his very own spinoff while the Marvel team was preparing for Infinity War’s release.

“I probably should not have been surprised, but I was,” he said. “But only because Infinity War had felt so final.”

He’s excited for fans to see another side of Loki

Now that Loki has survived it all and stepped out from Thor’s shadow, Hiddleston is excited for Marvel lovers to see new parts of the God of Mischief.

“I love this idea [of] Loki’s chaotic energy somehow being something we need. Even though, for all sorts of reasons, you don’t know whether you can trust him. You don’t know whether he’s going to betray you. You don’t why he’s doing what he’s doing,” Hiddleston said. “If he’s shapeshifting so often, does he even know who he is? And is he even interested in understanding who he is? Underneath all those masks, underneath the charm and the wit, which is kind of a defense anyway, does Loki have an authentic self? Is he introspective enough or brave enough to find out? I think all of those ideas are all in the series — ideas about identity, ideas about self-knowledge, self-acceptance, and the difficulty of it.”