BAYWATCH star Alicia Arden, 50, has showed off her stunning figure by going completely nude outside her home.

The actress posed completely naked in an Adam and Eve style shoot outside her Los Angeles home. 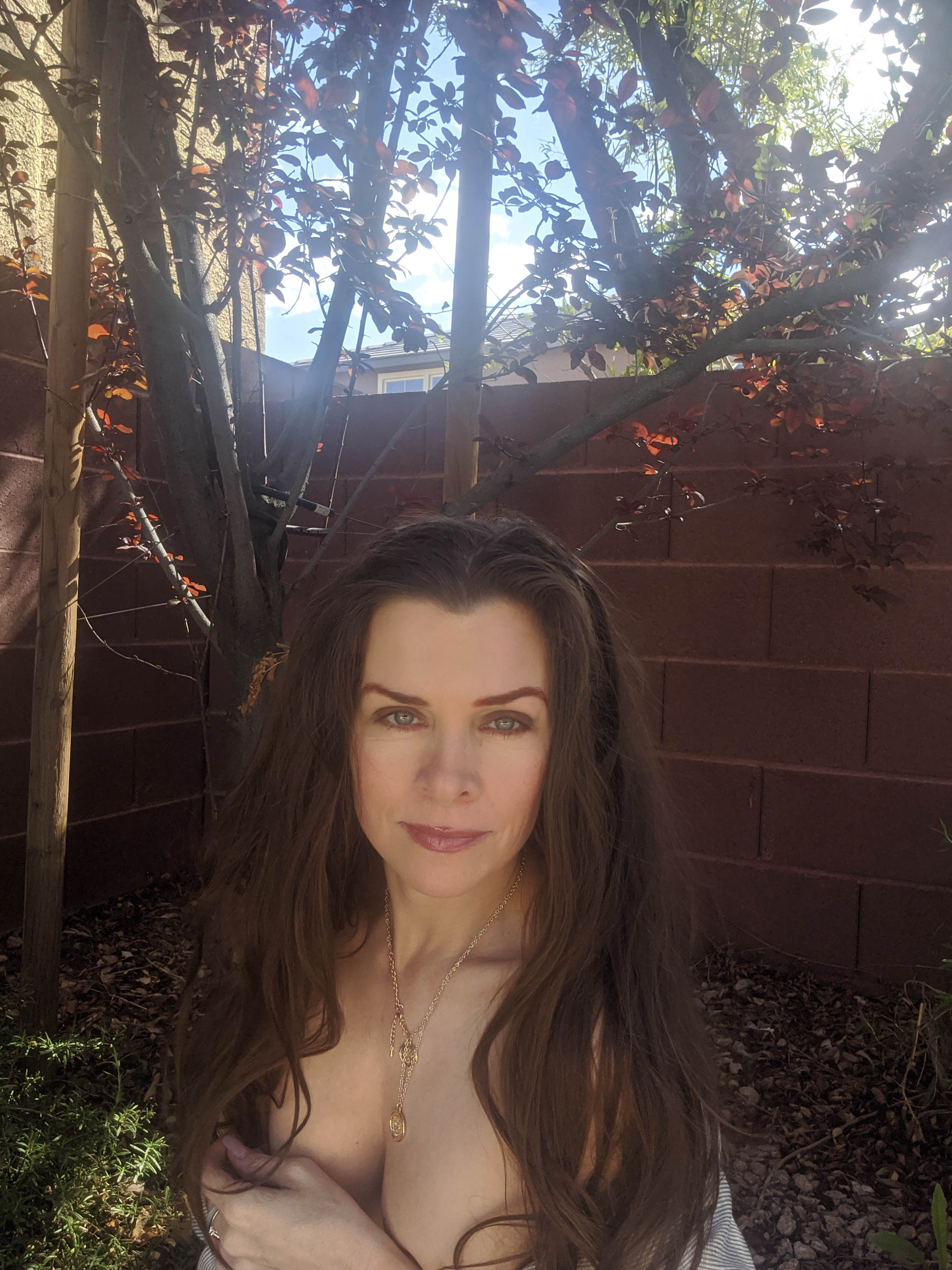 Alicia posed seductively underneath a tree with her long brown hair flowing over her shoulder and wearing nothing but a gold pendant necklace.

The former General Hospital star went virtually makeup free for the shoot and used her arms to cover her private parts.

Alicia first donned the iconic red swimsuit on Baywatch in 1994 and also appeared in the feature film, Trojan War.

She made headlines last year when she revealed she had gone to police after notorious sex offender assaulted her in a hotel room. 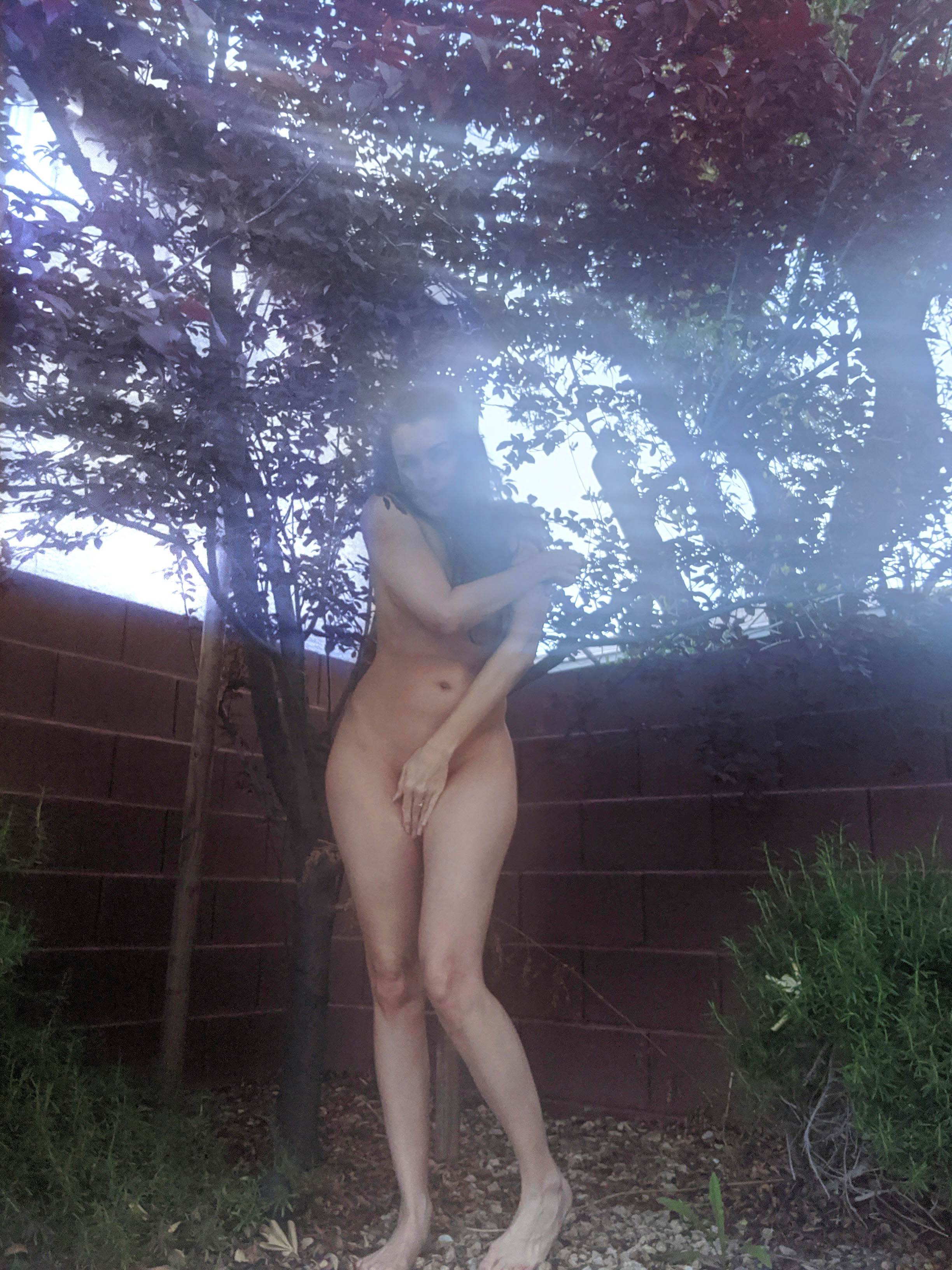 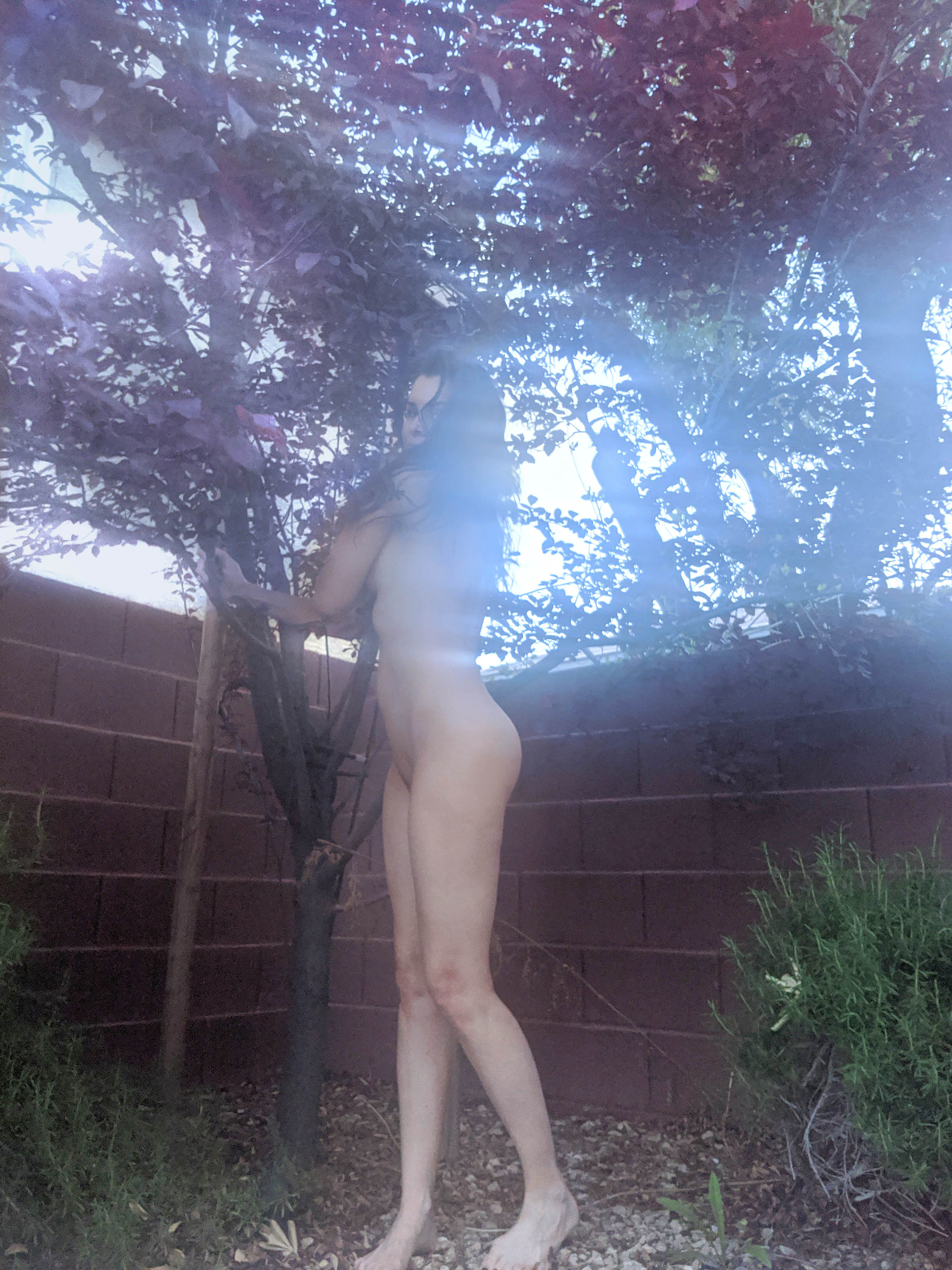 Epstein lured the Californian model, to a hotel room for an “audition” for Victoria’s Secret.

He grabbed the 27-year-old and declared that he wanted to “manhandle her.” She started to cry and fled. “His weapons were his hands,” Alicia said last year.

Concerned that Epstein would use his ties to the underwear brand to hurt other women, Alicia reported him to the police.

But she felt Santa Monica police did not take her seriously and even "victim blamed" her for going to his hotel room, even though she maintained it was purely for work. 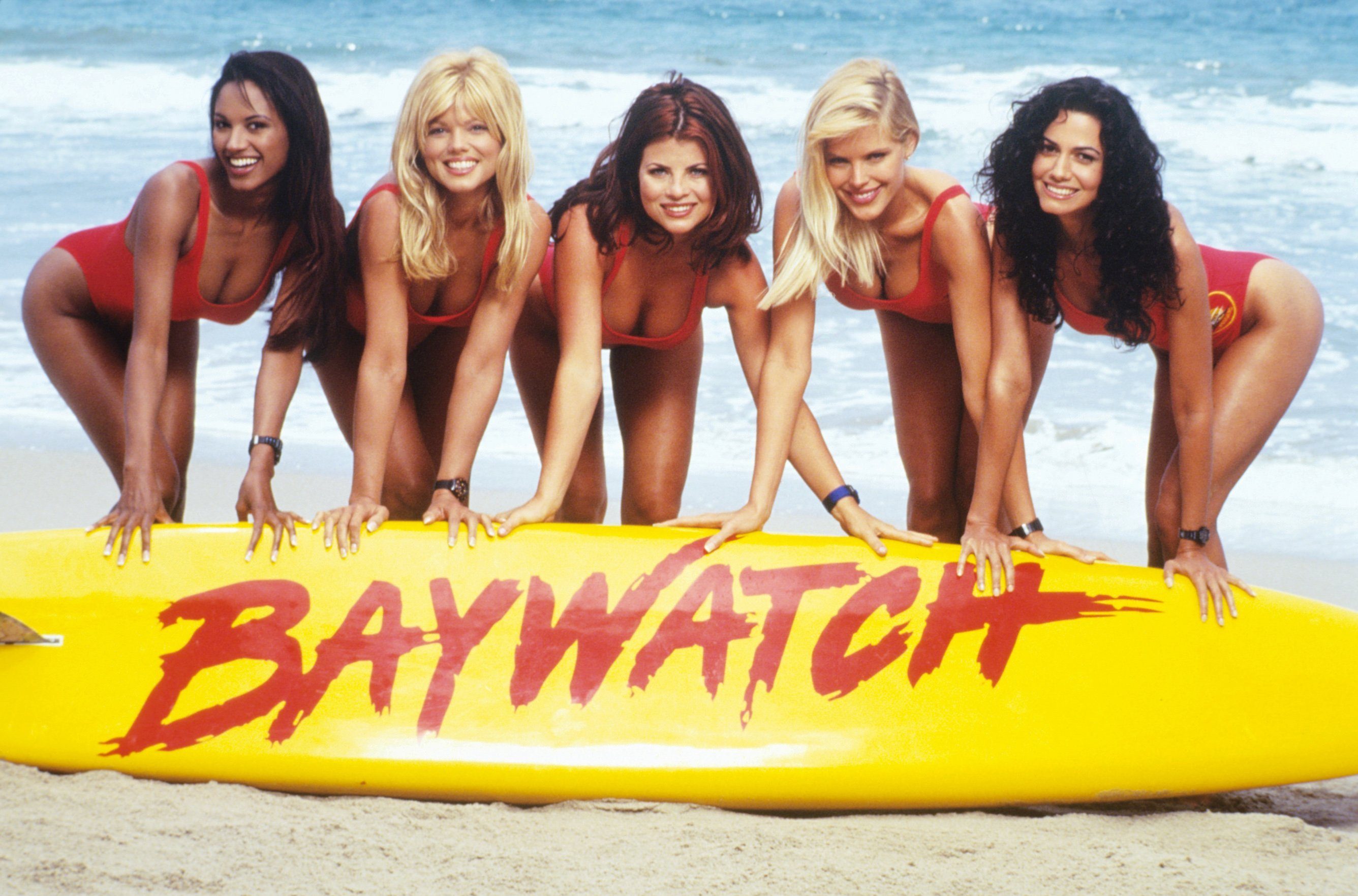 Alicia told the Associated Press last year: "If they would have taken me more seriously than they did, it could have helped all these girls."

"It could have been stopped."

She added: "The fact that they didn't do anything, and they discredited me, is just a stab to my heart."

Ex-banker Epstein killed himself in jail last year before a sex trafficking trial. 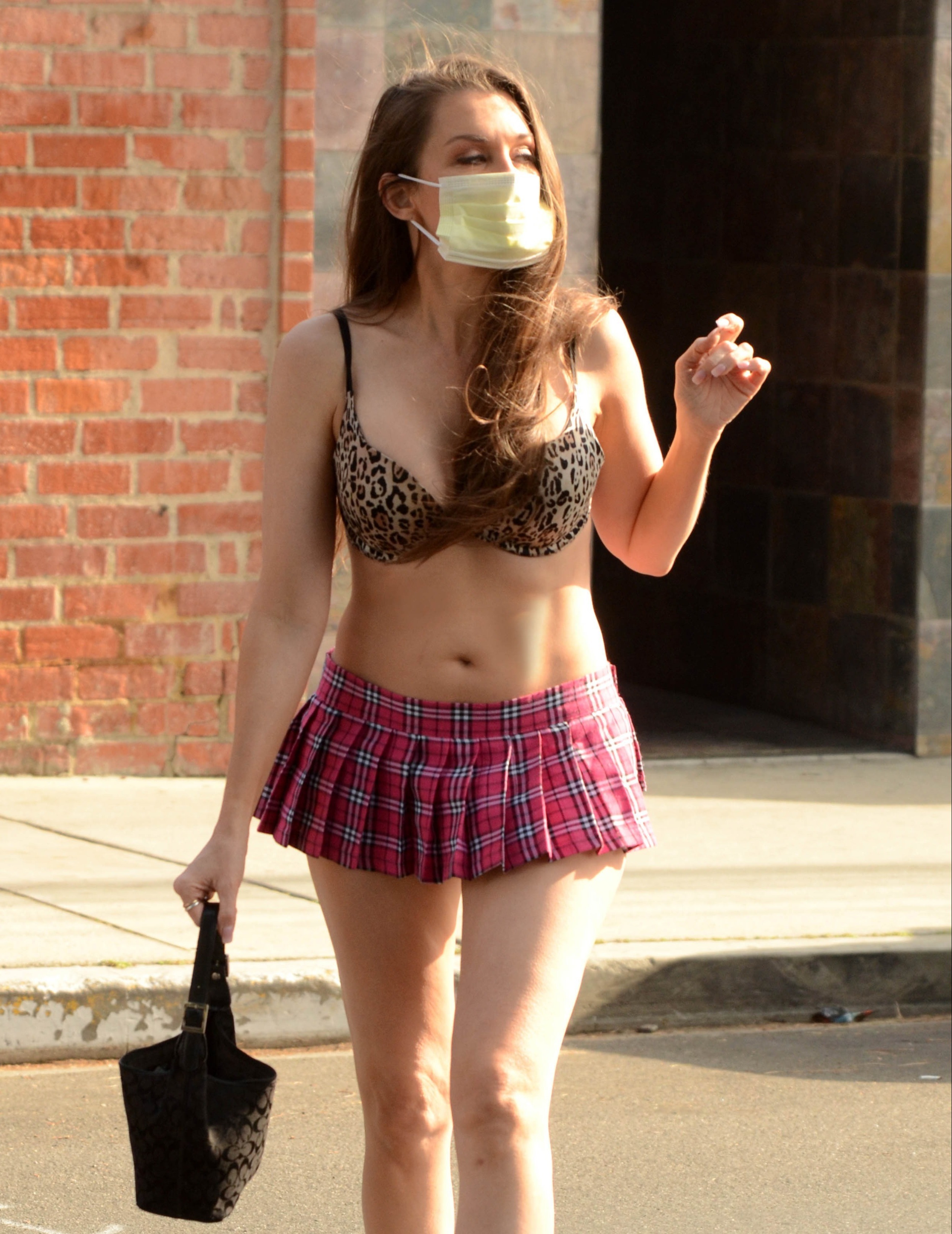 The actress is no stranger to flaunting her natural body in public.

Earlier this month the star was spotted leaving a strip club wearing a leopard print bra, medical mask and very short skirt, apparently with no underwear.

The star laughed as she was spotted completely nude before changing into an almost-sheer pink dress with holes all over it.

She decided not to wear underwear, letting her nipples pop out of the dress.