A BEAT the Chasers contestant has hit back at vile trolls after they mocked her appearance on the show. 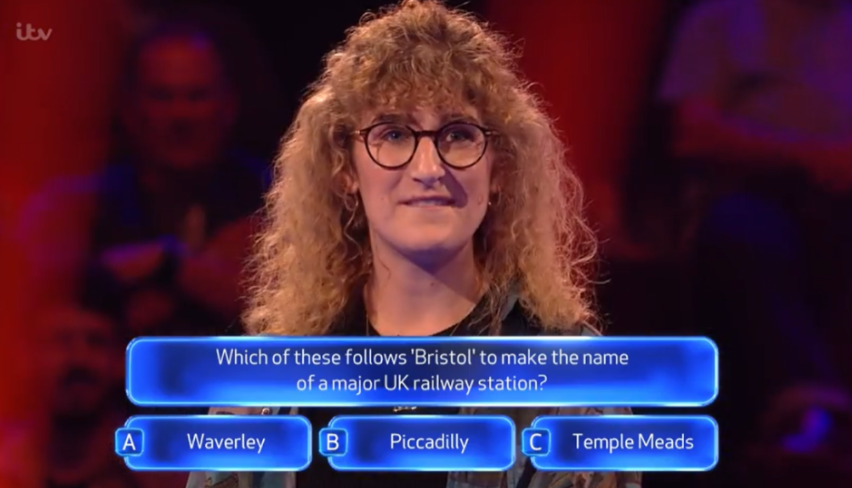 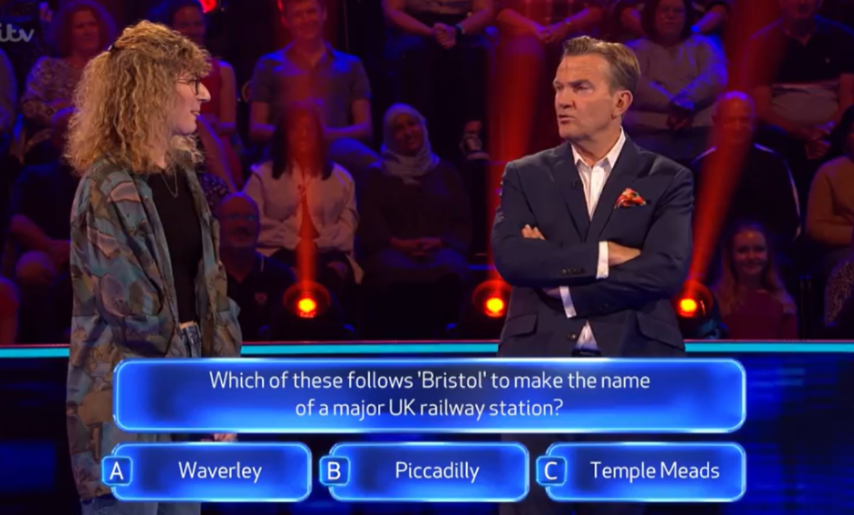 Sam left host Bradley Walsh slightly baffled by some of her comments during her game, and sadly, she was beaten by the Chasers and went home empty handed.

However, Sam has been left more annoyed by vile comments she has received online since the show aired than the fact she didn't win any money.

Taking to social media, Sam replied to one nasty comment which targeted her curly hair saying: "She needs to spend the money in a salon. Her hair needs to be tamed #BeatTheChasers.”

Sam responded: "Embracing my natural curls after spending years being bullied for it. In a world where you can be anything be kind. All the best to you #mentalhealthmatters #bekind.”

She continued: "Been bullied for my hair for years and I’ve worked in forensic mental health services for years. I’ve heard worse comments so don’t worry.”

She then thanked the majority of people for being nice to her online, adding: "Thank you for all the positive comments about tonight’s #BeatTheChasers episode."

During the episode, Sam left Bradley, 61, baffled with the assumption that they knew each other far better than they did, despite only just meeting.

The hopeful took on Anne Hegerty, Paul Sinha, and Darragh Ennis as she battled to take home £10,000 but struggled with one of the questions during her cash-builder.

Bradley asked: "Which of these follows Bristol to make the name of a major UK railway station?"

The TV favourite was bewildered, crossing his arms and awkwardly replying: "Why would I guess railways are not your thing??"

He went on: "I mean, forensically you like you travel on a train, but I've got to be honest with you, how I would know that railways aren't your thing?"

Sam looked uncomfortable as the moment lingered until Bradley broke the ice with a Doctor Who joke, quipping: "Space travel's not mine but I've been in a Tardis!"

Beat the Chasers continues on Saturday, September 25 at 8.30pm on ITV.