The Chase has proved itself to be one of ITV’s most popular shows over the past 10 years meaning it was only a matter of time before spin-offs started taking to the air. Enter Beat the Chasers, a brand new take on the quizzing format which sees contestants face not one, but potentially all five Chasers. Fronted by Bradley Walsh again, the presenter explained how the show worked at the start of the episode.

Similar to the regular version of The Chase, contestants are quizzed by Bradley in a cash-builder style round.

However, in Beat the Chasers, players are given multiple choice answers.

For each question they get right, they earn £1,000 up until they get a question wrong.

Once this happens, the amount of money earnt by the contestant is put to the likes of Jenny Ryan, Shaun Wallace, Anne Hegerty, Mark Labbett and Paul Sinha, who make counteroffers depending on the number of quizmasters the player would like to go up again. 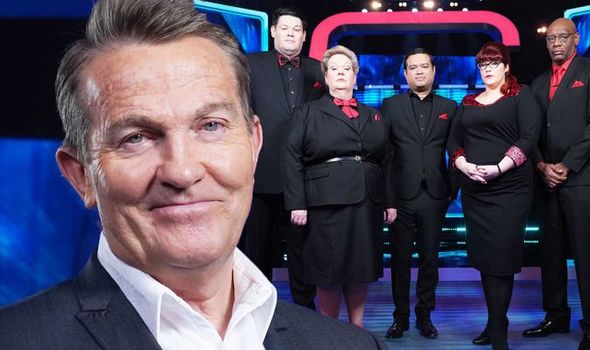 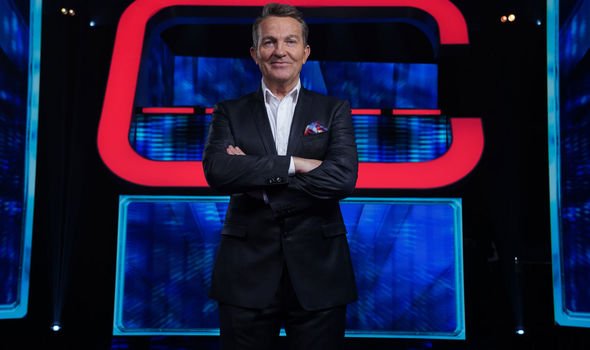 The Chasers can also adjust the amount of time they have in order to catch up with the player in a head-to-head face-off.

Bradley then asks the contestant a question as their time ticks down and continues asking until a question is answered correctly.

The ITV frontman then does the same with the Chasers and it’s a race to see whose time runs out first for the money.

While the first episode ran smoothly, some ITV viewers were left scratching their heads at the new format. 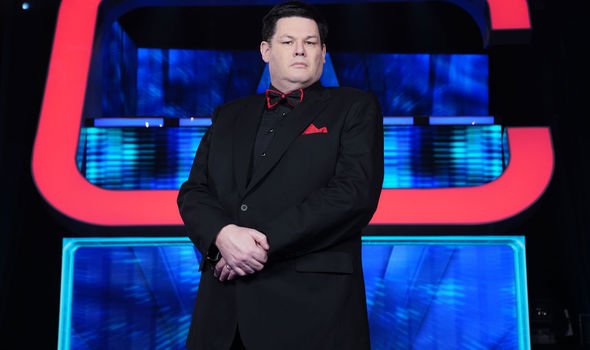 Taking to Twitter, one fan said: “What is happening? Not even sure how they’re supposed to win. #BeatTheChasers.”

A second remained upbeat, saying: “I’m a bit confused with the format but absolutely loving it. #BeatTheChasers #TheChase.”

While a third added to the confusion: “Anyone else totally confused by all this money offers, time offers and whose bloody clock is counting down #TheChase #BeatTheChasers.”

And a fourth weighed in: “Anyone understand how you beat the chasers on #BeatTheChasers ? I’m confused.”

A fifth also tweeted: “Omg I want to understand this show but I’m so confused? 5 chasers against one are gonna win every time aren’t they? #BeatTheChasers.”

And a sixth said: “I’m confused by #BeatTheChasers..

“It’s like a weird crossover between The Chase, Who Wants to be a Millionaire and Dragons Den?????”

However, as the show went on, fans quickly got to grips with the show and began expressing their enjoyment at the all-new series.

And a fourth tweeted: “A great new quiz show. @anne_hegerty is definitely ‘down with the kids’ #BeatTheChasers Face with tears of joy.”

Beat the Chasers continues every weeknight at 9pm.