Belgravia is the latest period drama to hit ITV and the series was created by Downton Abbey writer, Julian Fellowes. The story follows two families, the Trenchards and the Brockenhursts, who share a secret which could change their lives forever. The secret comes in the form of Charles Pope (played by Jack Bardoe), who is the illegitimate son of Sophia Trenchard (Emily Reid) and Edmund Bellasis (Jeremy Neumark Jones).

Who is Charles Pope in Belgravia?

Charles Pope was born following a false marriage between Sophia Trenchard and the aristocrat Edmund Bellasis, who had tricked her into believing the marriage was genuine.

Edmund later died at the Battle of Waterloo and left Sophia to give birth alone, with the help of her mother Anne (Tamsin Greig).

Sophia died during childbirth but before she went into labour she made the decision to give the baby away, knowing it would tarnish her family’s reputation.

Anne, at her daughter’s request, hands her grandson over and he is sent to live with a new family outside of Belgravia. 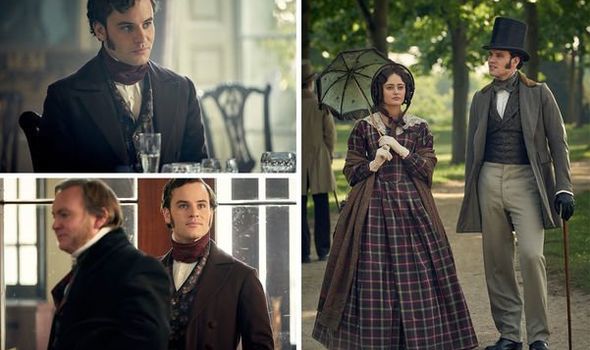 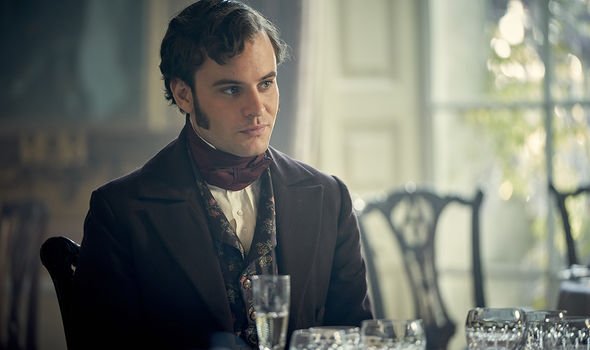 Anne then comes across Lady Brockenhurst (Dame Harriet Walter) who is the mother of the late Edmund Bellasis, and she ends up feeling sorry for the grieving mother, who says there is no one in line to keep the family name.

Anne decides to share the secret with Lady Brockenhurst, telling her she actually has a grandson who is with another family.

Lady Brockenhurst is delighted but is also worried for her family’s reputation, yet she still goes to visit the now grown-up Charles Pope.

In order to get to know him better, she offers to invest in his cotton business and invites him to one of her annual parties to meet all her esteemed guests.

At the party, he takes a shining to Lady Maria Grey (Ella Purnell) and the pair become good friends, but he later finds out she is engaged to another man. 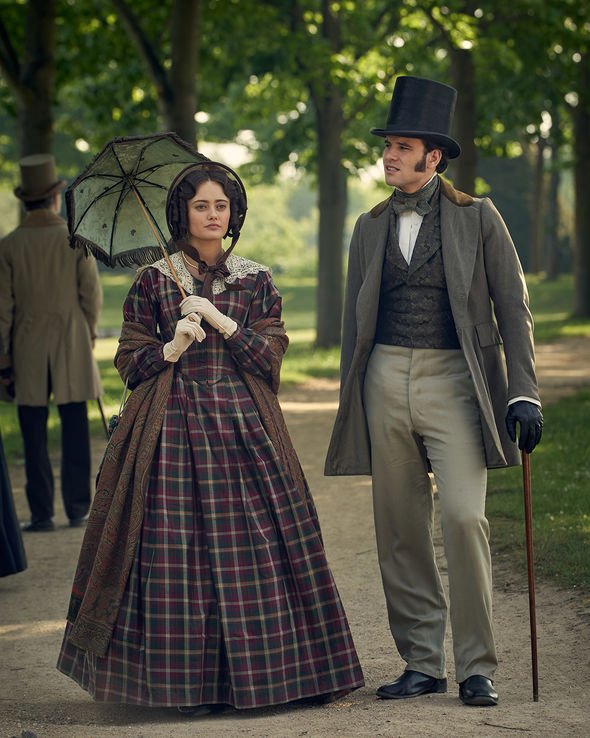 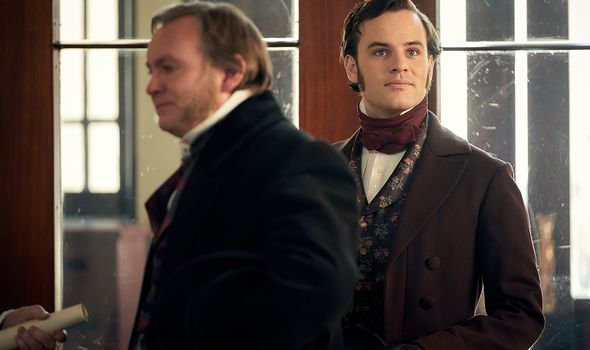 Was Charles Pope a real person?

The character of Charles is a Victorian entrepreneur who does not know much about his birth, but his lack of insight does not get in the way of his ambition.

He is considered handsome and charming, a selfless man who would do anything to make those he cares about happy, and he has the kind of charm other men envy.

Although Charles Pope was not a real person in the 19th century, the story of his birth is based on true events, as Fellowes explains.

He spoke exclusively to the media, including Express.co.uk, about the inspiration behind the character of Charles Pope.

He was inspired by the true story of Lord Barclay, who too had seduced his wife into a false marriage and they had children together.

The pair eventually got married officially and it meant their third son was actually air to the title, not the first child who was born before they were properly married.

Lord and Lady Barclay tried everything to help their first child inherit the title, and the issue was tried at the House of Lords.

Speaking about Fellowes as a writer, Bardoe said: “He has a great eye for characters that people love to get behind. They are very rich and layered people.

“Even though they are clearly from another time, they are so real that we can very easily relate to them. Julian cultivates this incredible story which will inevitably pique people’s interest.”

Producer Colin Wratten said the series covers a theme of high stakes and the fact no-one is safe with the secret.

He said: “There is a lot at stake for everyone – for instance, Charles’s legitimacy is a massive question. It also covers the gender politics of the time.

“The eldest son inherited everything back then, and the second son had to go off to be a clergyman scratching around with very little money and no title.

“Everyone is fighting for inheritance, everyone has a lot to gain and a lot to lose.”

The remaining episodes will undoubtedly explore whether Charles Pope finds out the truth about his past and his rightful inheritance.

Belgravia airs on Sundays on ITV at 9pm