Ashley Banjo led the dance troupe for the raw performance on Saturday evening’s episode which included him being knelt on by a police officer. 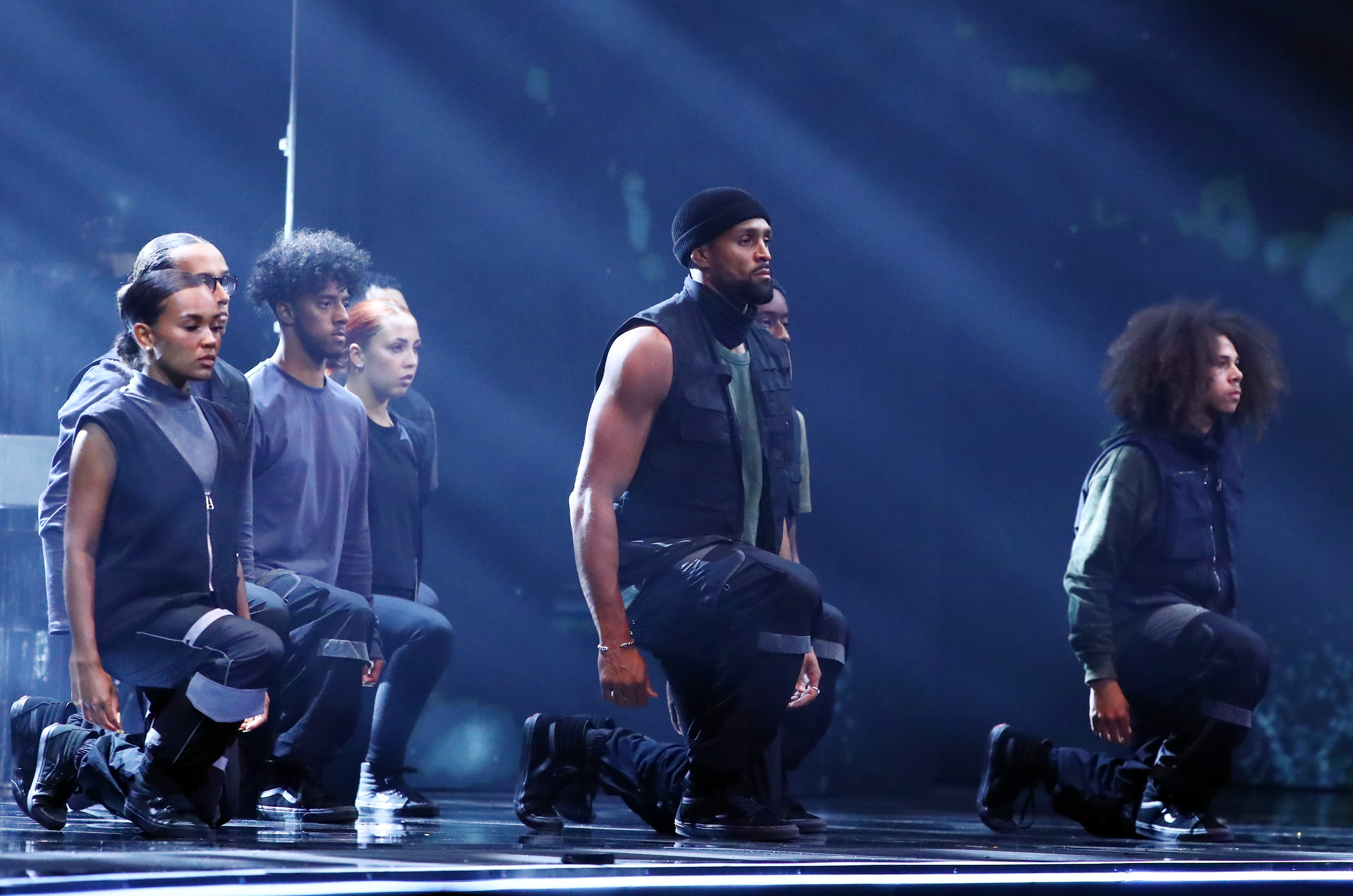 But 1,121 viewers took grievance with what some called a political stance on the ITV show and complained to watchdog Ofcom.

A spokeswoman said: “We have received a total of 1,121 complaints in relation to last Saturday’s Britain’s Got Talent, most of which related to the Diversity dance segment.

"We are assessing the complaints against our broadcasting rules, but are yet to decide whether or not to investigate."

Ashley, who was a judge at the weekend in place of the injured Simon Cowell, opened the performance by reciting a viral poem The Great Realisation by the singer Tomfoolery which is about the BLM movement and police brutality. 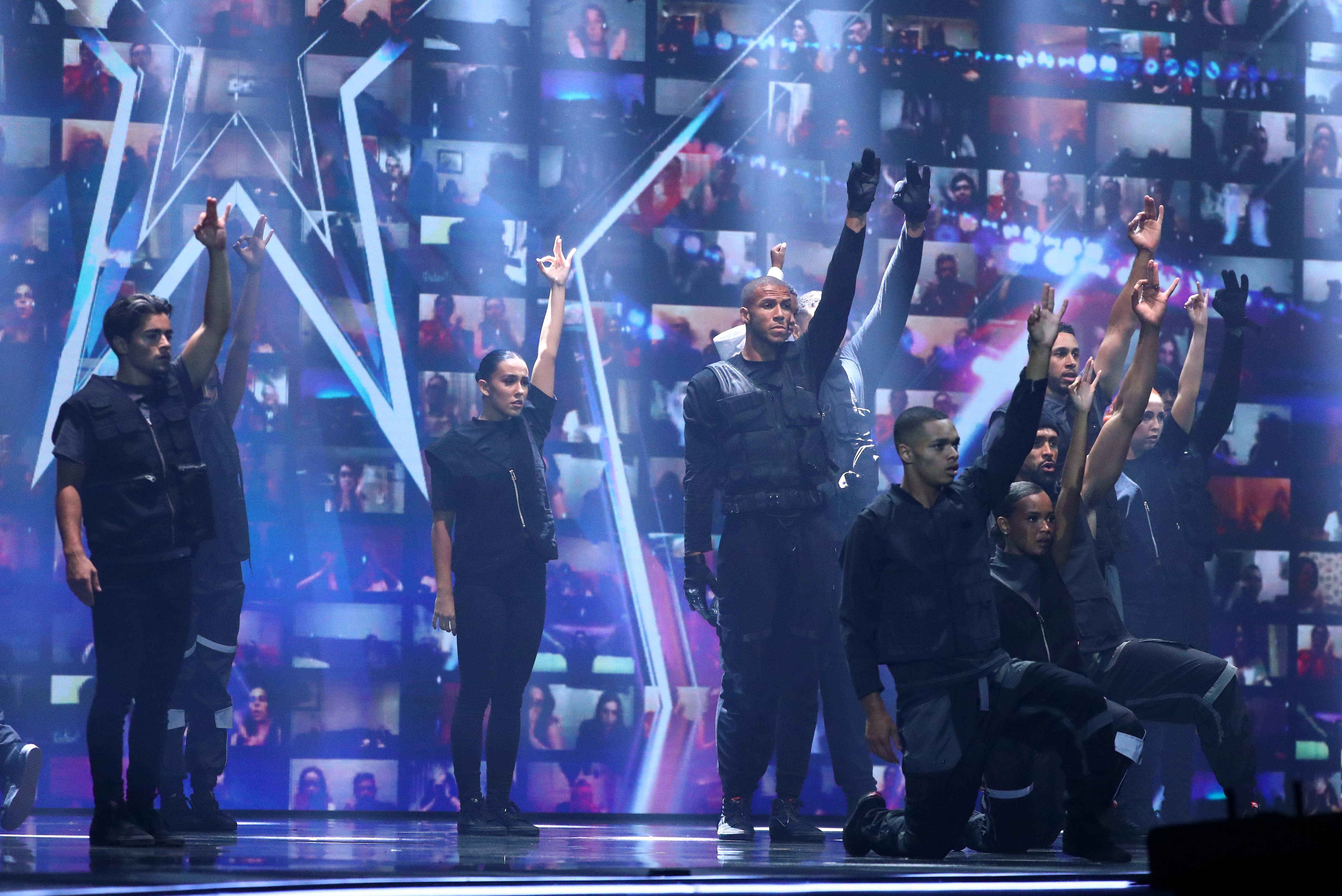 The group narrated the death of George Floyd who died in May 25 after US police officer Derek Chauvin put his knee on his neck for nearly nine minutes.

After the performance, Ashley said: “This performance is extremely special to me and the rest of Diversity. 2020 has been an incredible moment in history for both positive and negative reasons.

“We wanted to use the platform we've been given to make our voices heard, express how the events of this year have made us feel and think about how we might look back on them in the future. We call it hindsight 2020.”

The performance was received with mixed reaction by social media users with some breaking down in tears and others tweeting their fury.

One said: "Just catching up on #BGT. In floods of tears after the amazing performance by #Diversity. It was so powerful, I couldn't take my eyes off the screen…how much pain and suffering can we all experience this year…"

Another said: "Wow @Diversity_Tweet , as per usual, had me in tears at the sheer talent and the message.Well done."

But Twitter user  Paul Crichton slammed the politicasation of the show, which featured Ant and Dec, Alesha Dixon, David Walliams and Amanda Holden, saying it “shouldn't use a talent show to make a political statement”.

And Joanne O'Malley said how she was “sick to death of BLM being rammed down our throats”.

Related posts:
TV and Movies
EastEnders' Chantelle Atkins to be murdered by husband Gray tonight in harrowing scenes
WarnerMedia’s Production Business Under Review Following Recent Toxic Workplace Reports
Quibi Wins First Emmys at Creative Arts Awards, After Spending Top Dollar on Originals
‘Somebody Up There Likes Me’ Review: Through the Years With Ronnie Wood, a Rolling Stone Who Never Stopped Being Lovable, Even in Excess
Recent Posts
This website uses cookies to improve your user experience and to provide you with advertisements that are relevant to your interests. By continuing to browse the site you are agreeing to our use of cookies.Ok