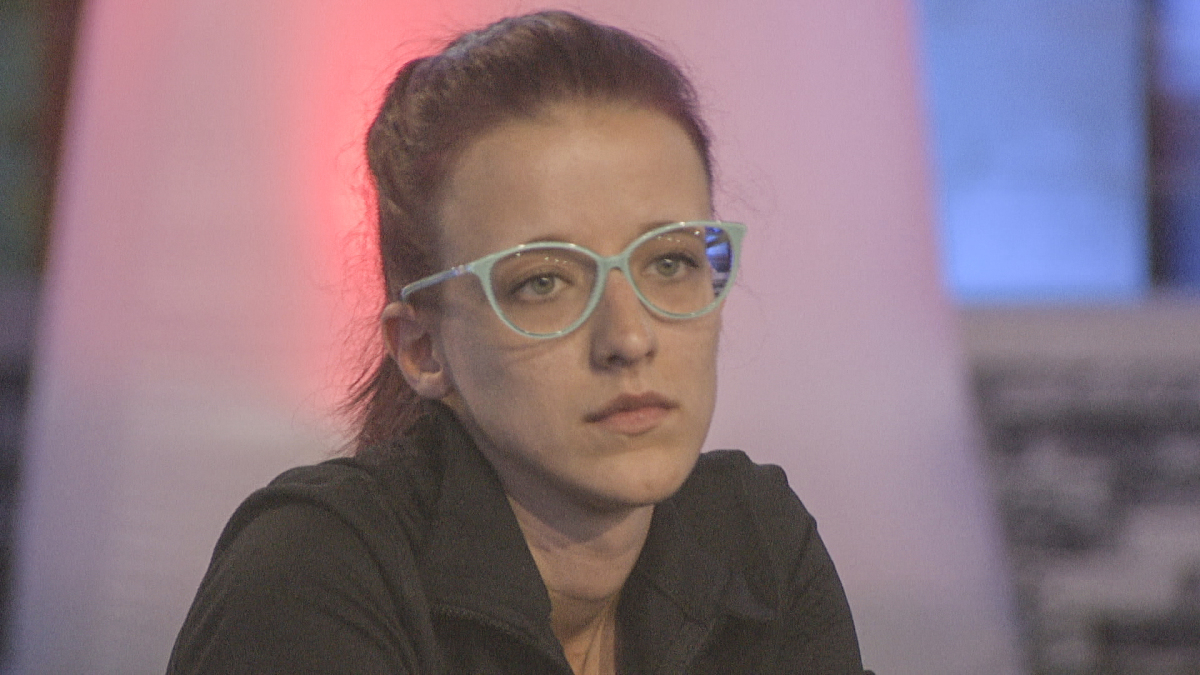 Big Brother 22 drama has continued as Nicole Anthony went off on Janelle Pierzina in one of the bedrooms on Wednesday.

The Big Brother live feeds have been a non-stop source of drama over the past few days, with various houseguests lying about Janelle and convincing Nicole A. that her days are limited because of her.

It got so bad that even Nicole A. started telling those lies to get sympathy/attention on Wednesday morning.

Now, Nicole A. has lashed out at Janelle in person, complaining that Janelle didn’t do enough to keep her off the block.

It’s an odd tactic, as Janelle and Kaysar Ridha have continuously been using up their capital inside the house to try to save Nicole A., but she can’t wrap her mind around it.

Below is a clip from the Big Brother live feeds of a scene that just played out where Nicole A. has seemingly had enough of Janelle trying to stick up for her?

What is Nicole Anthony doing on BB22?

In the clip above, Nicole A. references the story that she told several other people about Janelle telling her that “it is what it is.” It wasn’t the truth, though, so it is confusing to see Nicole A. then confront Janelle about something she never said.

The video clips below show what took place. It began with Nicole A., Kaysar, and Janelle in the backyard, followed by Nicole going inside to chat with Bayleigh Dayton, Da’Vonne Rogers, and Kevin Campbell.

Take a look and see for yourself that Nicole might be so deep in her own head from the gaslighting she is receiving from Nicole Franzel and Daniele Donato that she is confusing conversations.

What will happen next on Big Brother All-Stars?

With the mess that Nicole Anthony has created for herself — a lot of fake stories getting placed inside of her head by Nicole Franzel hasn’t helped — it appears that she is very close to losing any possible allies that she had in the house.

If there is a Big Brother Battle Back, like some of the houseguests suspect, Nicole A. does not want to burn all of her bridges on the way out the door. But if she keeps this up, it could go even further than that, because she could create some people who think negatively of her outside of the house as well.

Even as she was storming around the house and talking badly about Janelle and Kaysar late last night, the vets were still trying to figure out a way to save her. All their effort is going to get wasted, though, because Nicole A. isn’t on board with being saved,