After Cody Calafiore stepped down as Head of Household, Memphis Garrett took the title, retaining control for their alliance. Shortly after showing the houseguests his HOH room, the BB10 runner-up spoke to several concerned competitors and advised nearly all of them to compete in the Safety Suite competition. Who won, and who did they choose as their “plus one?” 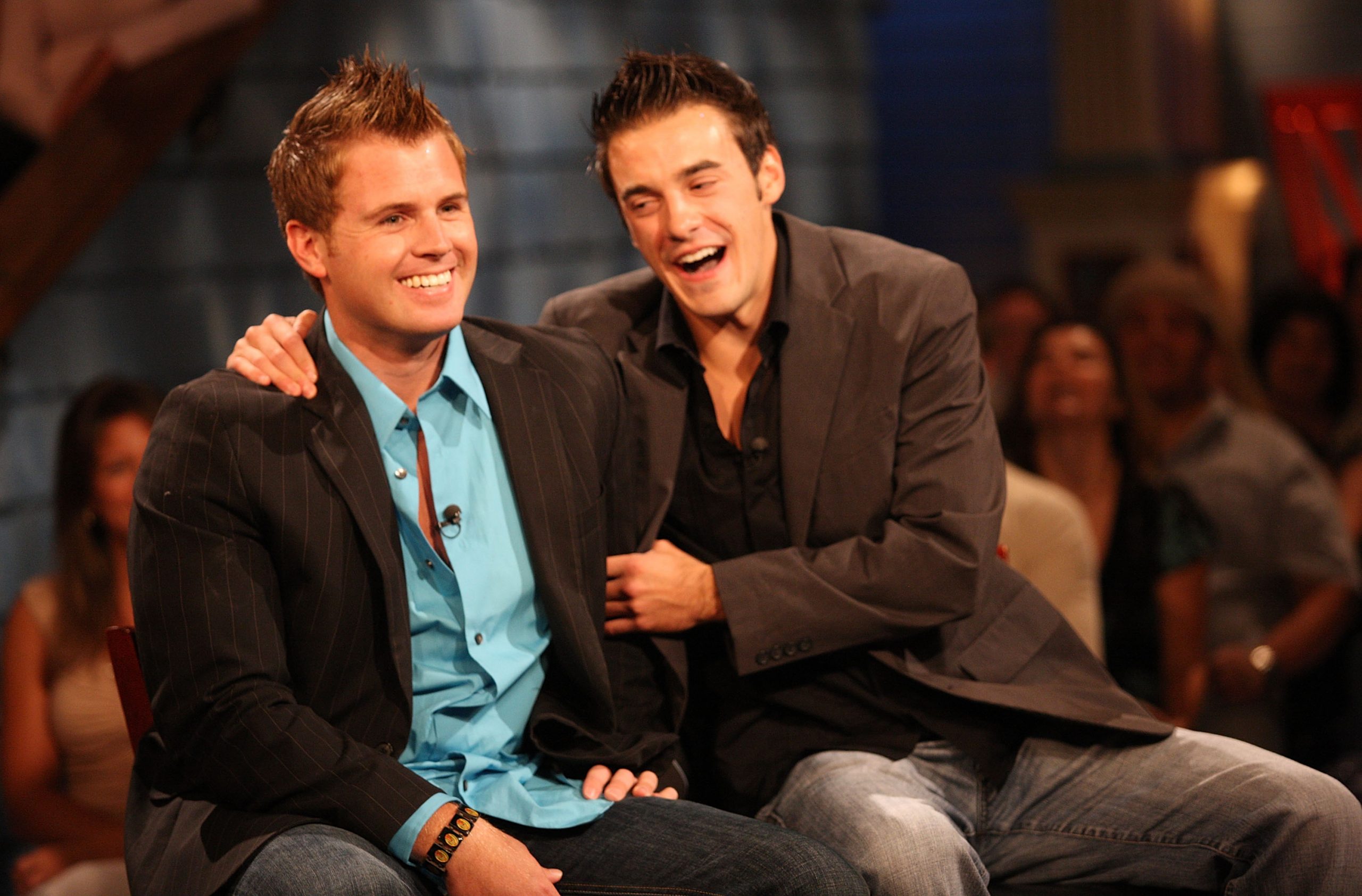 Last week when Cody Calafiore reigned as Head of Household, Memphis Garrett approached him with a plan to gather four more competitors for their alliance.

He wanted to communicate with everyone only by speaking to people one-on-one to avoid anyone seeing the entire group together. Memphis talked to Christmas Abbott, Tyler Crispen, Dani Donato Briones, and Nicole Franzel, who all agreed to join the alliance he dubbed “Unusual Suspects.”

Even though Memphis is only a part of the group he created, all others have also agreed to other alliances. Therefore, it’s too early to tell if the Unusual Suspects will work together throughout the entire game.

The BB10 runner-up won the following HOH competition, keeping the group in charge for another week. Before he earned the title, Memphis told Cody that he would nominate Bayleigh Dayton, a pawn, and Ian Terry, the real target for elimination.

After becoming the HOH, he debated on going after “floaters” Nicole Anthony and David Alexander instead of making a big move so early. Many competitors came into Memphis’ room to figure out if he planned on nominating them, and the BB10 runner-up advised almost everyone to play in the upcoming Safety Suite competition.

The Live Feeds were down for nearly six hours as the houseguests competed for safety. They returned and revealed Christmas as the winner. She bragged about “smashing the competition” alone to the cameras and stated she “showed the house I came to play.”

Additionally, Christmas feels great about her win because it put her in a good position with her alliance and the other side of the house. She chose to save Ian as she and Nicole F. correctly felt Memphis would likely target him.

While Christmas celebrated her win, Enzo and Memphis pouted in the HOH room as they didn’t understand why the BB19 finalist would save Ian. He also thought Ian got saved twice this week because Nicole F. volunteered to become a Have-Not so he wouldn’t have to choose.

Therefore, the Meow Meow thinks Christmas is aligned with the BB14 champ, and the other winner Nicole F. Memphis doesn’t think Ian will stay in the house longer than a few weeks as he’s confident they can evict him.

Enzo would like to get him out sooner than later because he doesn’t trust the BB14 winner and doesn’t want anyone to become a two-time champ. Da’Vonne Rogers and Kevin Campbell also competed in the Safety Suite competition because Memphis encouraged them to do so.

Neither of them won or were saved, so they’re concerned they might end up on the block. Big Brother 22: All-Stars airs Sundays, Wednesdays, and Thursdays at 8 p.m. EST on CBS.