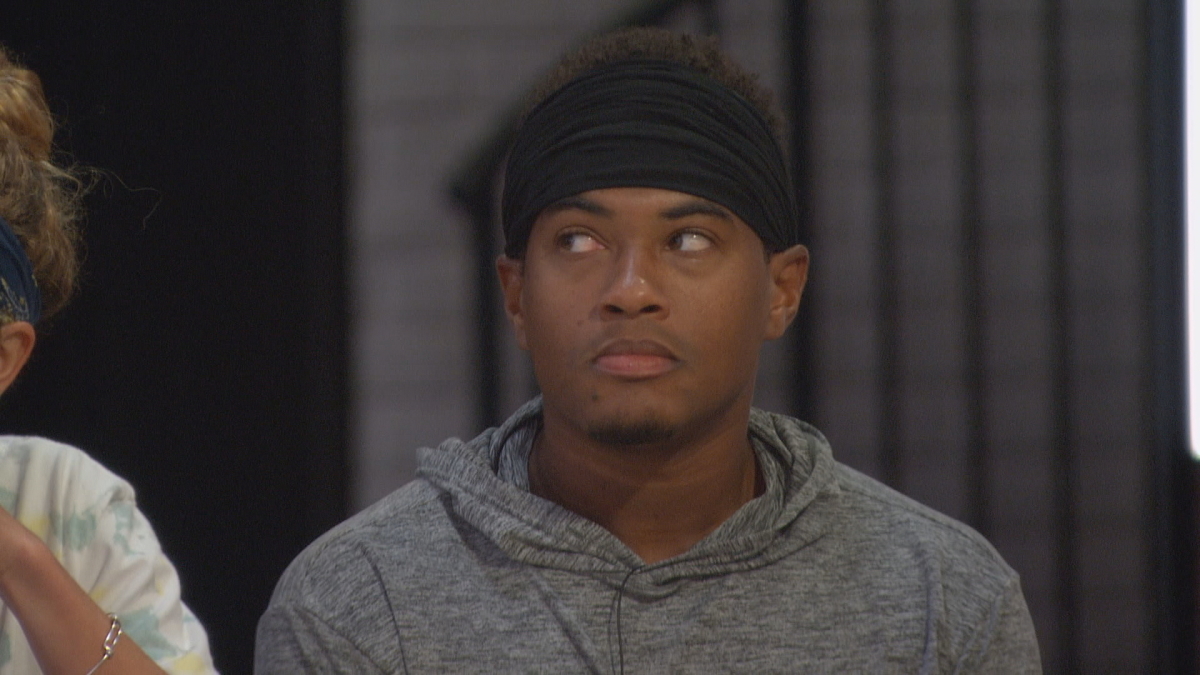 A Big Brother recap on a Tuesday night? That’s right, folks, CBS had to shift the schedule a bit this week. There is no Wednesday night episode, as it was moved to Tuesday night.

Season 22, Episode 18 began with a recap of what took place during the Sunday night episode. Daniele Donato was shown winning the Head of Household Competition. She then nominated Kevin Campbell and David Alexander for eviction.

The new episode started with Tyler Crispen getting one of the Diary Room sessions. He talked about fearing getting backdoored for the week, and it ended up being some heavyhanded foreshadowing for what would come later in the episode.

After a few Diary Room sessions were shown, it was revealed that the Disrupter Power was about to be used in the episode. That’s the power that David won, and he secretly used it to take himself off the block.

The houseguests were all called back to continue the Nomination Ceremony, where Dani was forced to replace David on the block. She went with Tyler and immediately asked him to come up to the HOH Room to talk about what she had just done.

She assured him that he wasn’t the target and that he would be safe for the week. Meanwhile, David was going around the house, pretending that he didn’t use the power.

Getting ready for the Veto Competition

Da’Vonne Rogers won the POV. It is the first time that she has ever won a Big Brother competition.

Veto Meeting spoilers: Did Da’Vonne use the POV?

After Da’Vonne won the Power of Veto, Dani was shown complaining even more about being the Head of Household. There was a lot of whining as she started discussing who she might put on the block if Da’Vonne used the POV.

Dani was shown approaching Nicole about using Ian as a replacement nominee. An odd segment was then shown where Nicole was sitting by herself, and she appeared to be acting sad for the cameras. Her acting was worse than David’s fake-crying.

This was a big departure from when she was in a group of people making fun of Ian last week. The fact that the producers still haven’t shown any footage of that is continuing to anger fans watching on the live feeds.

At the Veto Meeting, Da’Vonne did use the POV to save Kevin from the block. Daniele then put Ian on the block next to Tyler.

During the Thursday night Eviction Ceremony, either Tyler Crispen or Ian Terry is going to become the first member of the BB22 jury.

The votes are already set for anyone who wants to read ahead. Additionally, Big Brother 8 winner Evel Dick Donato has posted online where he calls Daniele’s actions this week “cheating” and that he is “disappointed” in her gameplay.