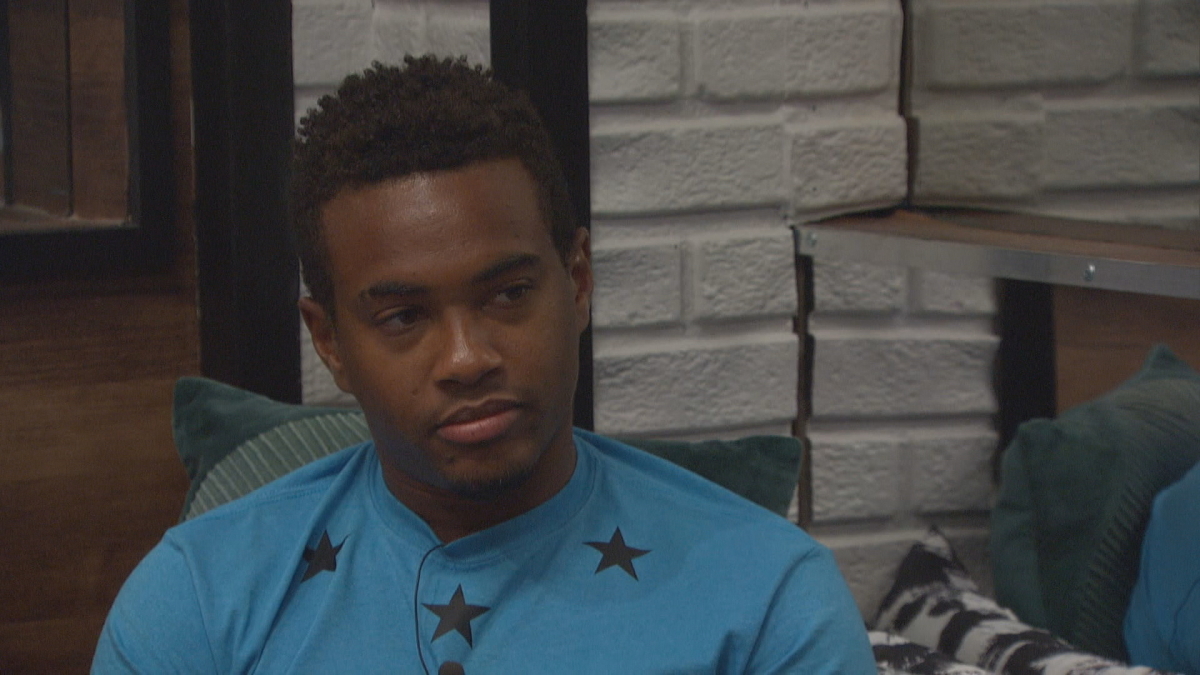 Some Big Brother live feeds spoilers from the past 48 hours will impact what happens next in the game. It includes a new HOH, the Week 8 nominees for eviction, and preparation for the Veto Competition today.

Cody Calafiore won the Head of Household Competition that took place late Thursday night. It wasn’t shown during the episode where Da’Vonne Rogers was evicted, but it involved the new neighbor, Big Brother 2 winner Dr. Will Kirby.

How the competition played out will be shown during the Sunday night episode (September 27). That’s when viewers will also find out which houseguests played for power(s) and which ones played for the cash prizes that Will teased.

On Friday, Cody then hosted the Nomination Ceremony. That’s where he revealed that he had nominated Kevin Campbell and David Alexander for eviction. That result will come as no surprise, but it appeared, on the Big Brother live feeds, that Cody was trying to figure out an excuse for targeting Kevin this week. Kevin was not pleased.

Players picked for the Veto Competition

On Saturday, three of the other houseguests were selected to join Cody, Kevin, and David in playing for the Power of Veto. Host Julie Chen Moonves already told everyone that it’s OTEV week, so that could be a fun component of the episode for next Wednesday (September 30).

The additional players for the Veto Competition are Tyler Crispen, Enzo Palumbo, and Nicole Franzel. Memphis Garrett is going to serve as the host. Christmas Abbott was already shown on the feeds being pretty angry about not playing and Daniele Donato was shown sitting and talking about Nicole and Christmas.

Power of Veto spoilers to come out tonight

Later on Saturday, the six people will play for the Power of Veto. That will lead to even more Big Brother live feeds spoilers, including what Cody may decide to do at the Veto Meeting.

There are tentative plans to go after Daniele Donato if he has to, but Dani is trying her best to stay close to Cody and try to convince him that a final three with herself, him, and Nicole Franzel is still in his best interest.

But The Wise Guys alliance and Cody’s final two with Nicole might be more important to him than anything Dani can offer.

That Veto Meeting will take place on Monday, with the results also becoming evident on the live feeds shortly after it takes place. Once the final nominees for the week are set, fans can start dreaming about what might happen at the Triple Eviction.

The Triple Eviction that Julie talked about is going to be a huge event for the show. It’s something that hasn’t been done before and it is going to be one of those episodes that viewers do not want to miss.