BILLIE Piper has admitted she ‘buried’ trauma from pop career in her 20s – which inspired new nude leak drama I Hate Suzie.

The 37-year-old stars as the titular Suzie in the new Sky comedy drama, a former teen pop star-turned-actress who has intimate photos stolen from her phone by hackers who then leak them on the Internet. 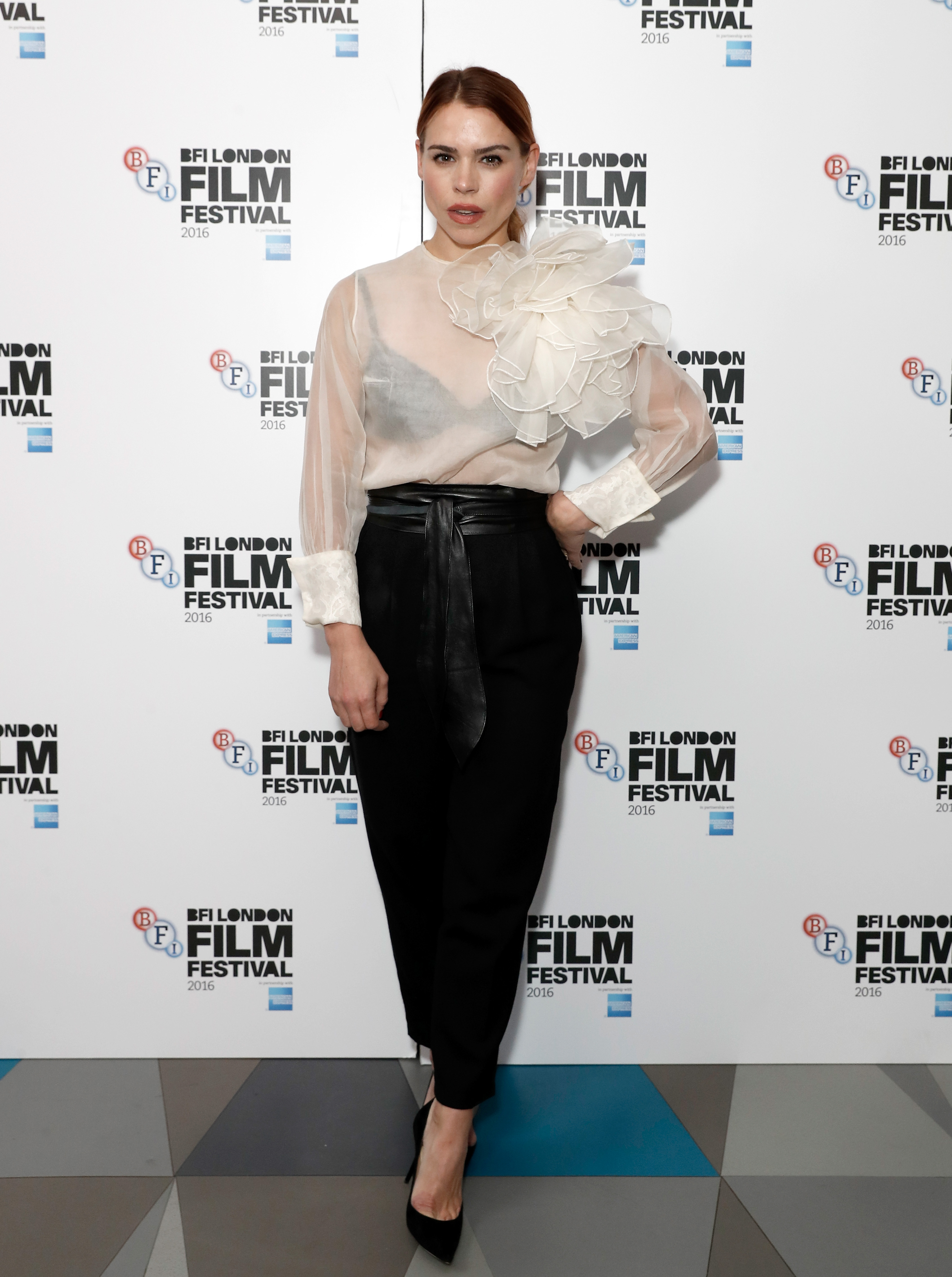 Suzie's career path – singer to actress in a sci-fi drama – mirrors Billie's own path to stardom, having first rose to fame in the 1990s at the age of 15 with hit single, Because We Want To.

Billie followed it up with a number of other hit singles and two albums before abandoning her pop career in 2003 to focus on acting, going on to be cast as Doctor Who companion Rose Tyler in 2005.

Opening up about that time in her life and how elements of Suzie's career mirror her own, she told Radio Times: "I know exactly what that feels like and I’m sure it feeds into my performance.

"I’m only coming to terms with a lot of it right now. In my 20s a lot of my stress from that period was buried, and I still struggle to remember a lot of it." 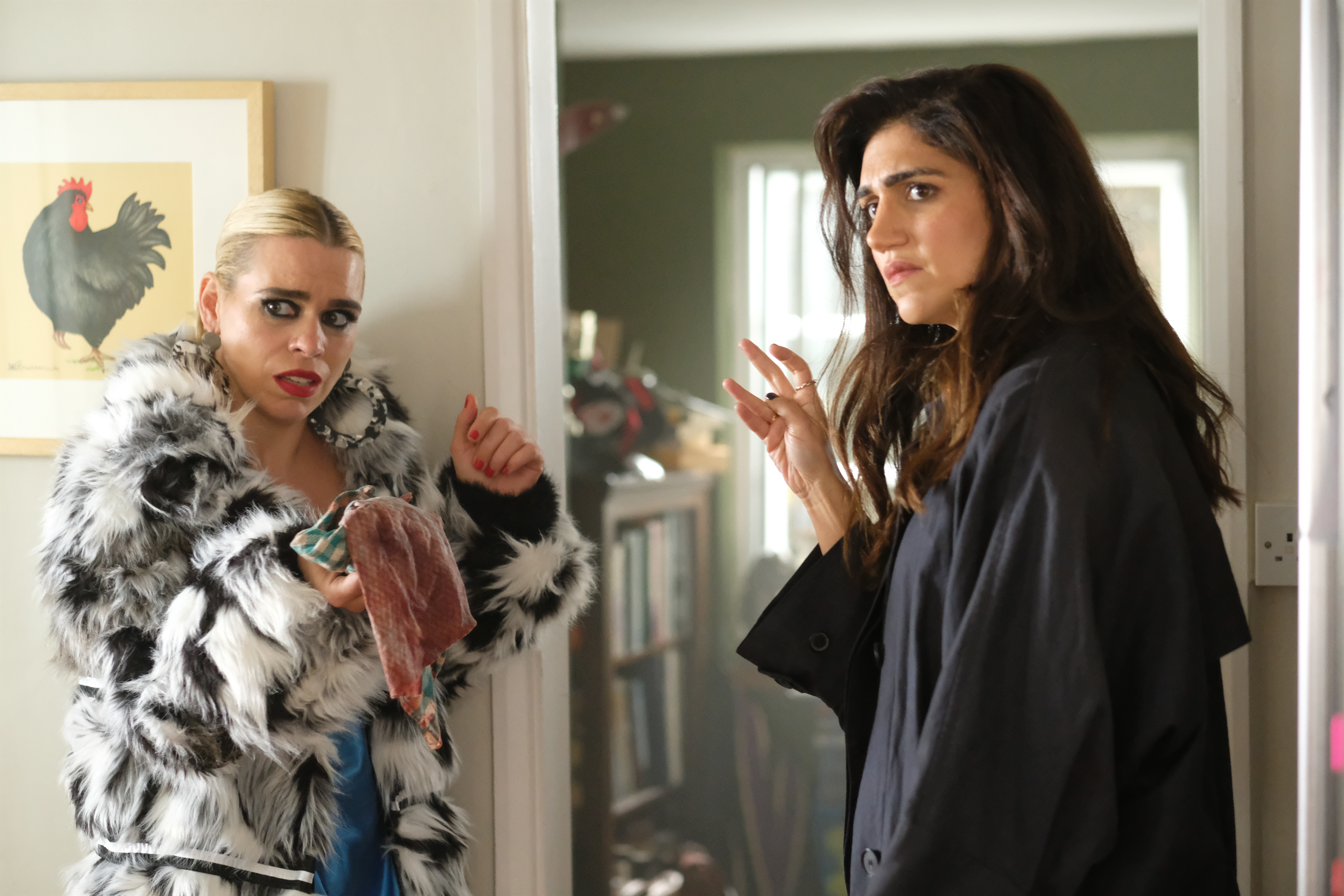 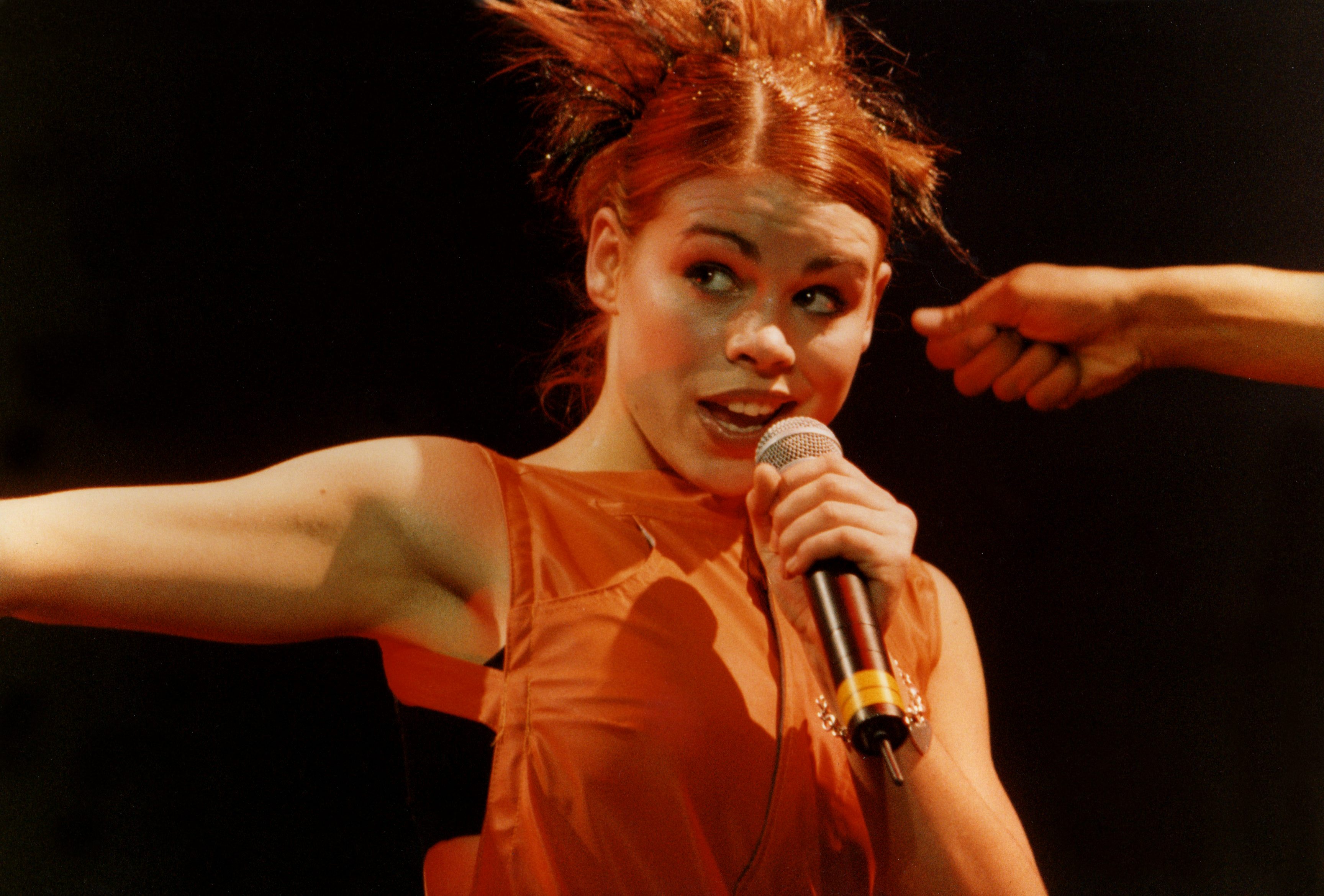 Billie, who has two sons with ex-husband Laurence Fox and a daughter with current partner Johnny Lloyd, continued: "I don’t regret it.

"I love what I do and where I’m at personally. But I certainly wouldn’t want my children to go that way.

"There’s an anxiety of me as a child that I probably on some levels smother my children with."

Suzie is left horrified when the intimate photos of her in a 'compromising position' are leaked online, especially as the penis in the picture doesn't belong to her husband, Cob. 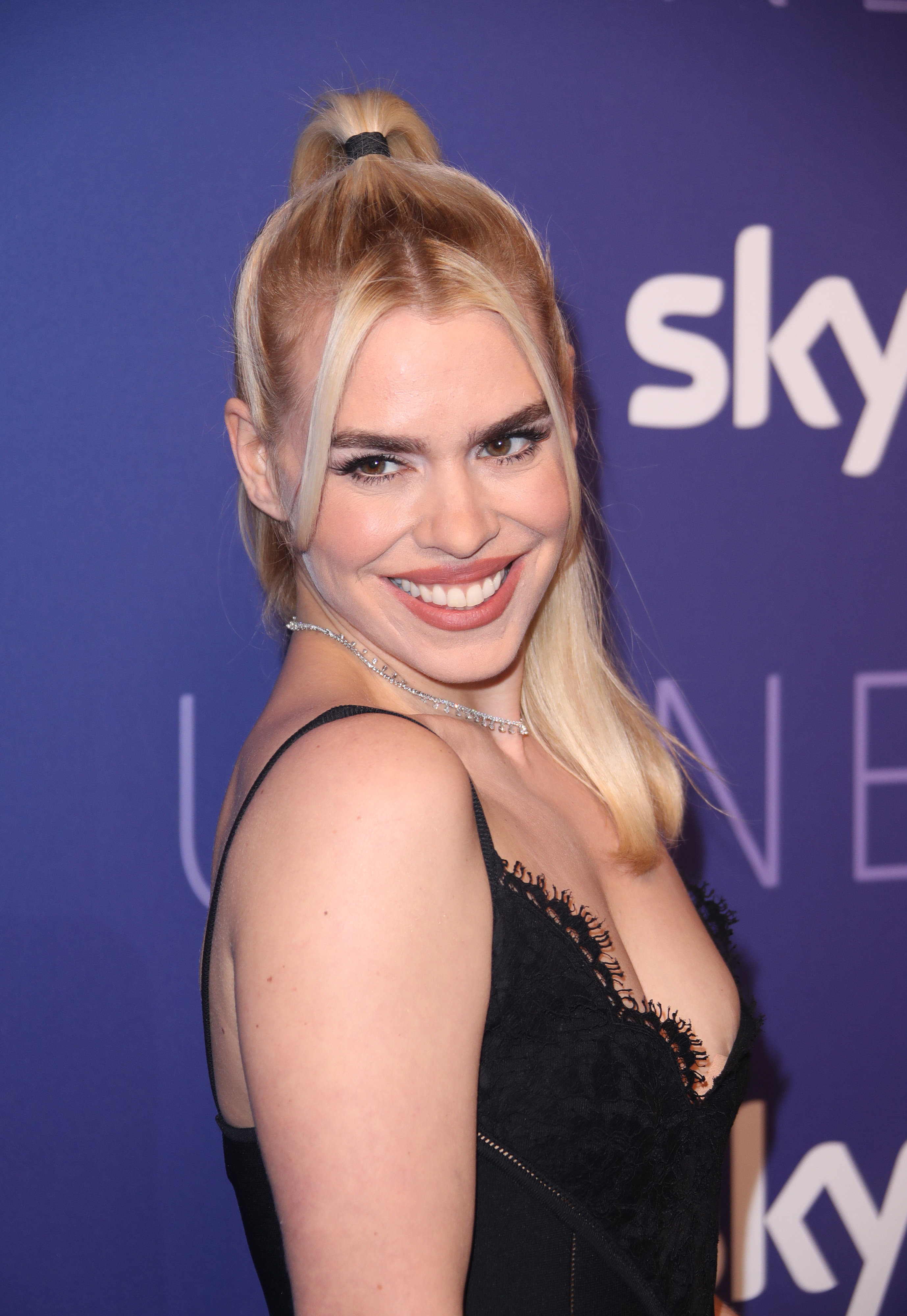 Each 30 minute episode deals with a different emotion for Suzie as she processes what is happening, including denial, fear, shame, guilt and anger.

All episodes of I Hate Suzie will arrive on Sky and NOW TV on August 27. To read more of Billie's interview, pick up a copy of this week's Radio Times.