Comedy sequels are hard to pull off. Over the years, a few movies have managed to successfully build on a runaway comedy hit. But too often, these releases arrive far too late and are far less funny than their predecessors. However, the surprise news Sacha Baron Cohen made a sequel to his 2006 hit Borat calls to mind other 2000s comedy movies. 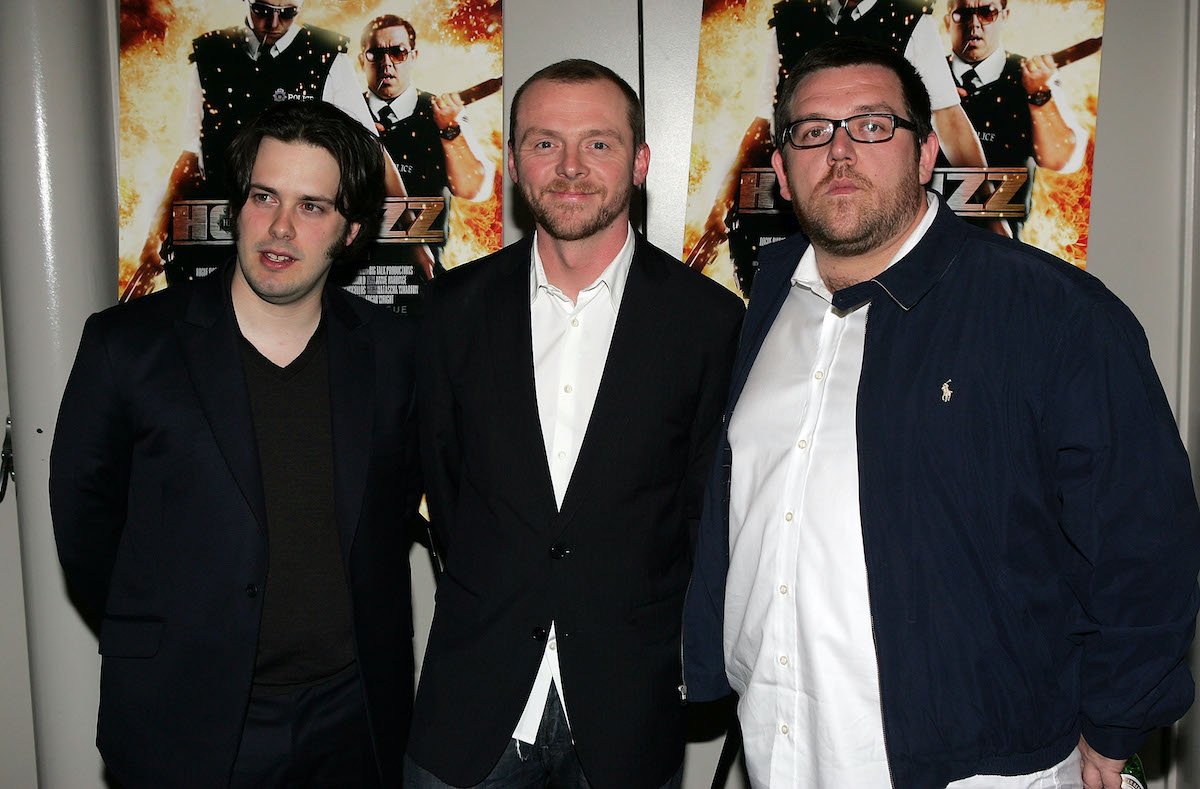 Sacha Baron Cohen has made ‘Borat 2’

Despite its box office success and Academy Award nomination, no one expected Baron Cohen to make Borat 2. After all, the concept behind the character depends on the comedian’s ability to spring him on unsuspecting targets. But when everyone began workshopping their own impersonations of Borat, the notion of Baron Cohen trying it again seemed slim.

Alas, Collider confirmed Borat 2 has been completed. Reportedly, the new movie will lean into the character’s notoriety. The plot remains mysterious but may involve Borat having to go undercover to conduct his interviews. Such an angle might be fresh enough to make the sequel work. And if it does, could audiences see a string of other 2000s comedies get sequels?

But fans are still waiting for sequels to these 2000s comedies

Long overdue comedy sequels are rarely successful. Take Bad Santa 2 and Anchorman 2, for instance. But a few 2000s comedies are still calling out for a follow-up anyway. Fans of Edgar Wright’s 2007 hit Hot Fuzz have certainly pinned their hopes on rumors a sequel might come together. Likewise, the oft-discussed Pineapple Express 2 has become a hot topic as well.

Neither Hot Fuzz nor Pineapple Express have new entries in development, unfortunately. The former has been debunked by star Simon Pegg, while the latter sequel died due at the studio level. Then again, fans of 2002 cult movie Kung Pow! Enter the Fist are still waiting for more. That movie even teases a fictional sequel at the end. But it likely will never happen.

Then again, 2000s nostalgia appears about ready to take hold. 2009’s Zombieland got a follow-up a full decade after its release. And sequels for cult hit Napoleon Dynamite and stop-motion animated Chicken Run are in the works. So perhaps all hope is not lost.

Indeed, the fact that most major Hollywood releases these days are either sequels, reboots, or remakes bodes well for nostalgia-hungry audiences. Now that it’s been 20 years since 2000, it does feel the industry will be eager to dust off some of its older hits. But which will be next?