BRADLEY Walsh leaves a Beat The Chasers player in hysterics on tonight's instalment of the quiz show after he makes a cheeky quip about "swinging".

The funnyman, 60, has the chasers chuckling as he asks contestant Kathleen from Wrexham what she would do if she won the jackpot. 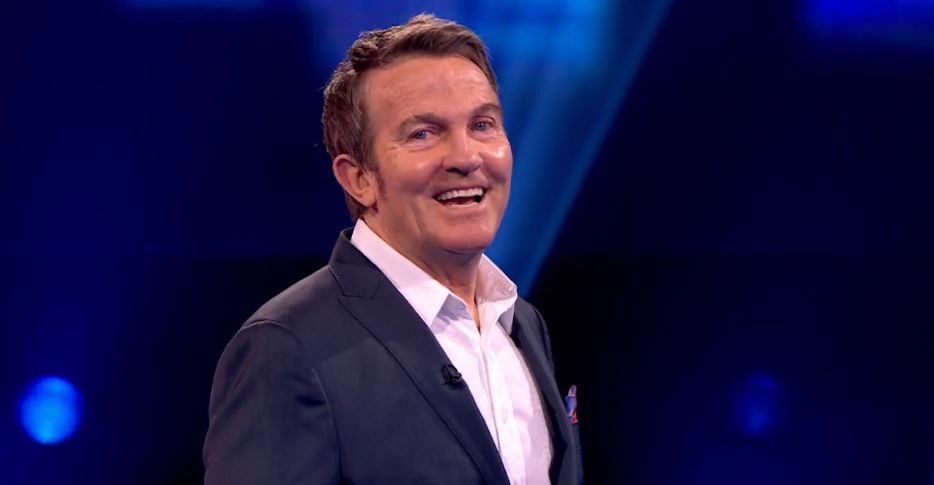 In a teaser from tonight's episode, Bradley begins: "Tell me if you were to win some money tonight, what are you going to do with it?

To which Kathleen replies: "I'd love to go on the Orient Express and a new sewing machine, top of the range.

"And a new sewing machine, a Swinger?" Bradley jokes knowing well his innuendo.

Kathleen responds in a bid to correct him "A Singer you mean?" to which he hilariously quips with a smile, "I don't doubt that". 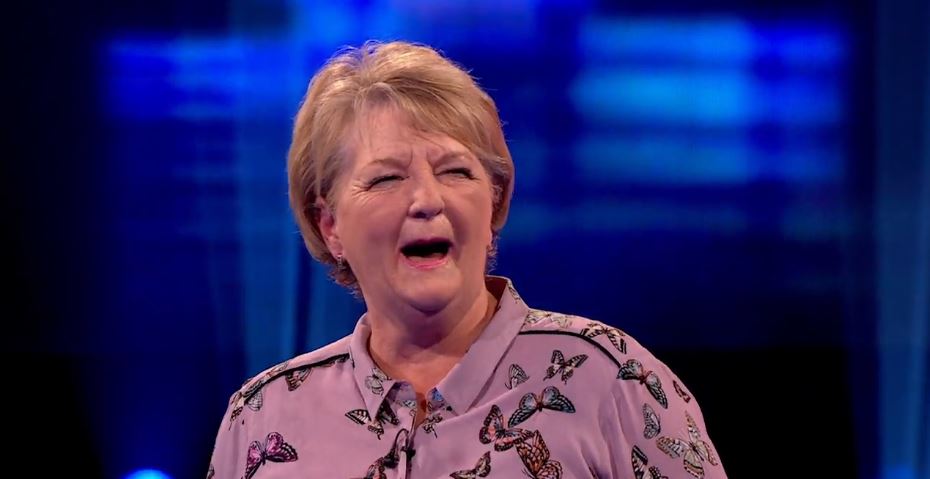 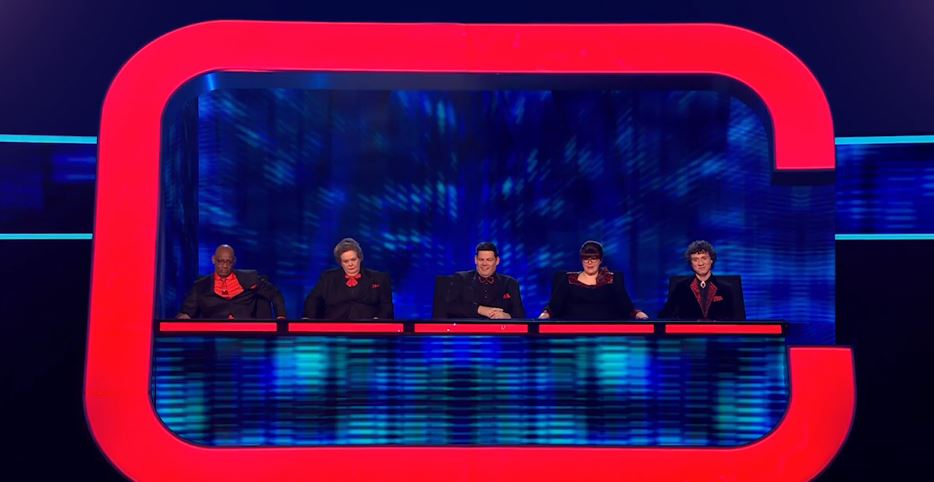 Elsewhere, Beat The Chasers fans struggled to contain their emotions as an unlucky contestant missed out on £50k due to "cruel and brutal" rule.

James was so close to pocketing the huge sum of money but failed to answer his final question in time.

On Monday's show, hosted by Bradley Walsh, the brave quizzer had taken on all five of the Chasers but as usual the clock was ticking away as he fought to win the cash.

Things turned tense when Jenny 'The Vixen' Ryan answered her final two questions incorrectly – before she was saved by Mark 'The Beast' Labbett answering correctly in the final second. 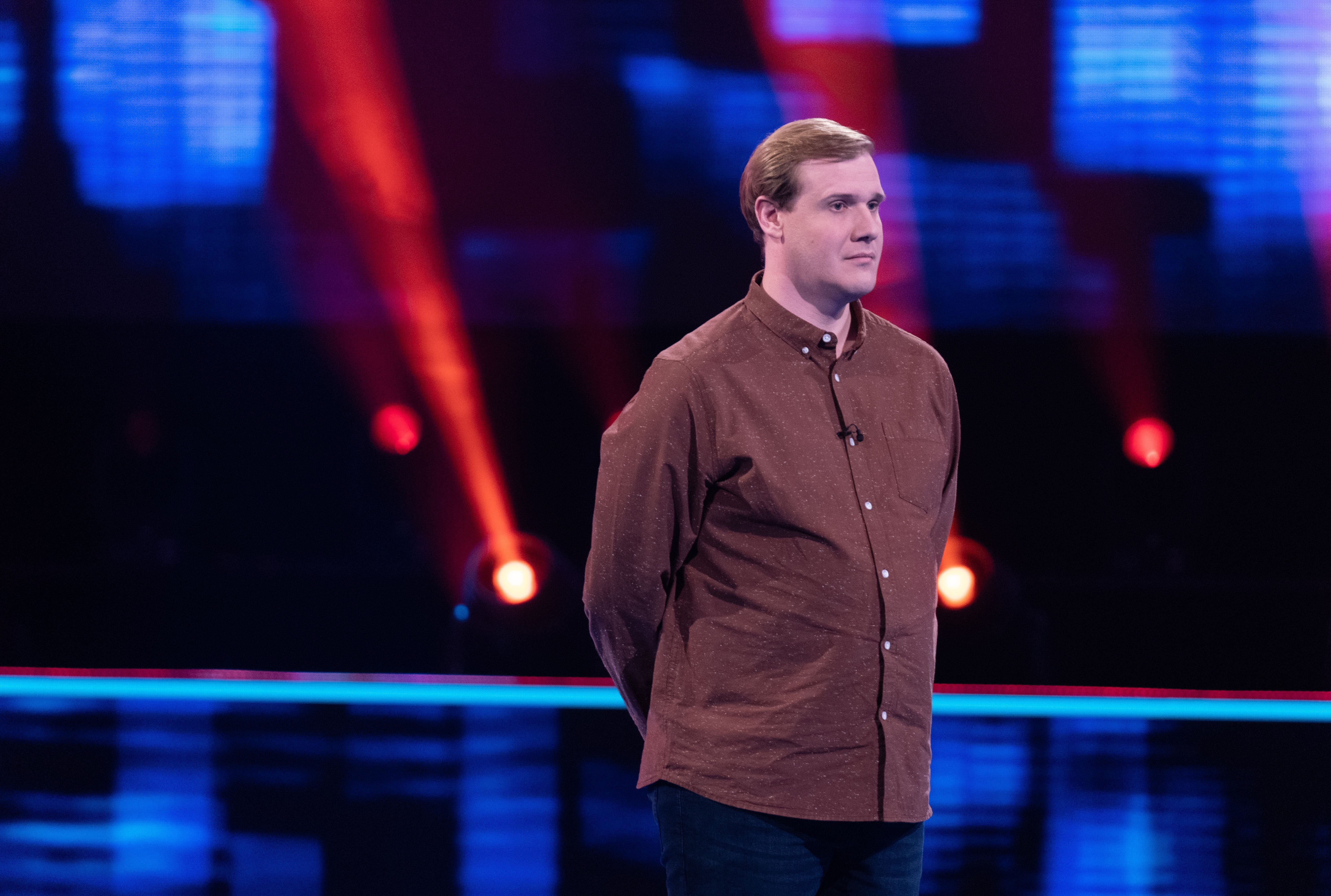 All eyes were on James as he attempted to turn things around with only three seconds left on his clock.

"That was so cruel! Hard lines #BeatTheChasers," said one shocked viewer on Twitter.

Another commented: "One second to go. What a game. #beatthechasers." 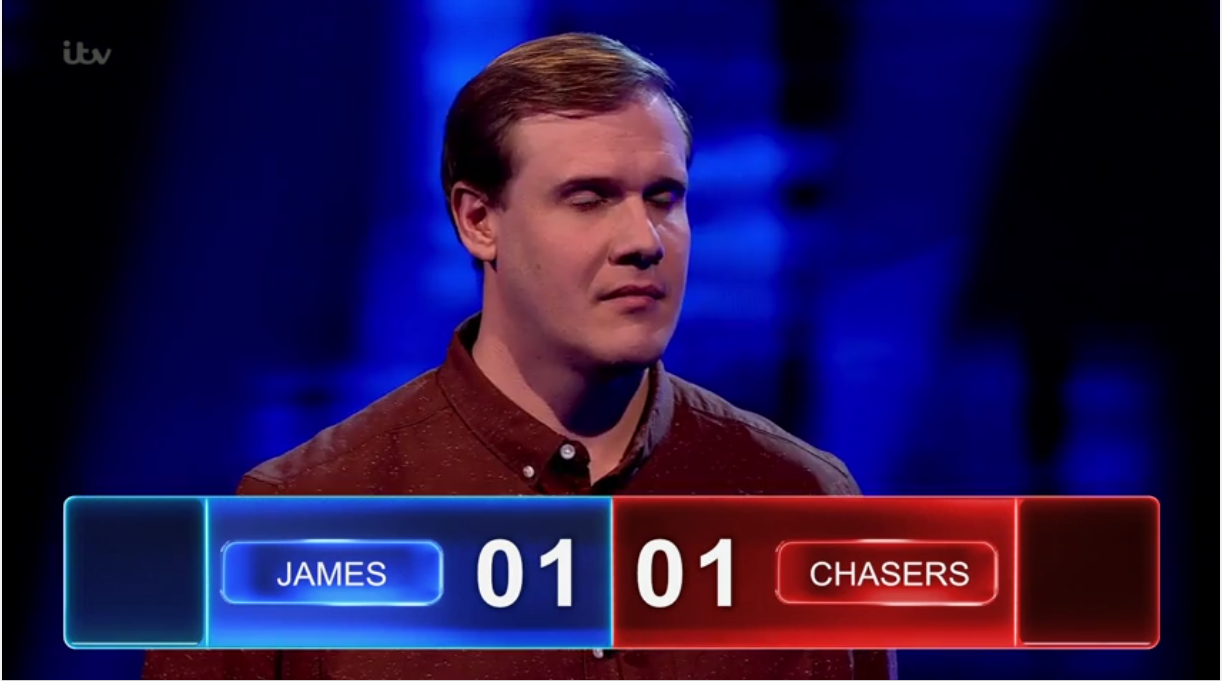 While a fourth added: "Ouch, 1 second costing you £50k is brutal #BeatTheChasers."

Even Chaser Mark noted how unfair it was for James who was so close to winning.

He said at the end of the game: "It's not often I say this but I feel really guilty because we won by a fraction of a second. So I say 'chapeau', sir, well played." 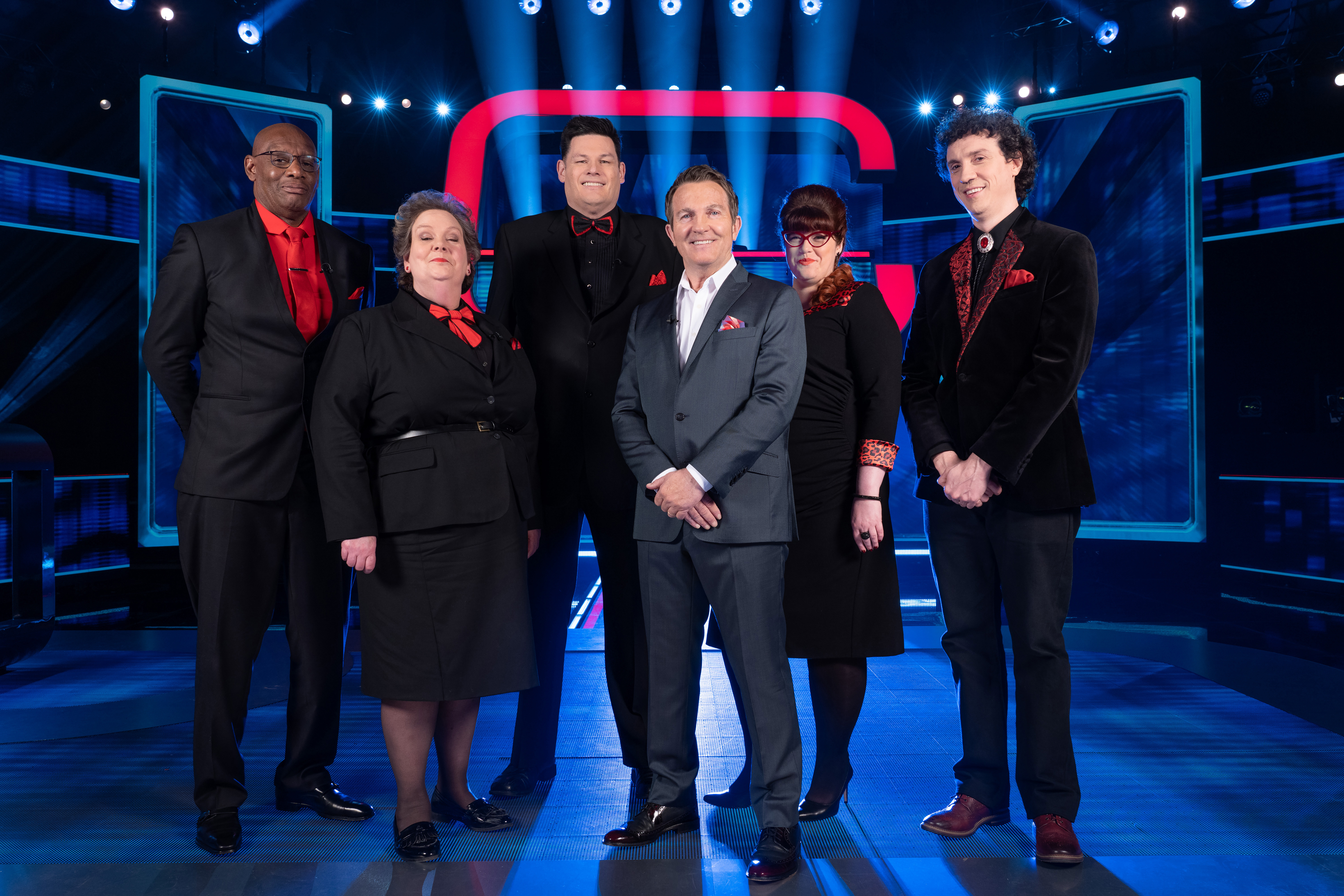 The latest series of Beat the Chasers is without Paul Sinha, known as the Sinnerman.

He was unable to take part because he was too ill after being diagnosed with Parkinson's disease in 2019.

But his co-star Anne recently revealed he will be back filming and is much “better”.

She said: “He wasn’t very well but he is a lot better now and he is looking forward to getting back to work. He was trying to get back to work as soon as possible and the specialists were just saying ‘no, you do need a couple of weeks off.

“It didn’t feel quite right without Paul, it doesn’t if any of us are missing, but we always intended to film with all six chasers and when one of us suddenly couldn’t, they rebuilt the set and we went ahead with just the five of us. It was a pity but he will be back for future series.”

Beat the Chasers airs every night this week until Friday, 9pm on ITV.