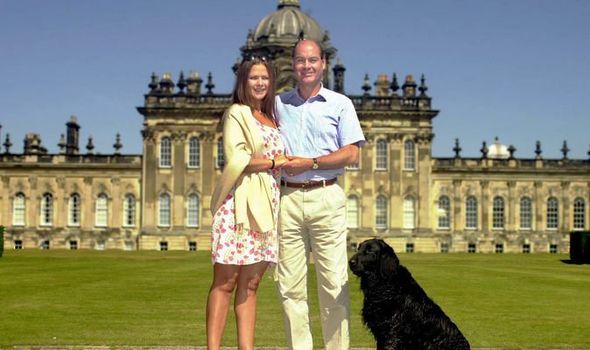 The Hon Simon Howard, 65, is accused of indecent assault and gross indecency with a minor. The alleged incident is said to have happened in early 1984 at Castle Howard, North Yorkshire, when married to his first wife. A statement issued on his behalf said: “Simon Howard’s whole family are shocked by these allegations and are fully supportive of his confidence that he is innocent of all charges – which he denies in the strongest possible terms.”

The house and estate are owned by Castle Howard Estates, of which Simon and his elder brother Nicholas were previously 50 per cent shareholders.

Trouble struck the family in 2014 when Simon, his wife Rebecca and their two children left the 10,000-acre property.

Nicholas, 68, and wife Victoria Barnsley, 66, were reported to have held a summit with the younger brother. Friends said he was asked to step down as chairman of the board of directors at Castle Howard or be voted out.

They also said having to leave the ancestral seat “ripped out his heart” after living there all his life and managing it for 30 years.

He and Rebecca, 53, a descendant of the Sieff family who founded Marks and Spencer, moved out with their 12-year-old twins to manor house Welham Hall in Malton, North Yorkshire. 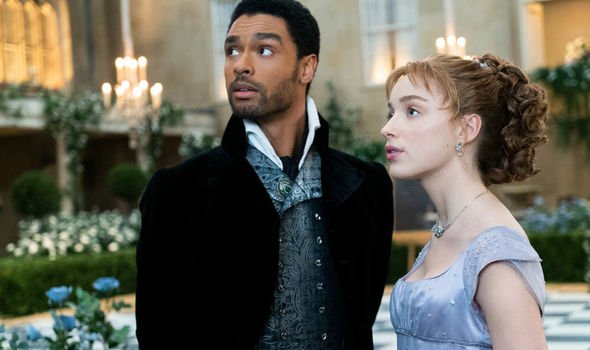 Rebecca was quoted three years ago saying: “When I drive past Castle Howard now, a shudder goes through me, as though someone was walking over my grave.

“My husband Simon was born there, my children grew up there and I felt proud and privileged to be part of its history for 15 years.”

A spokesman for Castle Howard said: “Simon Howard is no longer involved with Castle Howard having stepped down as a director and shareholder five years ago.”

Castle Howard, designed by Sir John Vanbrugh and built between 1699 and 1712, has been home to 10 generations of the Howard family for more than 300 years.

The house, which has 145 rooms, is considered one of the finest stately homes in Britain.

It doubled as Brideshead in the TV series Brideshead Revisted, as well as Clyvedon Castle in Netflix’s raunchy hit Bridgerton, starring Regé-Jean Page as Simon Basset and Phoebe Dyvenor as Daphne Bridgerton. 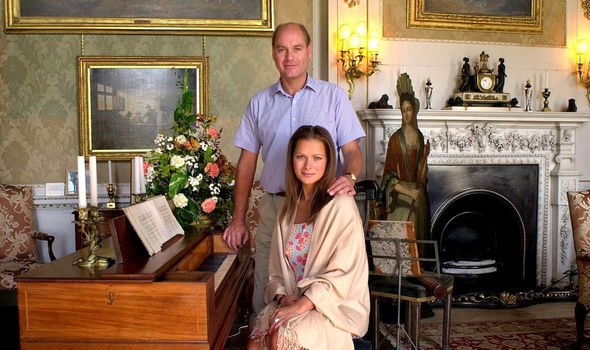 The estate was the fictional Brideshead, both in Granada Television’s 1981 adaptation of Evelyn Waugh’s Brideshead Revisited – with stars Anthony Andrews, Diana Quick and Jeremy Irons – and a two-hour 2008 remake for cinema.

It has a superb art collection including sculptures, Old Masters and works by Joshua Reynolds and Thomas Gainsborough.

The Howards are descended from Lord William Howard, the youngest son of Thomas Howard, the 4th Duke of Norfolk.

Simon Howard is due to appear before Scarborough magistrates on Monday. The statement on behalf of him added: “Following an initial interview under police caution in July 2018, the Hon Simon Howard of Malton, North Yorkshire, has been charged under the Sexual Offences Act 1956.

“The Crown Prosecution Service’s charges of indecent assault and incitement to commit an act of gross indecency result from a single alleged incident.”