Why isn’t Britain’s Got Talent?

For the first time in 14 years, Britain’s Got Talent live final will not go ahead as planned.

Usually, after eight weeks of audition stages, the Britain’s Got Talent live semi-finals are head in front of a live studio audience.

The finalists perform live on stage and the audience at home vote for the act they want to see in the final, which is held at the end of six live semi-final shows.

The act that received the highest amount of votes from the public is sent straight through to Sunday’s live final. 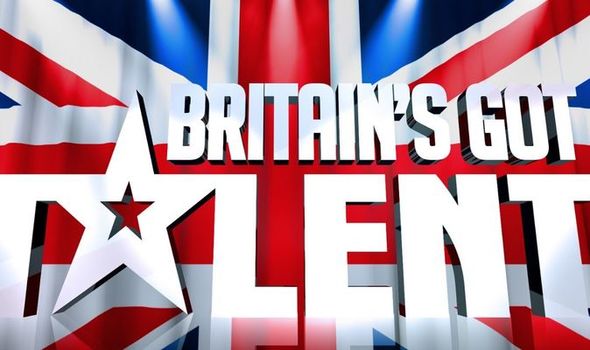 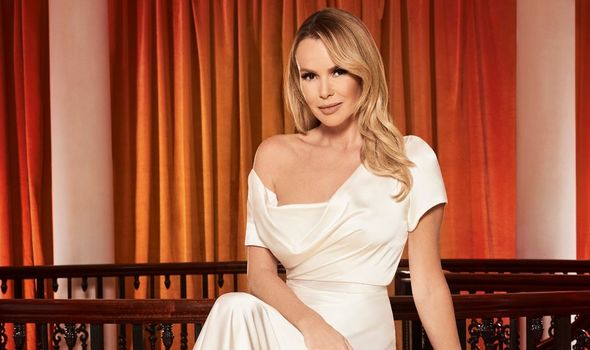 The judges – Simon Cowell, Amanda Holden, David Walliams and Alesha Dixon – will then have to decide between the next two acts who received the highest number of votes, sending only one through to the final.

Britain’s Got Talent fans would have noticed that the live semi-finals did not go ahead this week and as a result, there is no semi-final tonight (Saturday, June 6) or final tomorrow (Sunday, June 7).

The reason Britain’s Got Talent is not on this week is because the live shows were postponed as a result of the current coronavirus pandemic.

ITV announced in April that the live show’s had been postponed in a statement which read: “We have been working with the brilliant production teams at Thames and Syco to find a way of making the live finals work, which were due to be broadcast at the end of May.

“However, in light of the latest government health guidelines and in line with our priority of safeguarding the well-being of everyone involved in our programmes, production of the live shows cannot go ahead as planned.” 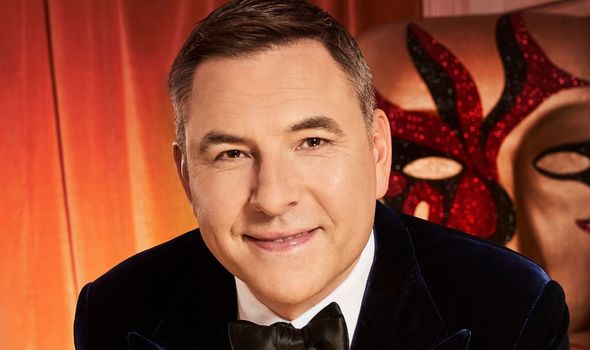 When will Britain’s Got Talent 2020 return?

Unfortunately, a return date for Britain’s Got Talent 2020 has not been confirmed by ITV.

However, there is some good news for fans of the long-running talent series.

Judge Amanda Holden revealed that the judges had been given a provisional return date of Autumn 2020.

Speaking to HuffPost UK, Amanda said: “ “All of the judges have been given a date to hold in early autumn to see if it works live.

“We would never do it without an audience because we’ve always said the British public is the fifth judge. It would be no fun without them!”

“We’ll see what happens, but we are planning to do it this year.” 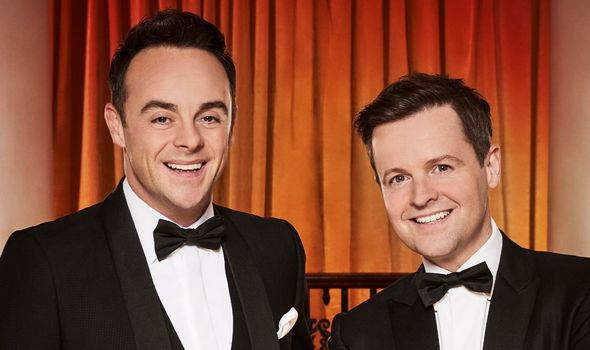 She added: “Simon has fought very hard for it to be on now, in its normal slot, and it celebrates Britain at its best.

“All our eccentricities, our nuttiness, and being able to laugh at ourselves is how we get through everything – we’ve got to still find the light in the dark.”

Who is through to Britain’s Got Talent 2020 live shows?

The full line up of Britain’s Got Talent 2020 finalists have not been revealed by ITV.

Only the five golden buzzer acts have been confirmed for the live shows.

Over the audition stages, the judges and presenters Ant and Dec had the opportunity to press the golden buzzer for their favourite act, guaranteeing them a spot in the live shows.

Britain’s Got Talent will return later this year