BRITAIN'S Got Talent viewers have now taken to complaining about the fact that ITV have not apologised for Diversity's dance.

ITV released a statement on Tuesday which confirmed their support for the dance troupe, who won the talent show back in 2009. 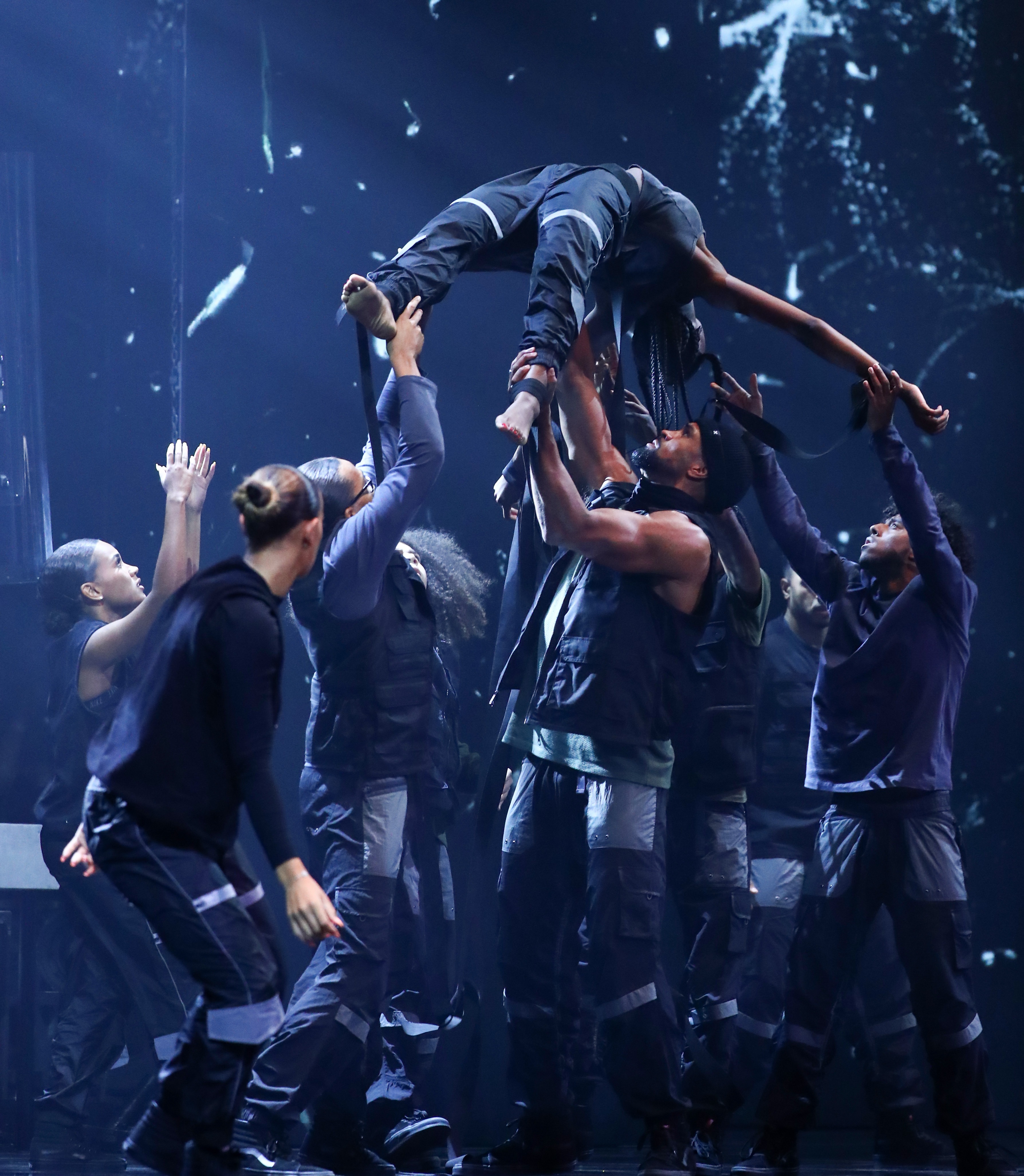 The full statement read: "Britain's Got Talent has always been an inclusive show, which showcases diversity and supports strong storytelling in all forms and ITV stands behind the decision to broadcast Diversity's performance on BGT.

"Ashley and the group are a great example of the talent, creativity and diversity of modern Britain and their performance was an authentic, heartfelt response to many of the issues and events which have affected society in 2020."

And now Ofcom have confirmed to The Sun Online that people have been complaining about the lack of apology.

During last weekend's episode of BGT, the judges -including Diversity's Ashley Banjo – walked on set to Elton John's hit song I'm Still Standing – and some viewers didn't like that either. 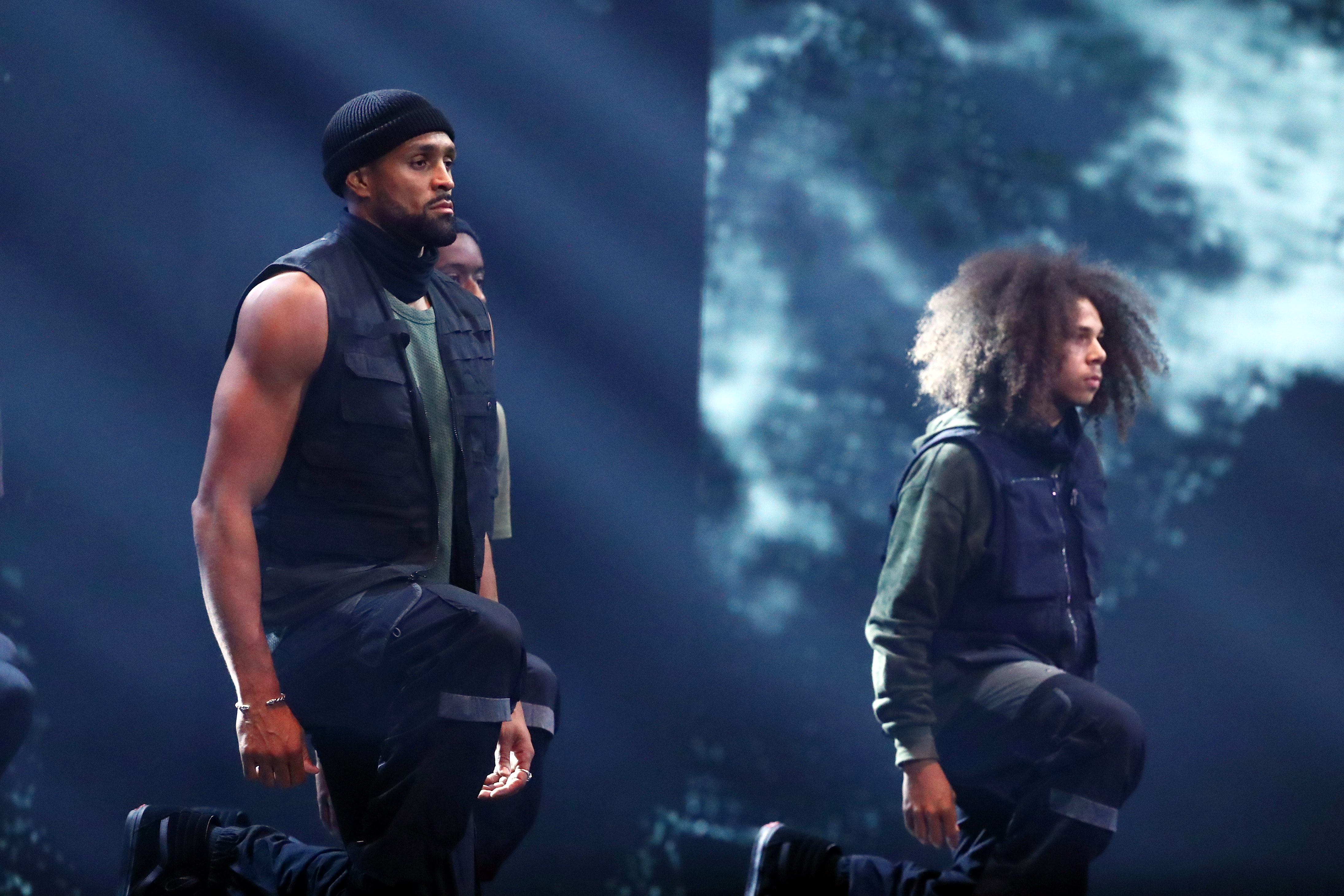 Viewers complaining to Ofcom felt it was an "apparent mockery of public complaints" with the panel walking in to that particular song.

They were also said to be dissatisfied with the fact that there has been no apology from ITV regarding the 24,041 complaints.

The powerful performance by Diversity started with Ashley reciting a viral poem The Great Realisation by the singer Tomfoolery, which is about the BLM movement and police brutality. 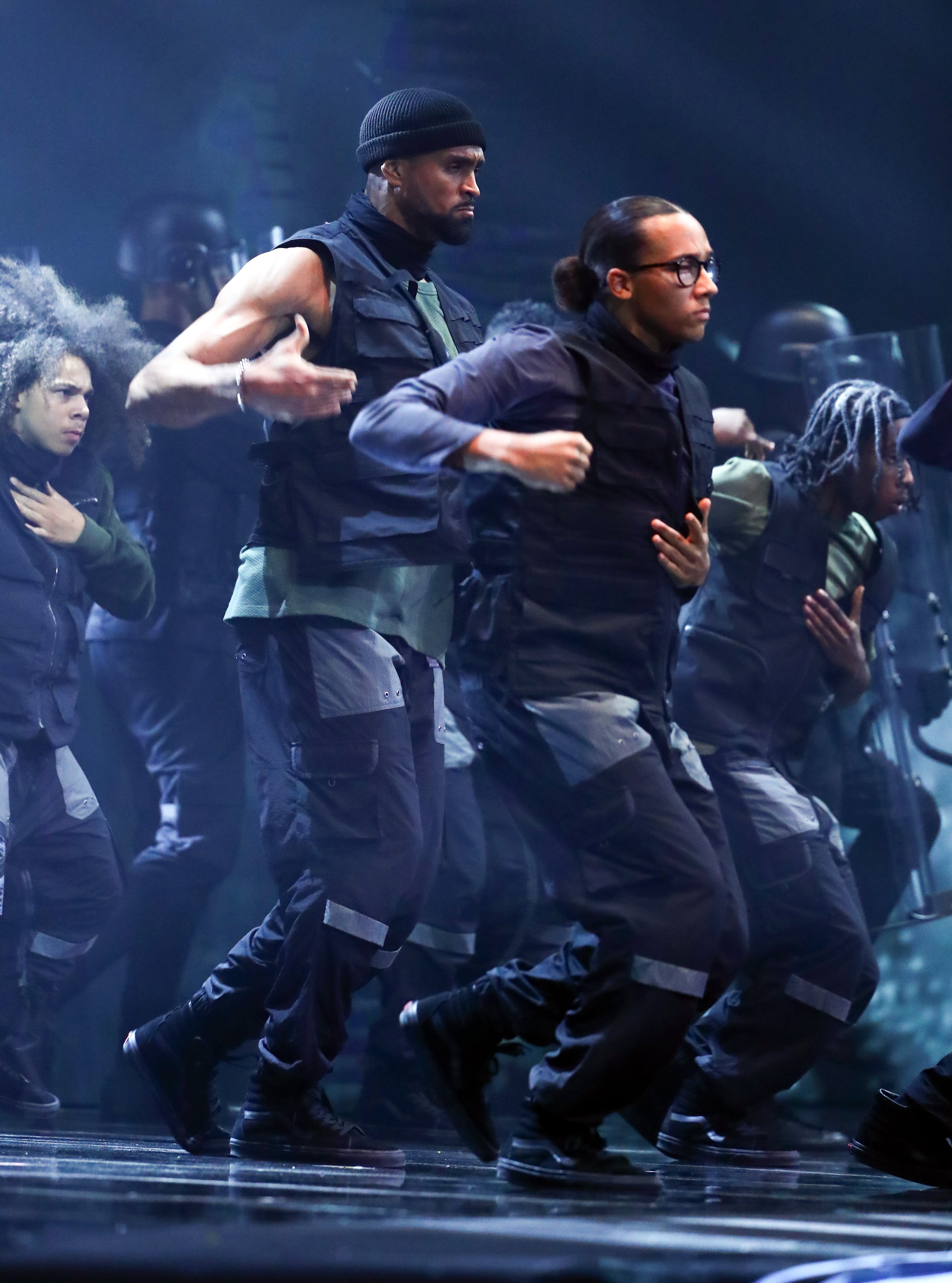 The group were dressed in riot gear and also took the knee partway through the performance, with Ashley saying it was necessary to highlight the hate he's received since the show.

He tweeted: "So much to say… But I’ll Just let the performance talk. Thousands of messages of Love and support – Thank you.

"For the thousands of messages of hate and ignorance – Thank you. You highlight exactly what needs to change. Sending nothing but love to you all."

However, Ashley's disgusted dancer brother decided to share some of the racist messages he'd received in the aftermath of BGT.

One said: "If you don't like living in a white country, go live in Africa. I think you would genuinely feel more comfortable there. As would I if you did."